Okay, I have to say this, the past couple weeks, I’ve teased Scotty about his La Bamba obsession. He’s really been so focused on getting it signed, it’s been hysterical. Just today, I was like, “Scotty, do you want to go for Christian Bale?”

“No, I have to go to the Hollywood Christmas parade because Lou Diamond Phillips is supposed to be there with Jerry Mathers and Tony Dow!”

So, for this weeks super short sunday Scotty has continued to indulge in La Bamba madness by talking about Esai Morales!

A couple of weeks ago, I was lucky enough to attend a Q & A for Netflix’s Ozark. I was not a fan of Ozark, but I did not want to miss a chance to meet Esai Morales. I am a huge fan of the movie, La Bamba and wanted to have Esai sign my poster. Esai was the only one from the cast that was kind enough to stay, sign, and take a couple of photos before being whisked away by security. I was able to get Esai to sign and got a quick photo. Thank you, Esai for being good to your fans! 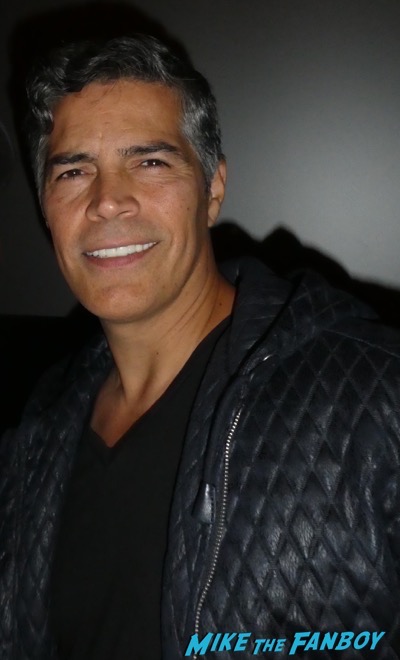 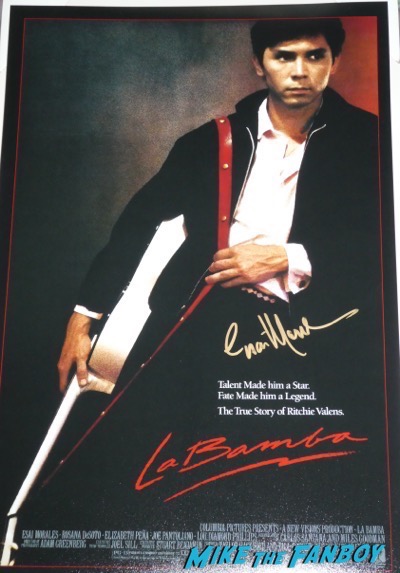