Home / Scotty The Music Man • Super Star Saturday / Super Star… Sunday? Scotty Puts His Paws Up and Yells, “Hugh Jackman Is So Cool!” After The Wolverine Star Is Awesome This Year!

Some of us at the Mike the Fanboy were lucky enough to attend two Q & As with Hugh Jackman recently. Hugh, James Mangold, and one of the producers of Logan were participating in Q &As for awards consideration. Following the discussions, Hugh was kind enough to sign and take photos. Thank you, Hugh for being so cool! 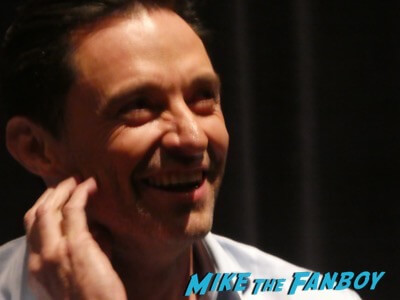 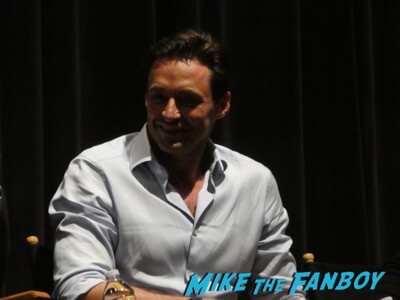 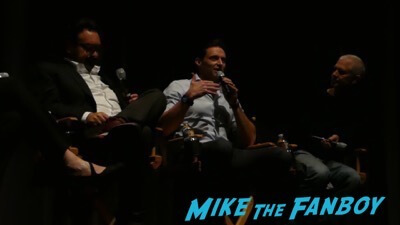 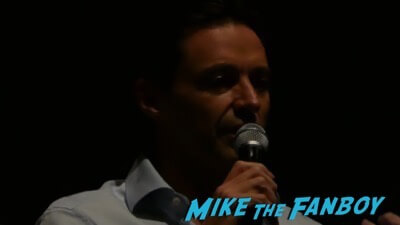 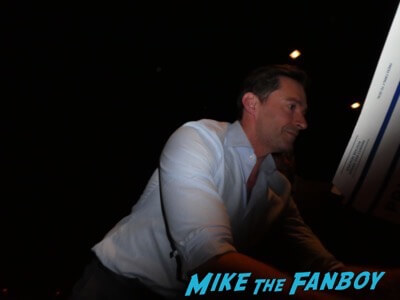 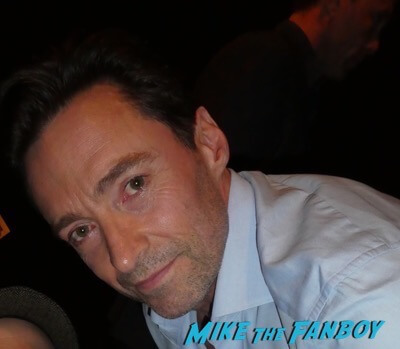 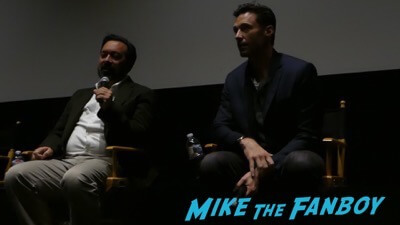 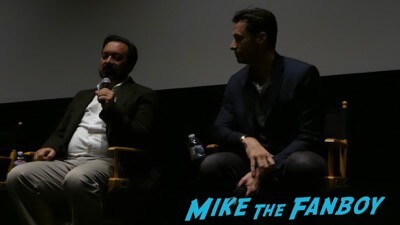 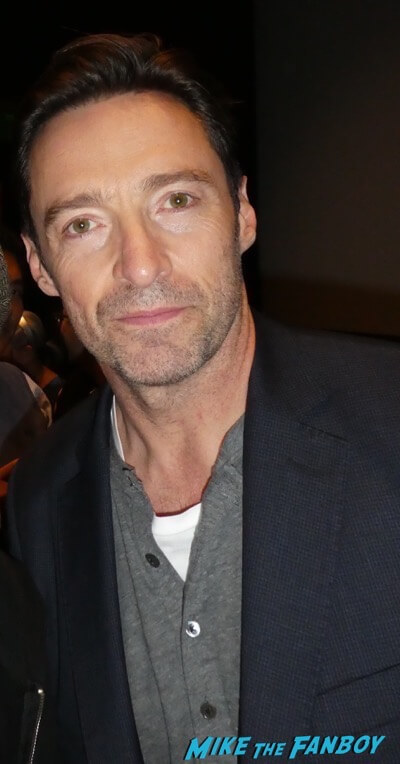