He’s been sooooooo amazing in 3rd Rock from the Sun and of course Dexter. Damn, I think he was the scariest thing in Dexter, the Trinity Killer was amazing. The best season of Dexter ever.

Check out Super Short Sunday below!

This week I was able to meet John Lithgow. I have been wanting to meet Mr. Lithgow for a long time. I mean he is the Trinity Killer from Dexter. What an amazing performance! John was very kind and signed everyone’s items and took photos. Thank you John for making your fans happy! 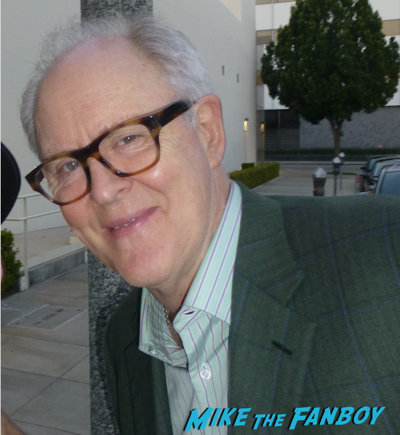 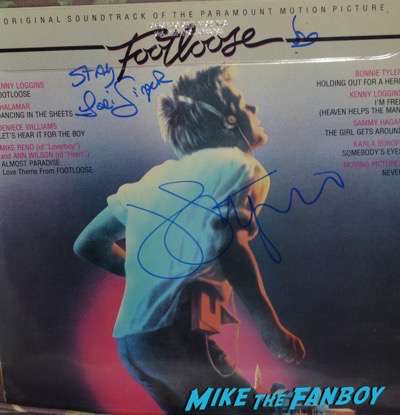 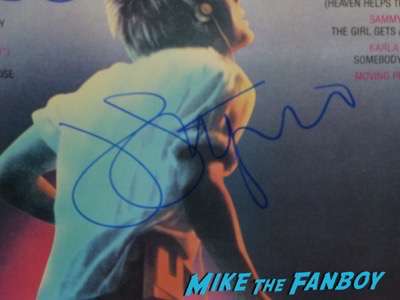 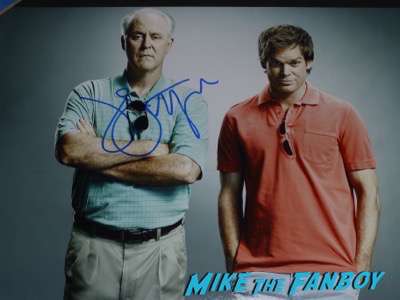