When Scotty told me that he was heading out to the Comrade Detective premiere, I was like… You are? You’re trying for Joseph Gordon Levitt?

And shockingly enough… Joseph signed. I know! I’ve personally never gotten him, because he’s really tough, so kudos to you Scotty!

Did hell just freeze over? Lol Joseph Gordon-Levitt picked up a pen and signed for fans. I know a number of collectors who have tried for Joseph with many failures. Joseph was out promoting a new movie and gladly came over and signed for the fans that were waiting. It was exciting to finally finish my 50/50 movie poster! Thank you, Joseph for making our day. 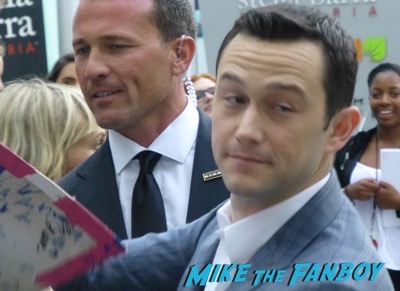 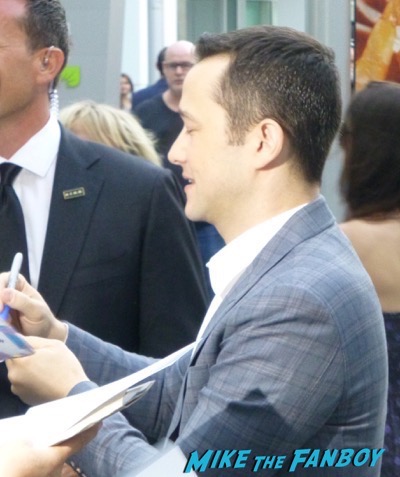 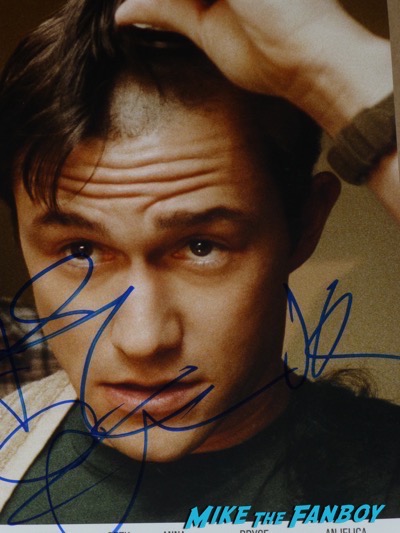 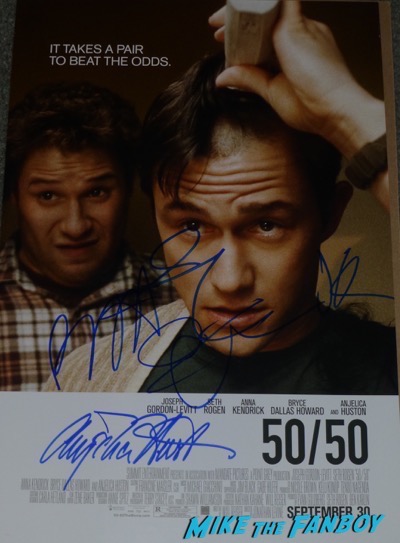