Scotty headed down to Anaheim to try and meet remixer an DJ Mac Quayle. He had some setbacks in getting there and getting to the panel, but everything ended up working out okay!

I was beyond excited this weekend as I was able to meet one of my favorite remix/producers ever, Mr. Mac Quayle. Before remixers/producers/DJ’s were turned into super celebrities and household names, remixers/producers were remixing songs for the clubs for the dance enthusiast who appreciated the reworked versions of songs. Mac teamed up with Hex Hector, another remix/producer genius extraordinaire, back around 2000 and created remixes that totally reworked the original version of a song into a new work of art. Their remixes could even get me to listen to songs by artists I didn’t like. They were able to create something special. They were known as HQ2. If there was an HQ2 remix on a maxi single, I would buy it!

Mac was appearing at WonderCon this past weekend. He was on a panel as he is currently producing music for Ryan Murphy’s productions American Horror Story and The Feud. He is also writing music for FX’s Mr. Robot. Mac was incredibly kind. Mac signed my albums and took a picture with me. Thank you, Mac for making day! 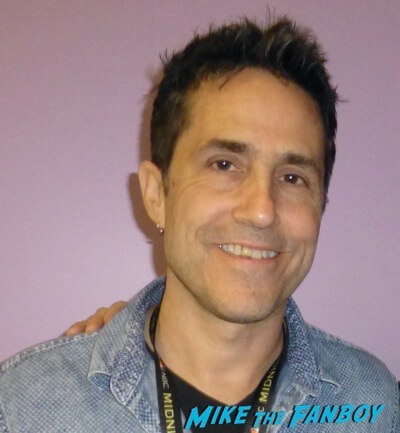 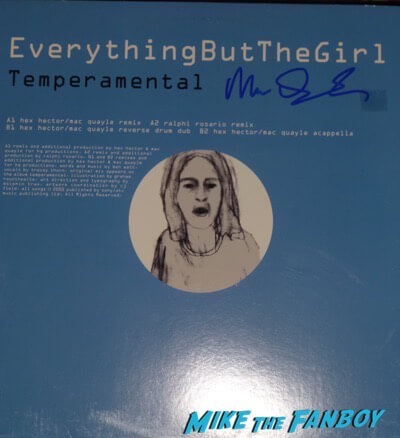 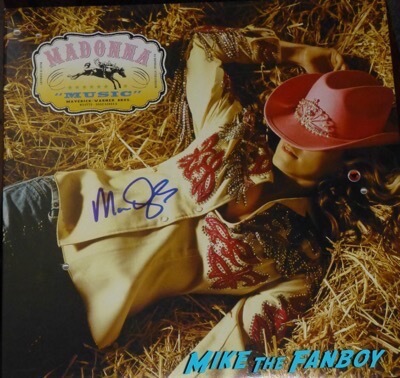 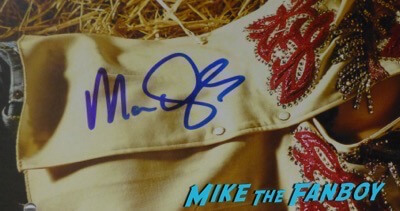 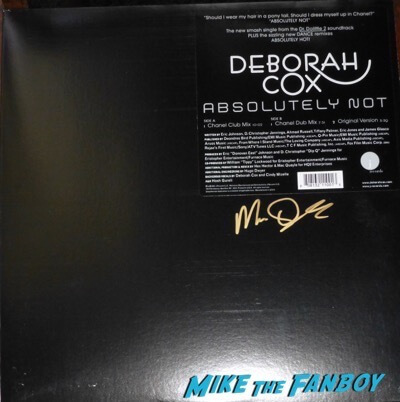