Since there’s a Bizarre Love Triangle on the eve of this Blue Monday, before there’s any Temptation I thought I would apply some True Faith.

Okay, sorry but I had to have a little fun. Scotty just got back from meeting Mr. Peter Hook and completing a couple of his New Order albums. Can I tell you how much he loves New Order? LOVES THEM!

Check out his full SSS below!

This year I have had the fortunate opportunity to not only see New Order again, but also meet the band. I met Bernard, Gillian, and Stephen back in March when they played in Los Angeles. I went to see them in concert in the next day in Las Vegas for my birthday. It was a perfect weekend.

This weekend, the other founding member of Joy Division and New Order was in town playing a set. Peter Hook rocked L.A. and I had the chance to get him to sign and finish two of my albums. Unfortunately, incompetent people with their cellphone cameras ended up ruining what could have been a calm moment of getting signatures and photos. People, if you want a picture, make sure you know how to use the camera. AND, if you get a picture, move out of the way. Don’t stand there and try to take six photos to get it right. It was a frustrating moment. I almost didn’t have a chance for Peter to sign my albums. Luckily he saw that I had two LPs that needed him to finish and he made sure to sign them. Peter was a class act as usual. If you have not caught him live, make the effort to go to the show when he is in town next time. Thank you Peter! 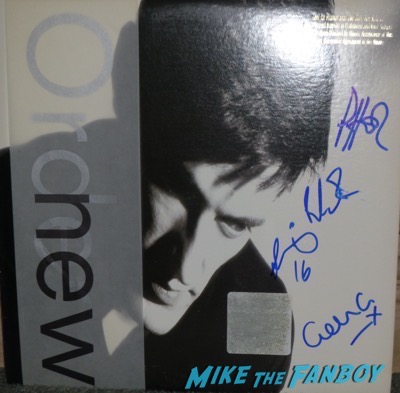 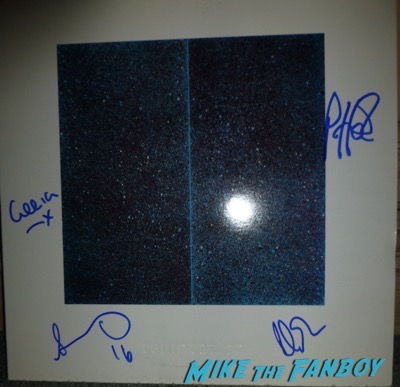