Scotty and I are huge fans of Nicole Kidman, I just really have enjoyed her work, and she’s so good in Lion.

Nicole had a q and a this week and she was very nice after, signing for everyone. Dev Patel was equally great and met with as many people as he could.

It was a great night and I’m super thankful!

This week I was fortunate enough to attend a screening and Q & A of the film “Lion.” I was not sure what to expect from the film as I have not heard much about it. I am a big fan of Nicole Kidman and Dev Patel, so I thought it couldn’t be all that bad. In fact, the movie was phenomenal. It was moving and showed what the human spirit is capable of accomplishing.   I was truly blown away by the film and its cast. After the screening and Q & A, I was able to get a couple of signatures from Nicole Kidman and one from Dev Patel. Not too shabby, I must say. Thank you to the cast for making my night with a wonderful film and autographs to boot. 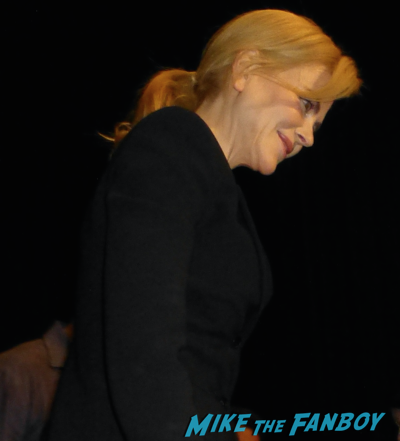 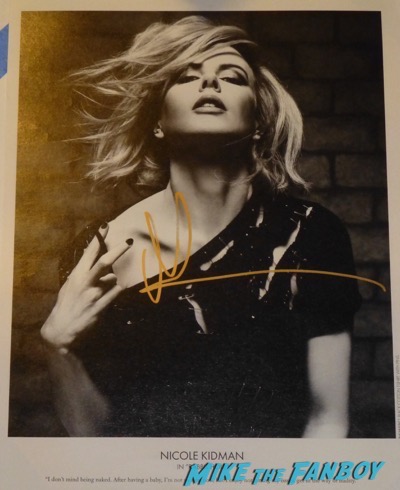 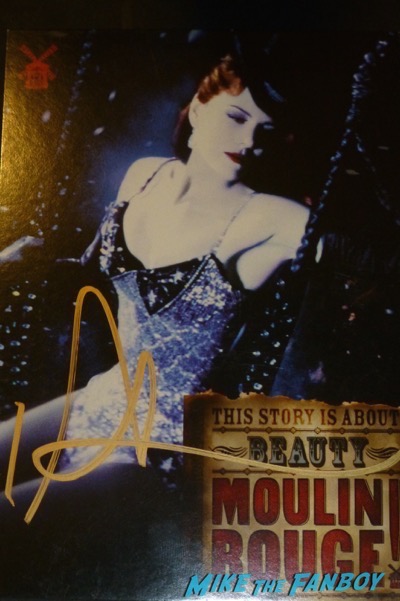 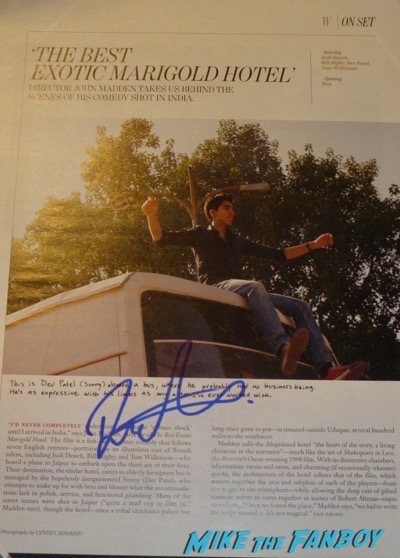