This past weekend the incomparable Peter Hook was in town for a rare Q & A to promote his new book, Substance: Inside New Order. The Q & A was moderated by Moby. There was a lot of fun banter between the friends and some cool facts revealed about New Order. 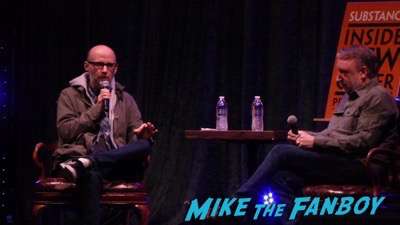 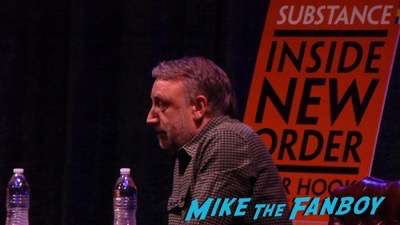 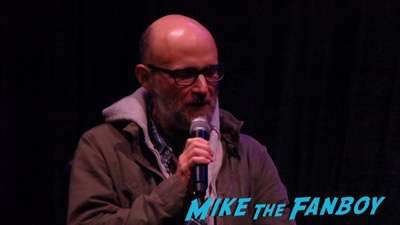 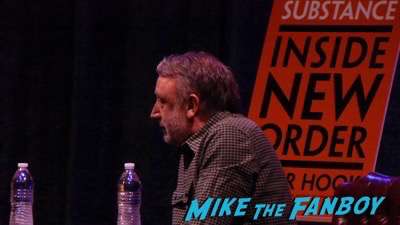 Following the Q & A, Peter sat down to sign the books. Being a HUGE fan of New Order and Joy Division, I did bring some extra items in case Peter would sign memorabilia. As I approached the table there were two handlers. One said that he would only sign two extra items. I was thrilled with the news, even though I brought five items. You never know, and Peter is over the top kind to his fans. Peter signed my book and the items I sat on the table. 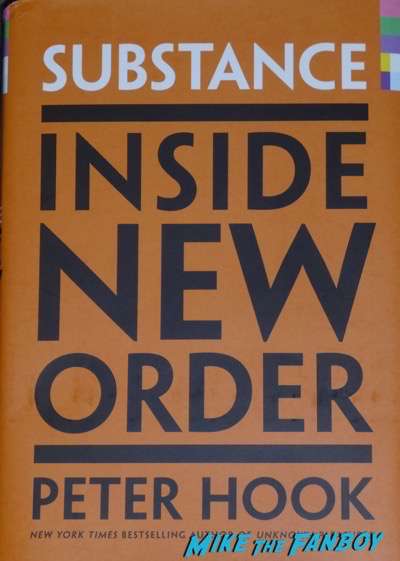 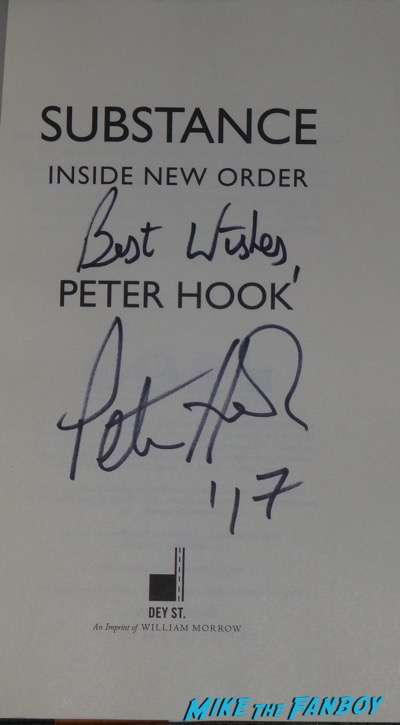 As I talked to Peter, the other handler took the rest of my items from my hand and sat them down on the table for Peter to sign. I was so taken of guard, and surprised. I was trying to abide by the rules as to not ruin anything for the others in line. 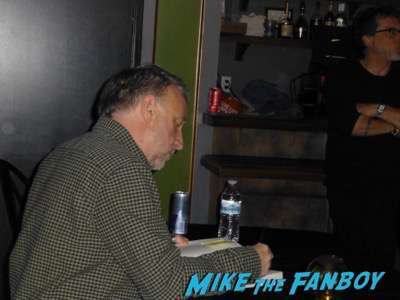 There were a lot of people. Peter kindly signed everything without hesitation, thanked me for coming, and stood up to take a picture with me. WOW! A legend, and a true class act. Thank you, Peter for going above and beyond. Thank you to the handlers for making the moment extra special by getting my items signed. It was a magical night. If you are a fan of New Order, go out and buy Peter’s new book. If you are unfamiliar with New Order or Joy Division, do yourself a favor and go get any of their albums. Until next time… 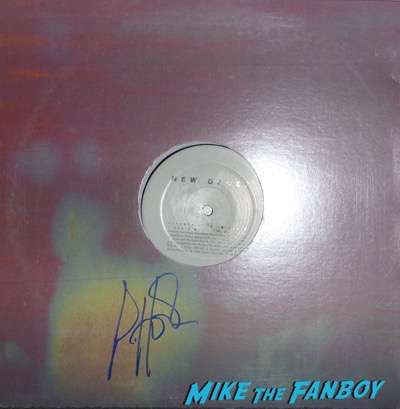 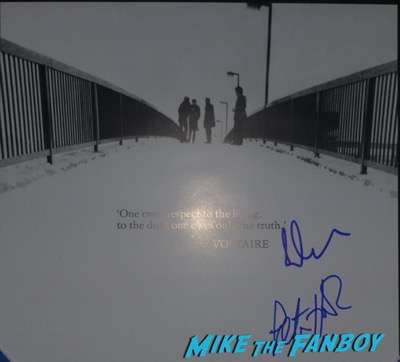 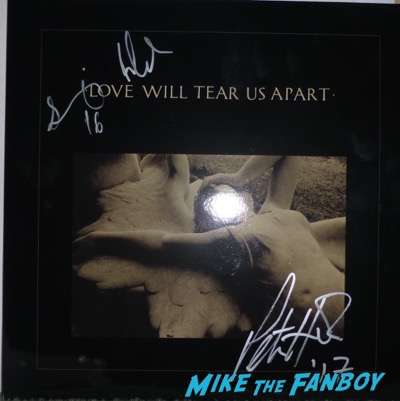 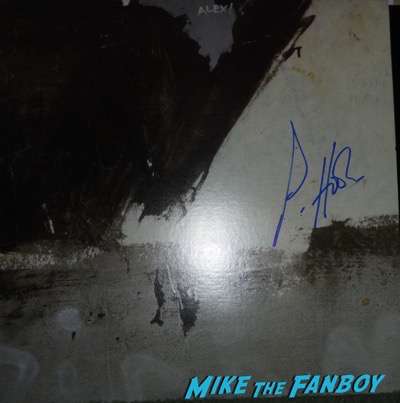 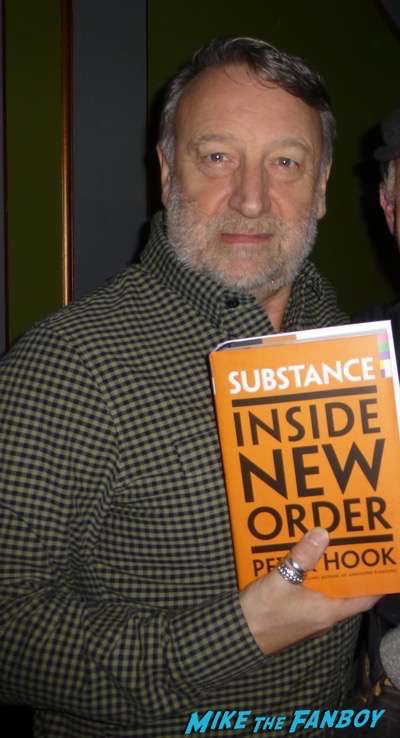