Scotty is a huge music fan and he was lucky enough to meet music superstar Pharrell Williams at a rare q and a for Hidden Figures. Pharrell did the music for the movie.

Scotty got a really nice autograph and a quick encounter with Pharrell!

This past week I was lucky enough to go to a screening of Hidden Figures, which was followed by a Q & A. In attendance were actors Octavia Spencer, Aldis Hodge, Glen Powell, Theodore Melfi (Director), and Pharrell Williams (Producer). I am a huge fan of Pharrell’s and was not going to miss the chance to meet him again. I also wanted to see the film, so it was a win, win situation. The movie has come to be one of my favorites of the year. It was such a powerful story. 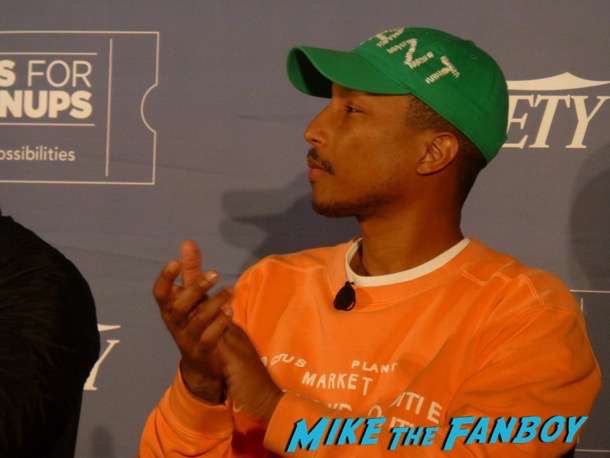 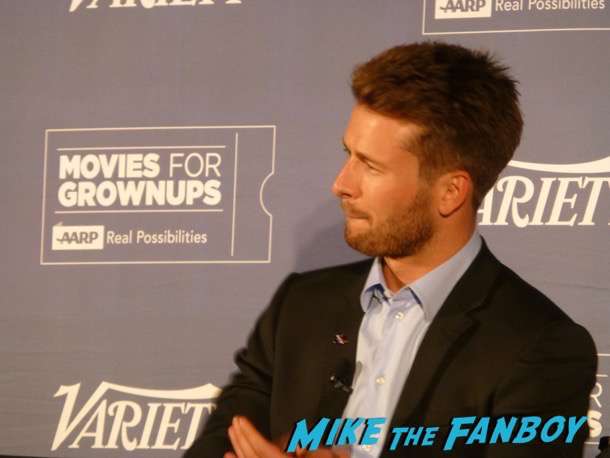 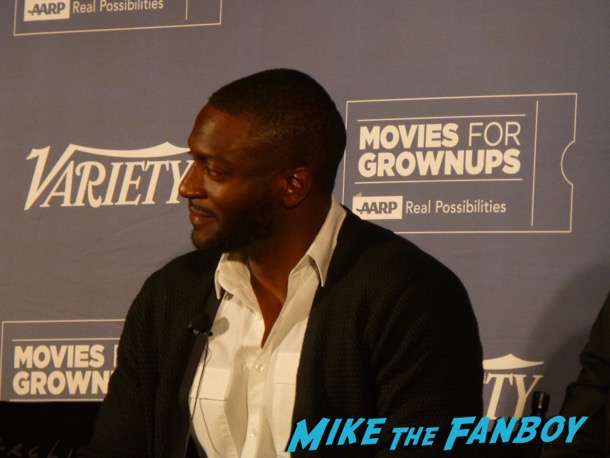 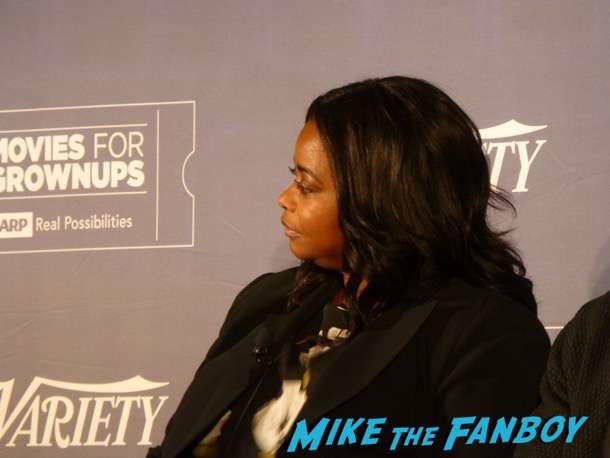 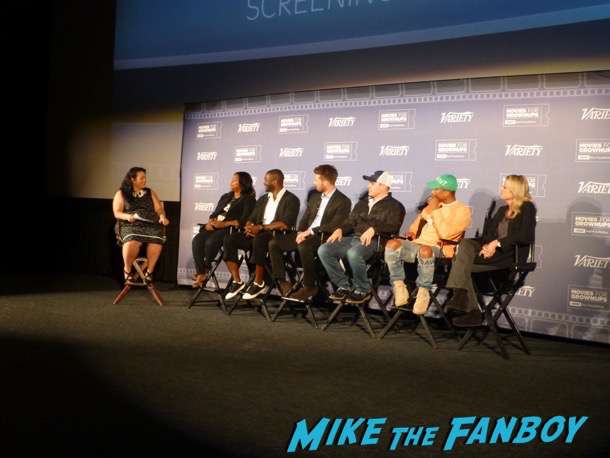 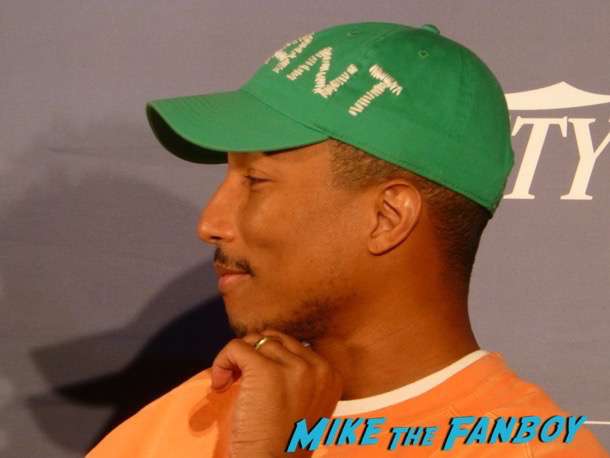 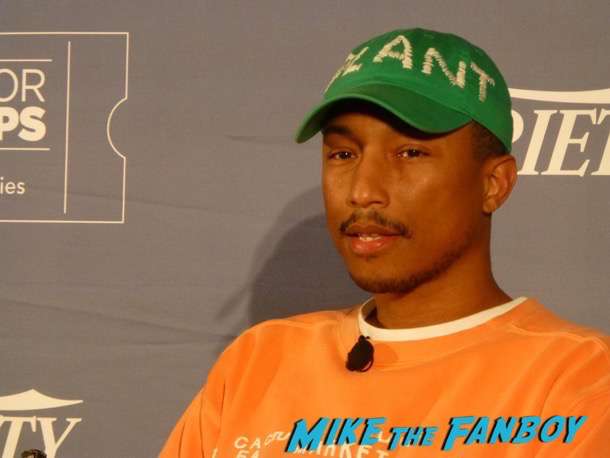 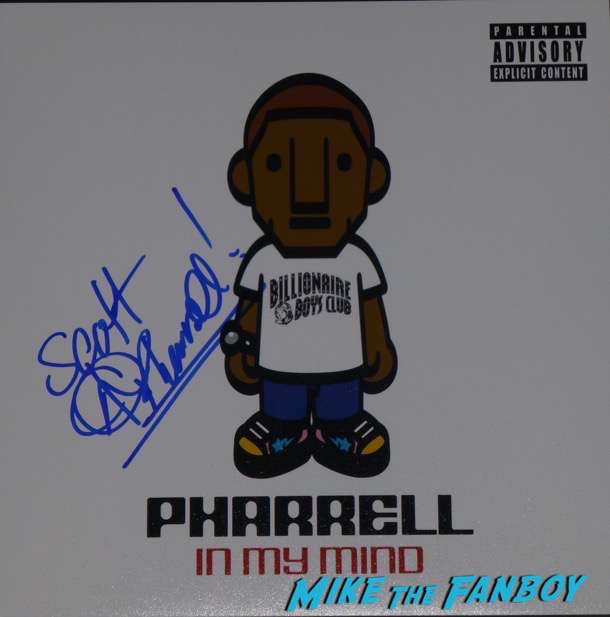 After the movie ended, the Q & A began. It was interesting to hear about the journey of the making of the film. Following the Q & A, we were informed that everyone on the panel was due at another engagement, but I still made my way to the front. Pharrell stopped to take pictures with a few people, and greeted some people in the crowd that he knew. I waited patiently and tried asking a few times as people forced their way in front of me. Then, the people in charge tried whisking him out the door. I asked Pharrell if he could sign my record flat one last time before he left. He stopped, turned around and kindly greeted me and signed my item even though security urged him to keep moving. Pharrell is a class act. Thank you for making my night, Pharrell!