I am a huge fan of Madonna and love meeting everyone who has worked with her in some capacity. One of those people is Udo Kier. Udo appeared in Madonna’s video for Deeper and Deeper, and also appeared in her controversial book Sex. Udo was out promoting along with Rooney Mara. I was able to get both celebrities to sign at the premiere. It was a successful evening. Thank you, Udo and Rooney! 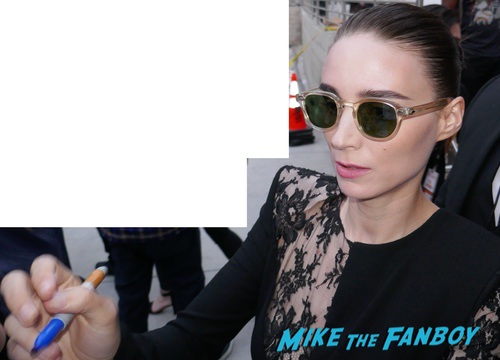 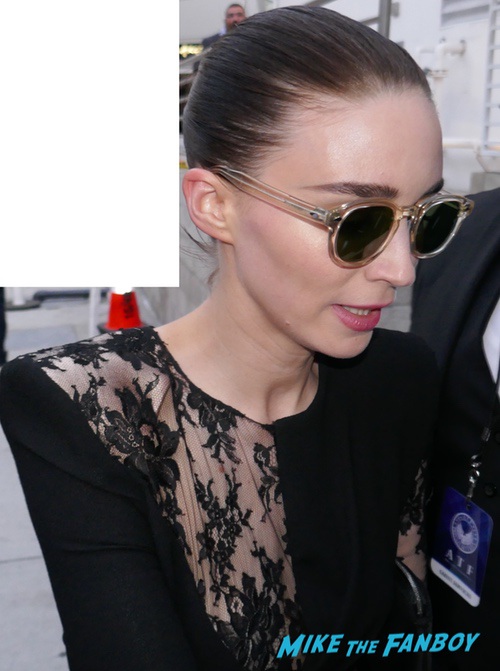 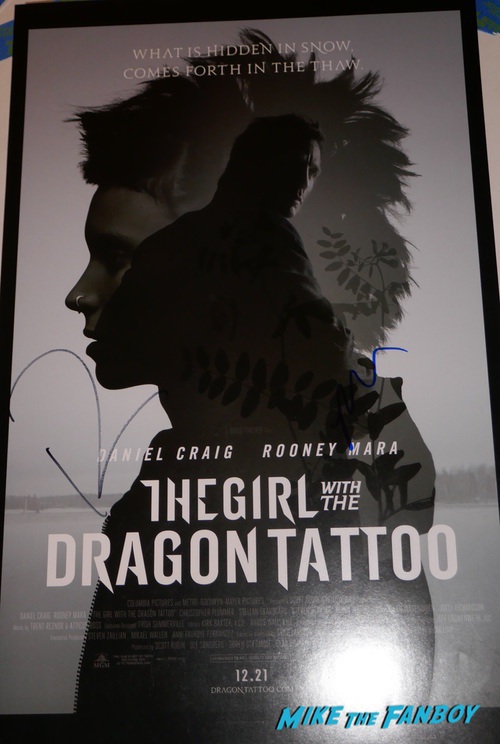 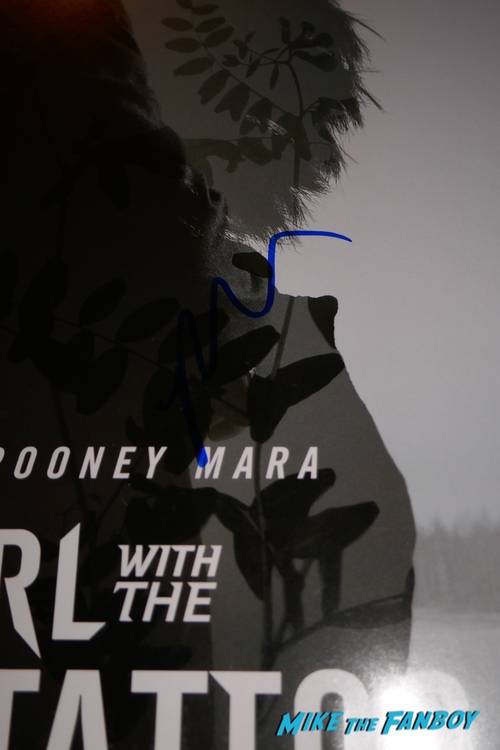 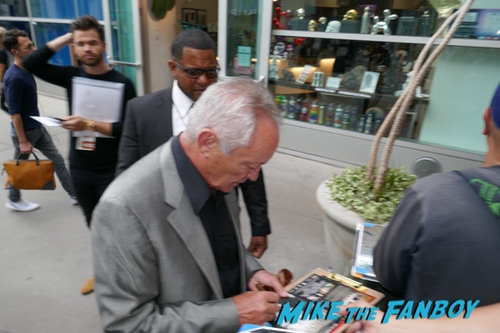 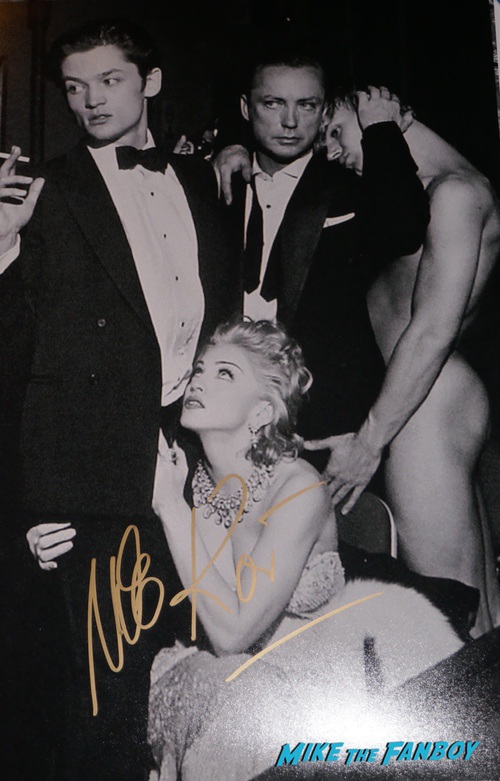 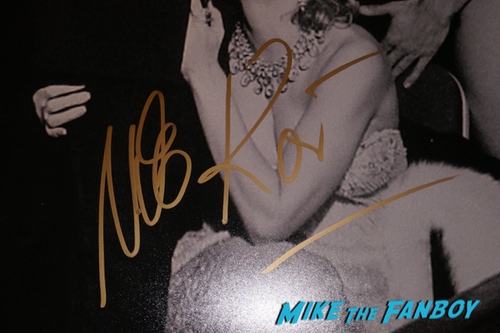 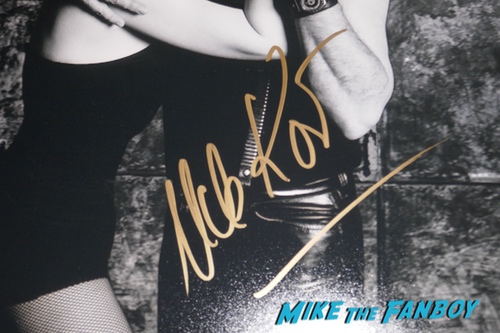 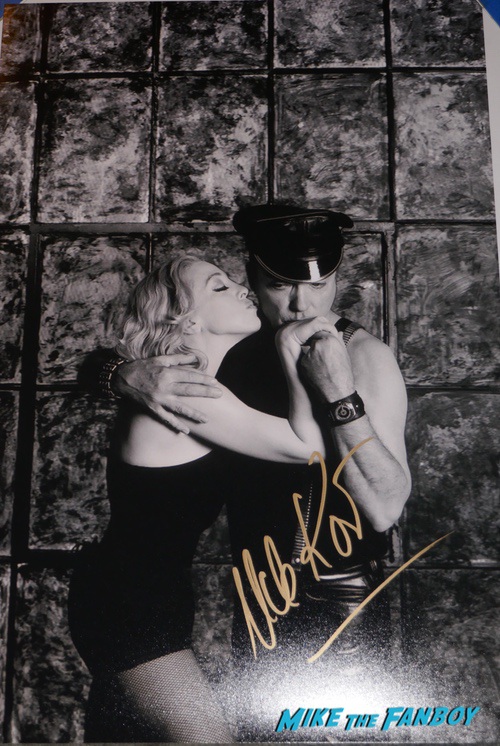