This week is always filled with pre-Oscar parties and stars all over town.  The weather was not a fanboy/fangirl’s friend this year in L.A.  Rain put a big damper on things, but so did security.

In previous years, Oscar week has not only been fun, but also a jackpot on meeting celebs.  This year, while still getting some fun things signed, and some photo ops, it wasn’t the plethora of old.

This time around I got a signature from Shirley Manson and Jon Hamm. 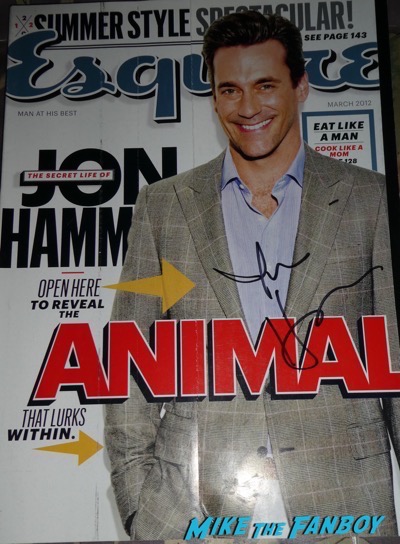 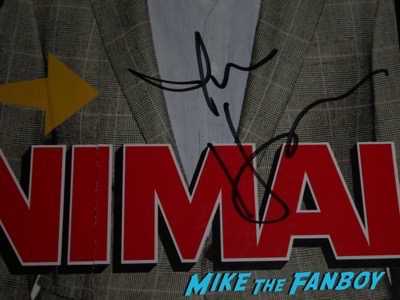 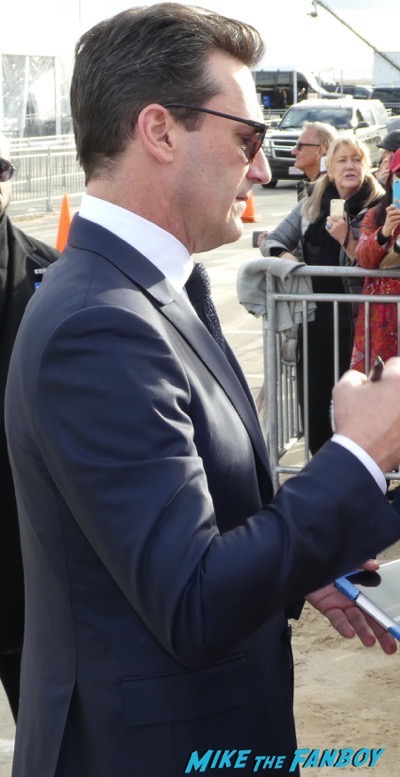 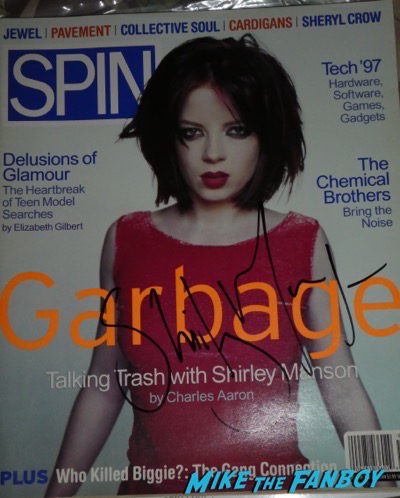 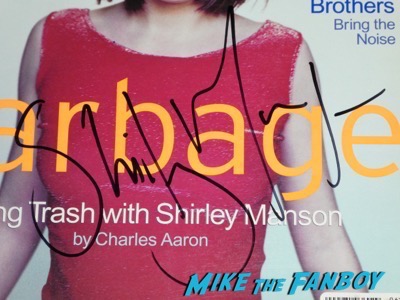 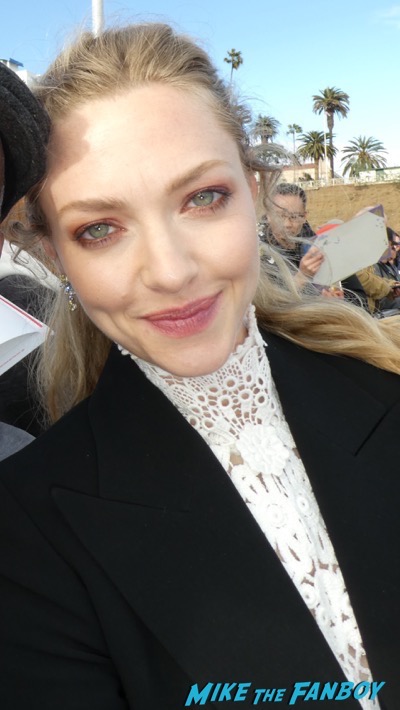 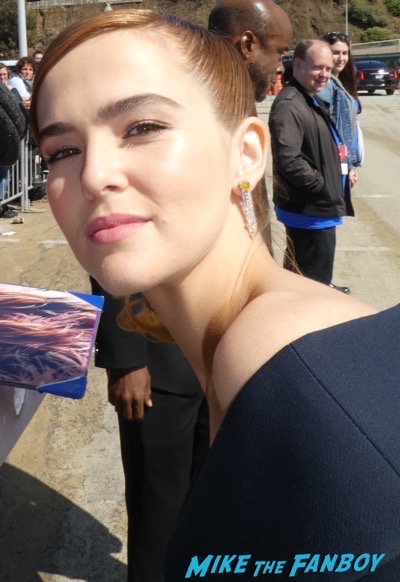 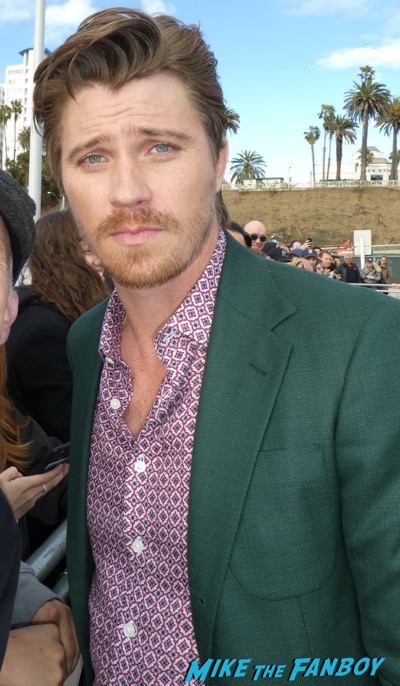 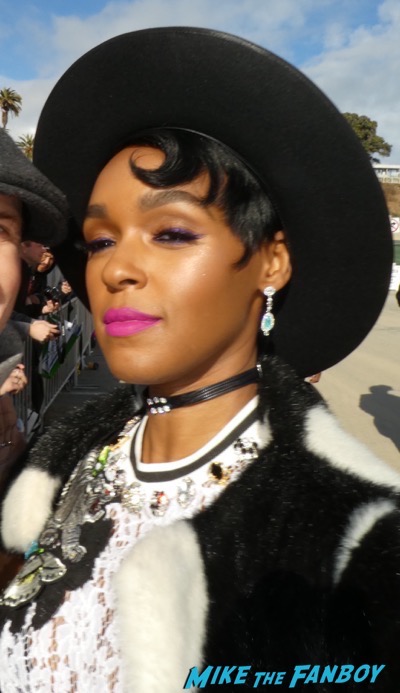 I have to say, Janelle was not the friendliest about meeting fans, and by the looks of it, was going to kill her publicist about promising to come over after the event.  In order to get the photo op you had to lean in as she was walking by and quickly snap.  I have never seen a celebrity do that ever.  It is a little disappointing as I loved her in Hidden Figures, and like her music.  Oh well!  Thank you to everyone mentioned above for being kind to your fans!