This weekend, Mike and I attended special event held by the Academy of Motion Picture Arts and Sciences. There was a reunion for the film Stand and Deliver with almost the entire original cast. These events end up being my favorites because they involve movies that have meant a lot to me growing up. All the cast members were very kind and signed my poster. Unfortunately, after getting signatures and pictures for over 45 minutes, we were told by management that we could no longer ask for signatures. This was so disappointing as we were all being polite and the cast could not have been kinder. It also made no sense since bags were checked as we walked into the building and nothing was said about our posters. Nobody was asking for more than one or two per cast member. It was calm and cool. 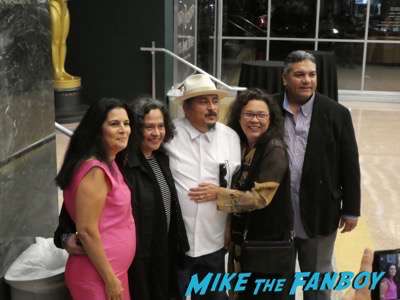 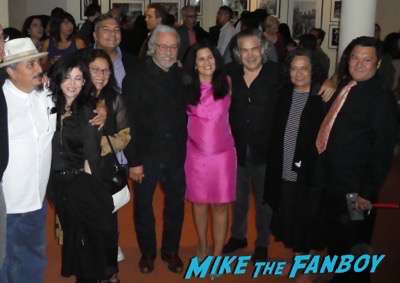 We had gotten everyone but Lou Diamond Phillips, and ended up having to leave the event to figure out how we could get him to sign outside the building. Luckily, Lou is incredibly fan friendly. We were lucky enough to catch him outside the venue and he kindly signed for us. If the organizers don’t want people to ask for autographs, they should make it clear in the announcement. I also wonder if they truly think that fans aren’t going to bring a piece of memorabilia to a reunion like this. It is so unnecessary to treat paying patrons in this manner especially when the cast was over the top happy to do it. Thank you to everyone in the cast for making it a memorable evening.

Check out the pics below! 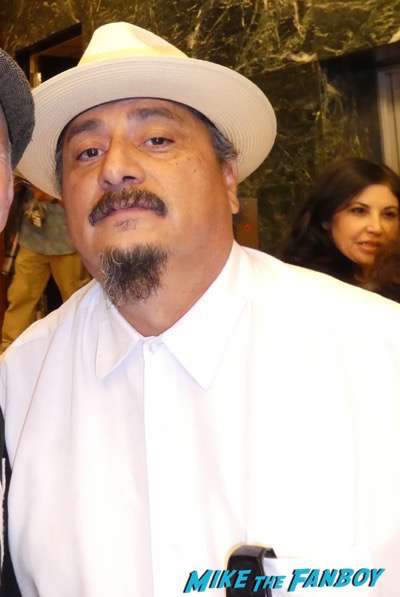 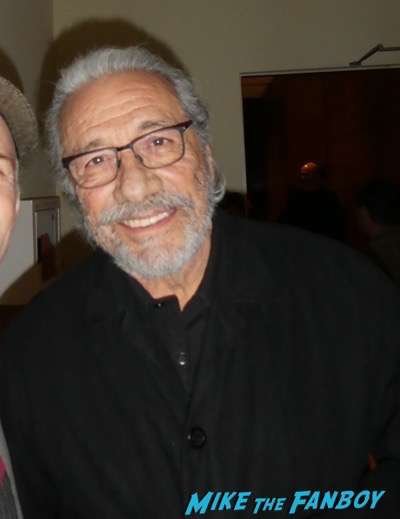 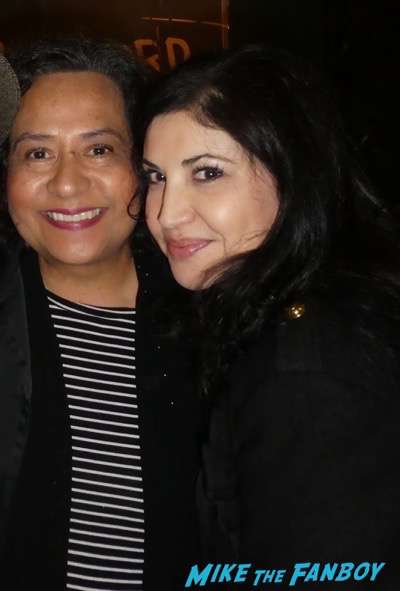 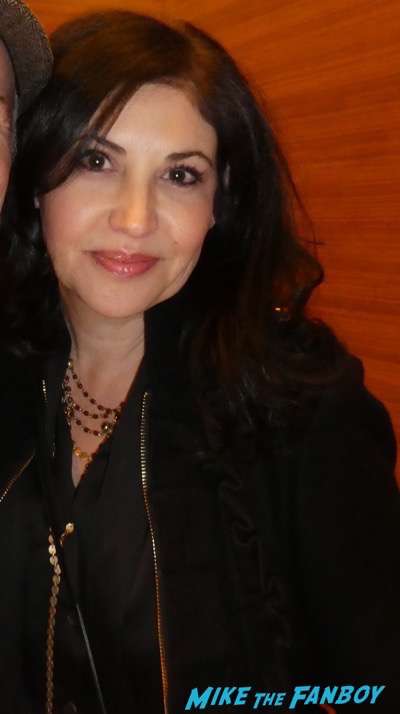 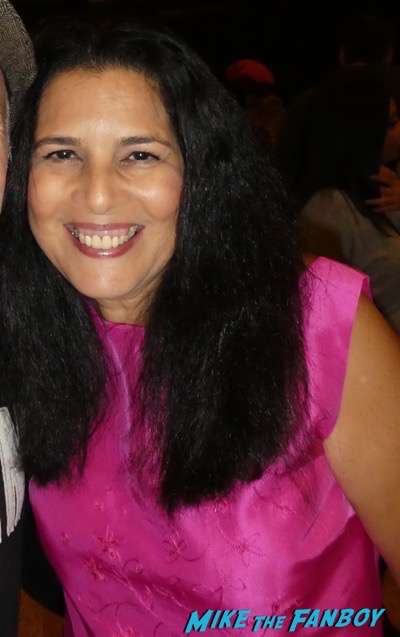 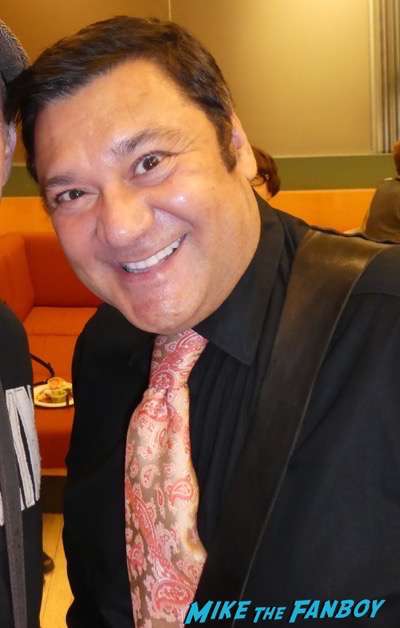 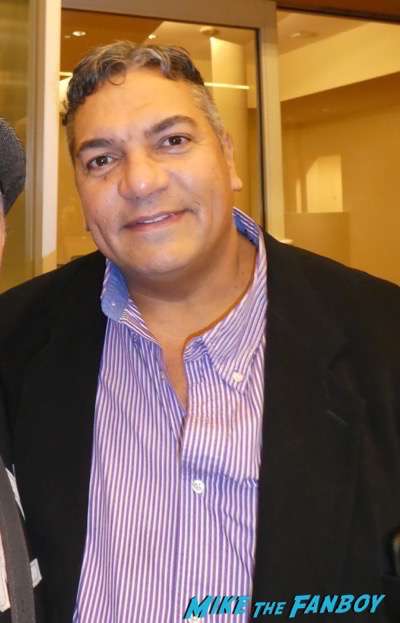 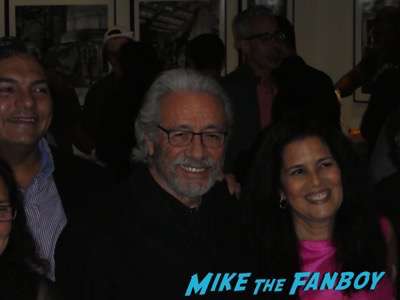 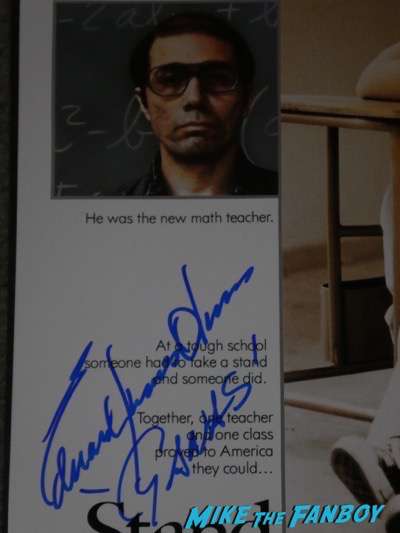 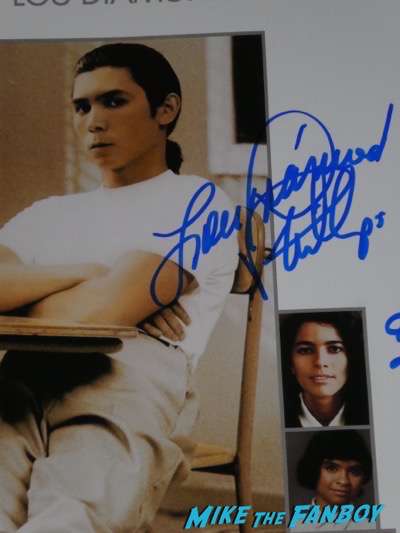 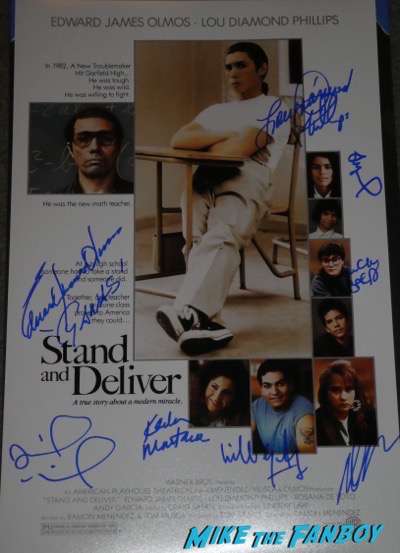