Star Trek 3 has a director!

After the news broke that Roberto Orci stepped down as director of the latest in the Star Trek reboot series, according to Deadline, the film finally has a new person at the helm.

Fast and Furious director Justin Lin is going to be in the big chair for the film. Justin Lin has directed four different chapters in the Paul Walker series, Better Luck Tomorrow and the questionable film Annapolis. He also did several episodes of Community and True Detective.

There is no release date set for the film, but everyone is saying that 2016 is the magic number because that’s the 50th anniversary of the franchise.

Plot details have not been released. 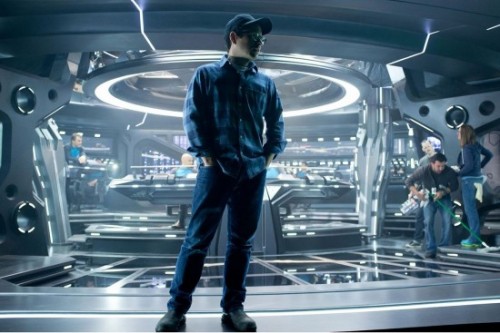