And to celebrate, I did what anyone would do… I went to see Iron Man 3! LOL…

Honestly, I loved the movie, I know a lot of people didn’t love it, but I thought it was pretty damn epic!

Anyway, while I was enjoying the Robert Downey Jr-ness of it all I spied something pretty damn cool!

At the theater there was an awesome Star Trek Into Darkness Costume display!

There were two costumes one was Benedict Cumberbach and the other was Chris Pine. 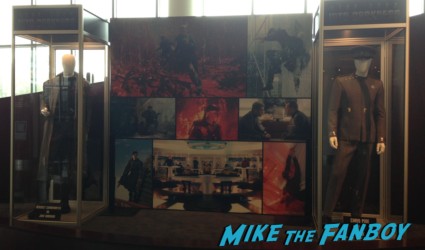 Now, I never saw a hat like the one on Chris Pine’s costume which I though was interesting. Also the insignia was different as well on the hat. Hmmmm…. 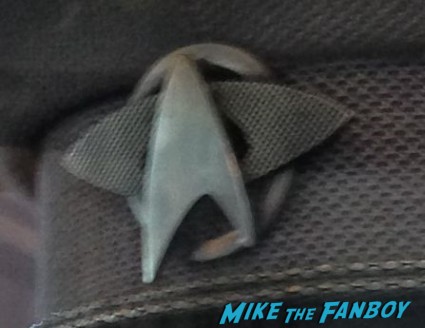 After the film Scotty The Music Man, The Novel Strumpet, The Scott Files and I got drunk on margaritas… At least I got drunk… I’m still drunk actually. lol…

Check out the Star Trek Into Darkness costume photos below! 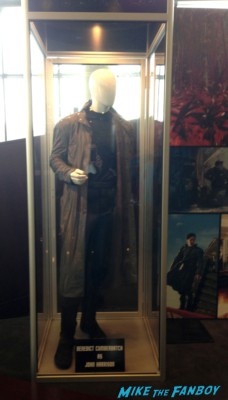 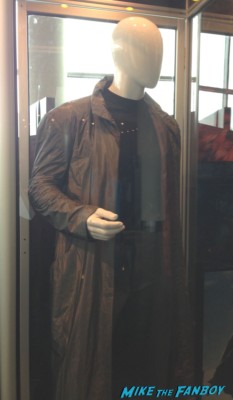 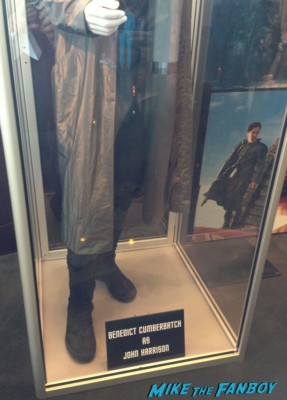 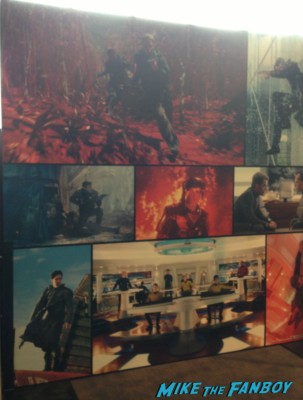 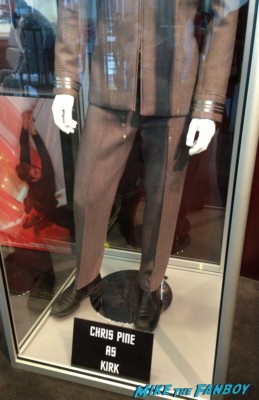 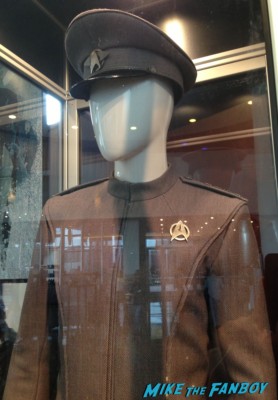 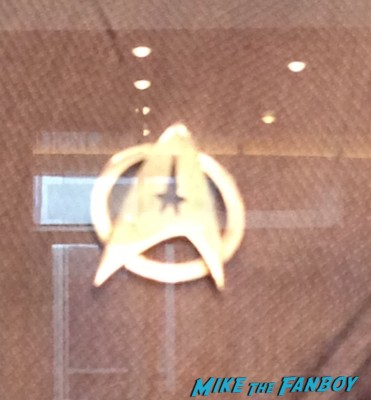 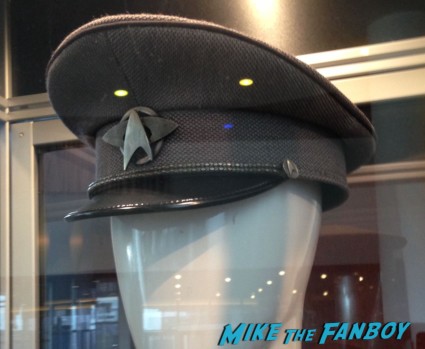