Home / NEWS • Star Trek / Star Trek Into Darkness Spoilers! Do You Want To Know Who Benedict Cumberbatch Is REALLY Playing?!?!

Are you guys as excited for Star Trek Into Darkness as I am? Are you?

Well, some spoilers and major plot developments have just burst forth thanks to the folks at Shockya!

If you don’t want spoilers then don’t read further.

There has been so much speculation as to what character Benedict Cumberbatch is going to play. People have figured it’s either Khan or Gary Mitchell who went all kinds of God-ish in Where No Man Has Gone Before.

According to Shockya it’s official that Benedict Cumberbatch is Khan. He refers to himself as John Harrison at points in the film but reveals later on he is Khan.

There will also be more allusions to Star Trek II: The Wrath of Khan in a sort of reverse reactor scene like in the original classic.

Personally, I’m not all jazzed about this. I kind of want this new crew to make their own way and not follow the original so much, but it looks so frakkin good… 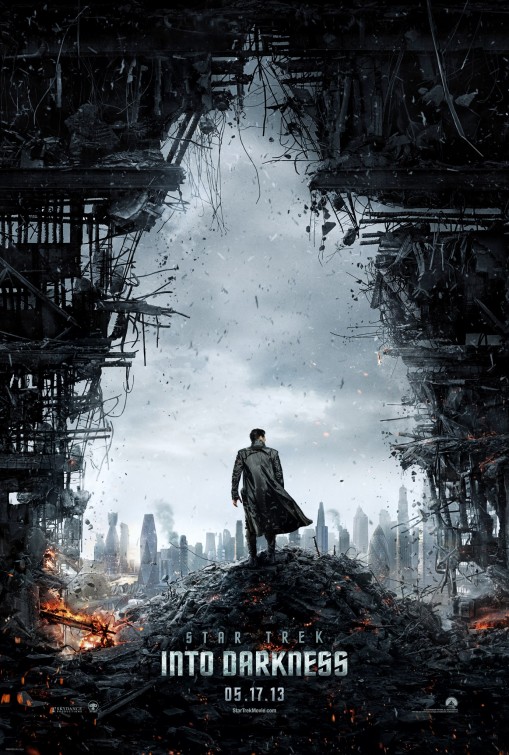