Home / NEWS / Star Wars: The Force Awakens Premiere Details! We Have The Date And The City! Grab your Lightsabers Kids!

Oh dear… Los Angeles is going to be under siege with lightsabers and storm troopers!

Lucasfilm has announced some partial plans for the Star Wars premiere. 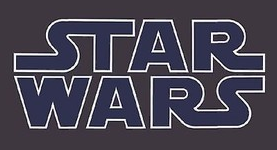 It’s official that the premiere is going to be in Los Angeles and it’s going to be on December 14th. That’s 38 years after the original film premiered at the Chinese theater in 1977.

Probable because people would start camping up… well… now… The location is being kept under wraps but I’m sure it will leak out as time gets closer.

Dust off those lightsabers kids… It’s going to get crazy! 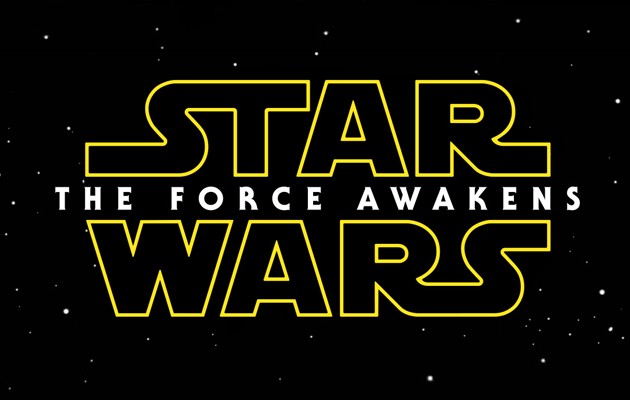