It’s Christmas time, but getting a lump of coal in their stocking is the cast and crew of Starz’ Blunt Talk.

The series has been cancelled following the season 2 finale. 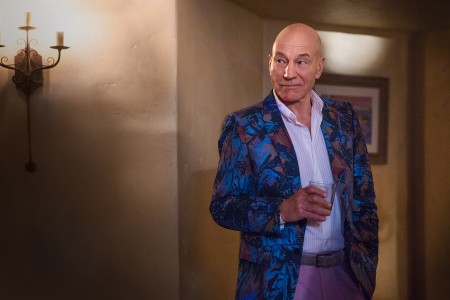 “We are grateful to Jonathan and Patrick for the tirades and laughs that Walter Blunt delivered to fans with such aplomb,” said Carmi Zlotnik, President of Programming at Starz. “While Walter may not be returning to the airwaves, we are incredibly proud of the work that was done these past two seasons by our wonderful partners and collaborators on Blunt Talk, from Seth MacFarlane and our studio MRC, to our actors, writers and crew. It was a very special show with a heartfelt message. It was an honor serving you, Major.” 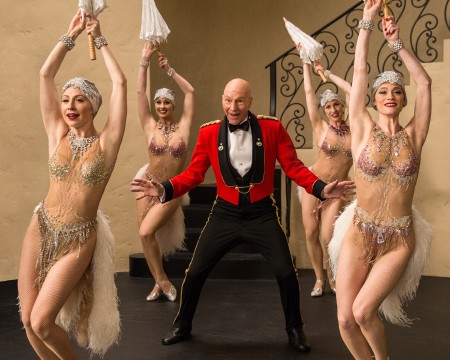 On the flip side, Showtime has closed a deal to bring back signature series Shameless back for season eight.

Shameless has been a constant performer and Emmy nominee for Showtime and after the cast closed their deals to return, the series scored an easy renewal. 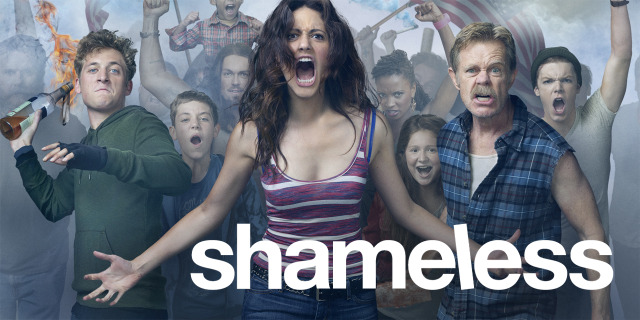