CB loves his Starz shows, it’s true. Like most of us here at Mike The Fanboy actually especially Spartacus, etc… CB heard that they were doing a rare premiere for their new show Magic City. I personally have never heard of the series, but after doing a tad bit of research it looks pretty good! And with Jeffrey Dean Morgan in it you can’t go wrong! Hello!

Deh-shay, bah-sah-rah, Deh-shay bah-sah-rah! There are very few actors I will always go out for, and one of them is Jeffery Dean Morgan aka Edward Blake aka The Comedian aka THE NICEST GUY IN HOLLYWOOD! I’m obsessed with comic books, I love anything Alan Moore and The Watchmen is one of my favorite movies and comic (graphic novel). So when I saw he was doing a premiere, I was there. I will support J.D.M until I die. Also in Magic City is Olga Kurylenko, who I kinda wanted, which isn’t true, I really wanted her to finish my Quantum of Solace poster. The other reason I went was the guest list had Liam McIntyre on it. Yes, Spartacus himself is supposed to be here. I didn’t get him on my poster at the premiere so I needed him to finish that one off too. I had photos for Elena Satine, Dominik Garcia-Lorido. Off with my stuff, I head off!

I get to the theater early, but just my luck, no barricades set up. We wait and wait, and finally they decide to set up a barricade very close to the carpet. I should rephrase that, they set up velvet ropes very close to the drop off. 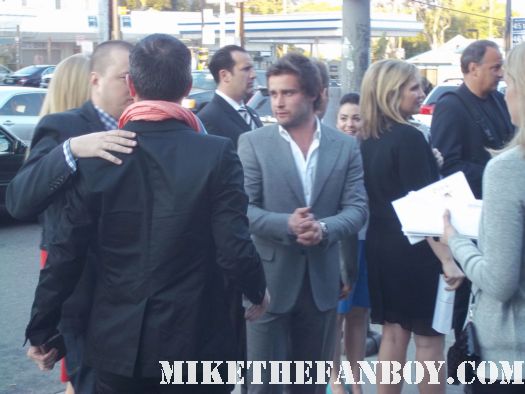 I’m joined by Susan who really wants J.D.M and Danny Huston and I tell her to stay close to me. Within a half hour, arrivals begin to drop and the first one is Jeffery Dean Morgan. 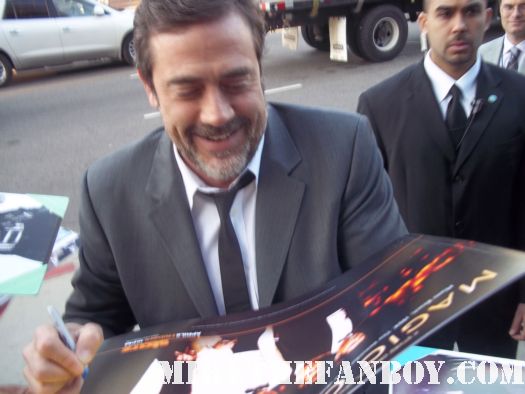 Now this man is one of the best signers in Hollywood by leaps and bounds. He does the line, kisses Susan on the cheek and still takes photos with people. 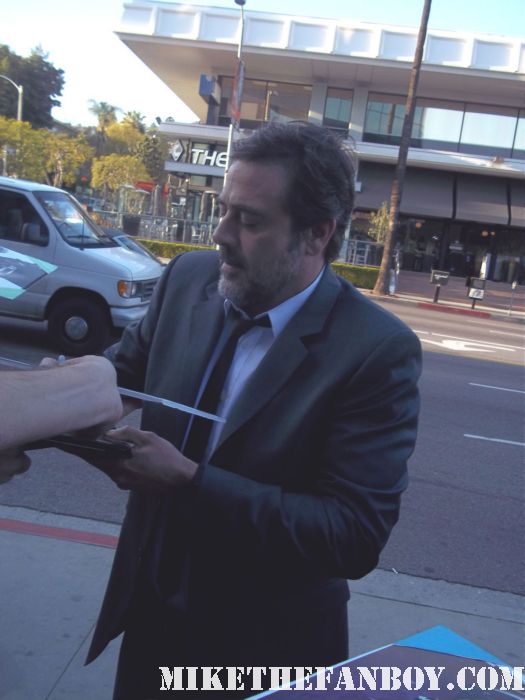 Next person is Olga and all hell breaks loose because she is coming over! 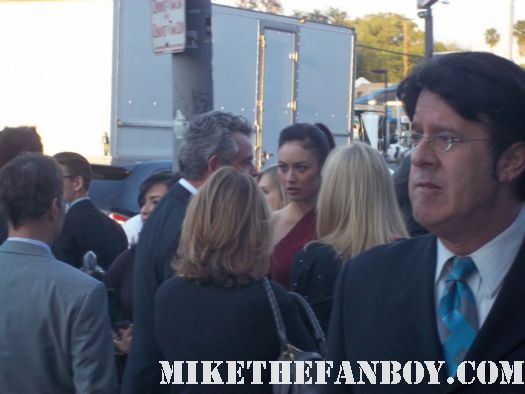 It was quick and I’m getting squished, but I get her on my poster and photo. 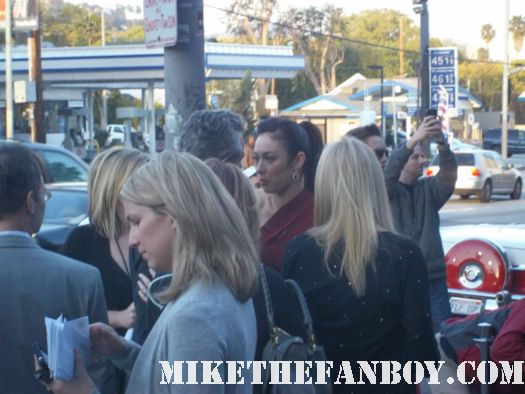 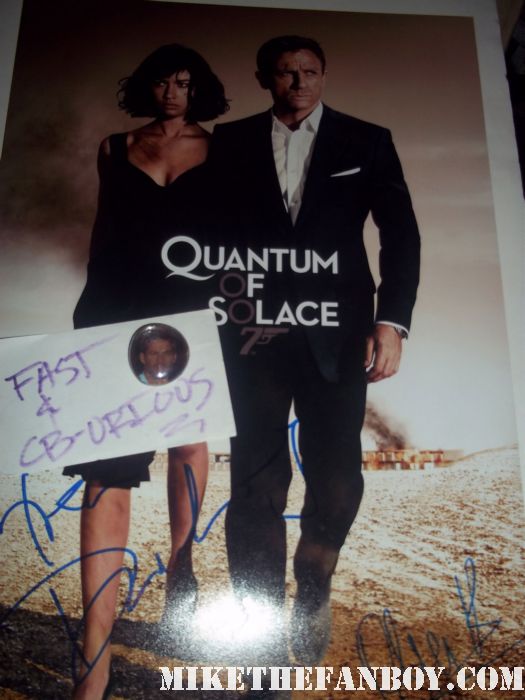 Elana and Dominik arrive next and come over and sign, and it was very quick, but got them on both my photos and cast photo. Lynn Collins arrived earlier and said later and sure enough she leaves the carpet and comes to sign. 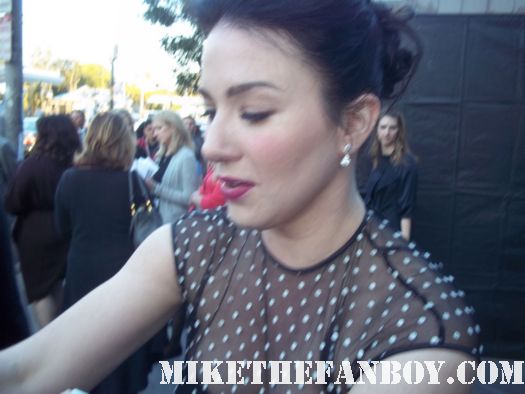 Once again, madness. Once the stars of the show arrive, the guests arrive too. 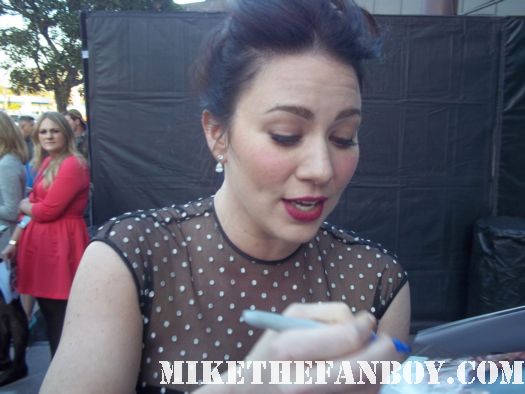 Cast members from Spartacus begin to arrive as guests. 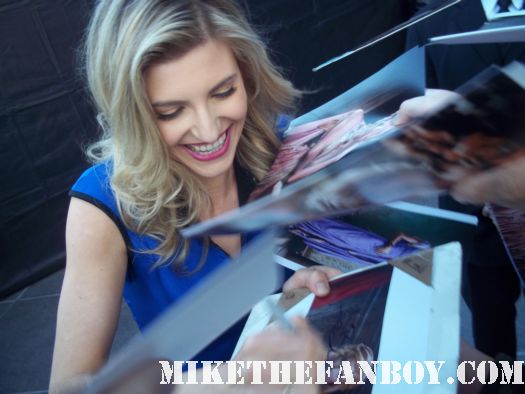 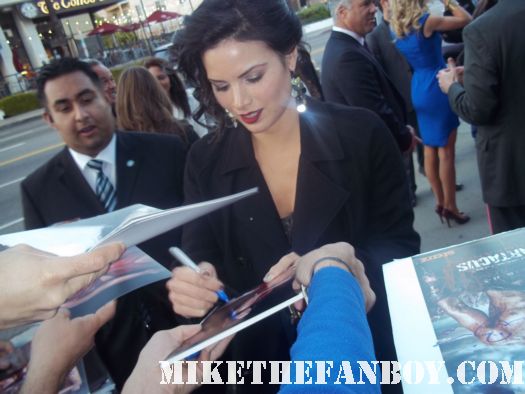 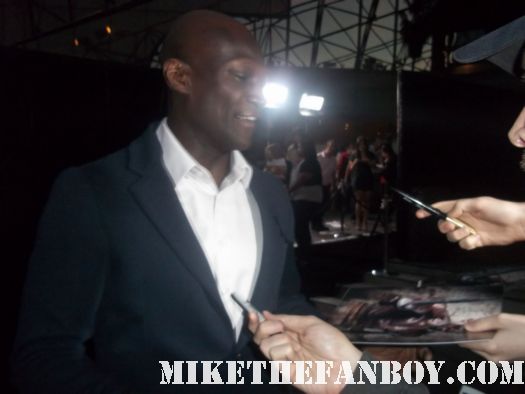 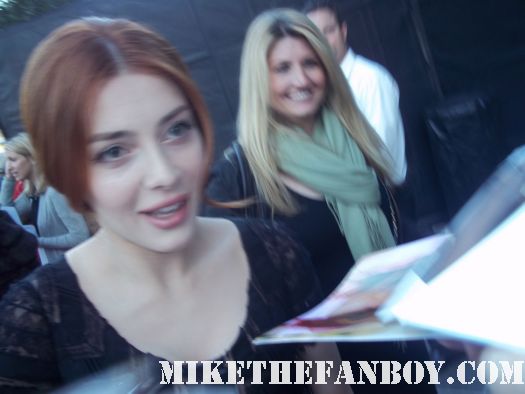 arrive and all sign. I get them all on my poster.

Liam Mcintyre was the last person we saw get dropped off, and we chanted for him and he came right over. 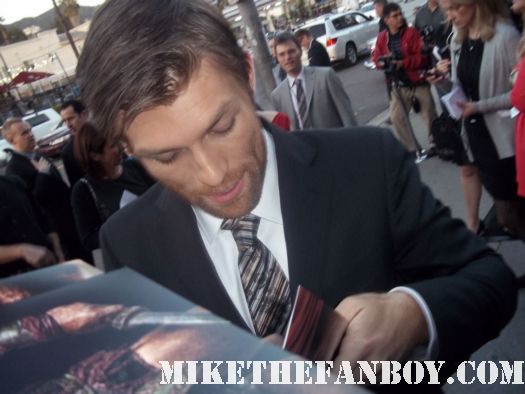 He is a really nice guy and I was able to get a photo with him. 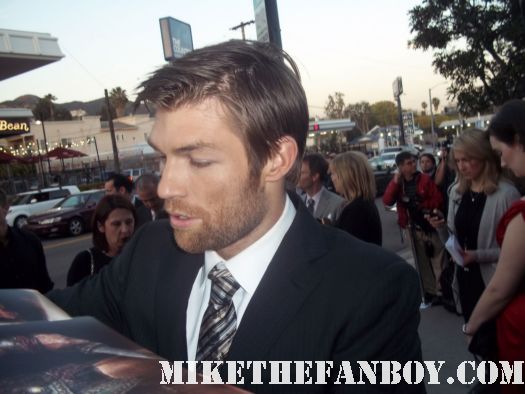 I got Liam, Viva, Katrina and Bonnie on my poster and a photo with Peter as I already had him on the poster. Press packs up and we are done! 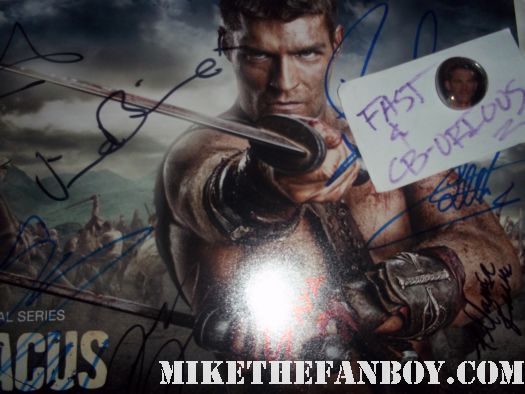 I was tired and left the premiere very happy. I got Edward Blake and Spartacus at the same event! I had a blast and it’s always great when the cast is super cool. So everyone, tune in and watch Magic City on STARZ! When Mike The Fanboy is ashes, you have my permission to die. Until next time, same CB hour, same CB channel same CB website! KAAAAPPPPPOOOOWWW! 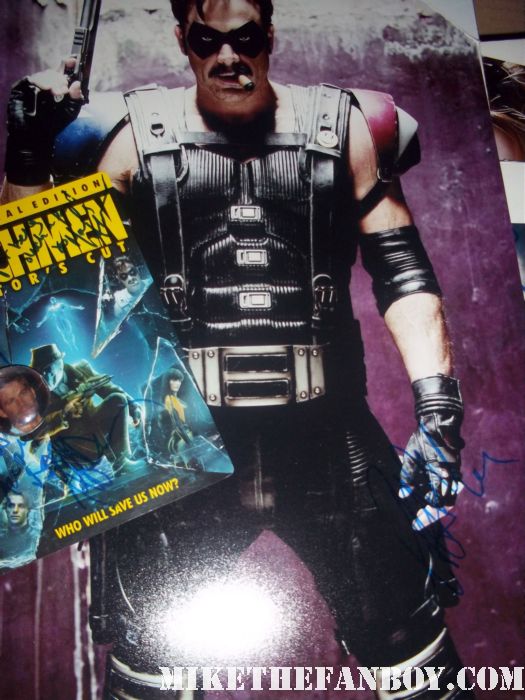 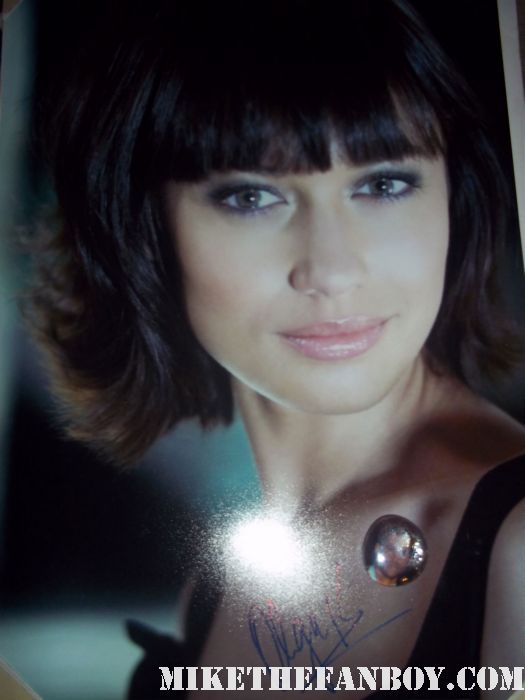 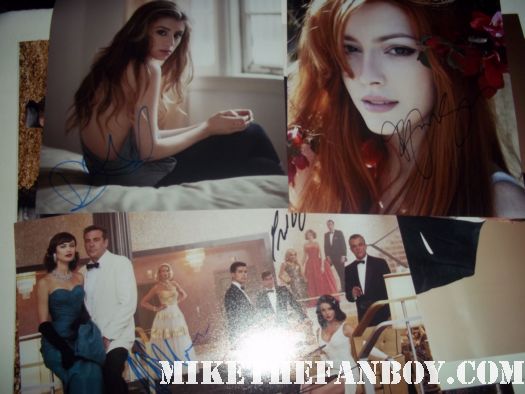