Outlander is coming to Starz and is one of the most talked about shows, in recent memory. The series hasn’t premiered yet, and I keep hearing such amazing things about it.

Now, we have all the details about the panel at SDCC. All the stars of the show are going to be there and It’s going to be an epic event to say the least.

Check out all the info from the press release below! 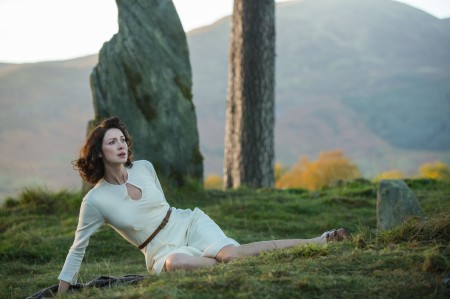 Starz will present the highly anticipated new series “Outlander,” based on The New York Times bestselling novels penned by Diana Gabaldon with executive producer Ronald D. Moore at a panel on Friday, July 25th at 2:15pm in room 6A at San Diego Comic Con.

“Outlander” spans the genres of romance, science fiction, history, and adventure in one epic tale. It follows the story of Claire Randall (Caitriona Balfe), a married combat nurse from 1945, who is mysteriously swept back in time to 1743. Upon her arrival, she is immediately thrown into an unknown world where her life is threatened. When she is forced to marry Jamie Fraser (Sam Heughan), a chivalrous and romantic young Scottish warrior, a passionate relationship is ignited and Claire’s heart is torn between two vastly different men in two irreconcilable lives. 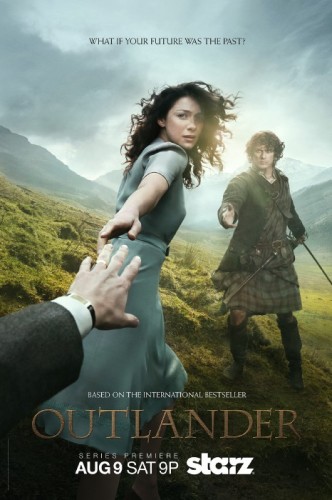