To help celebrate the release of the Schindler’s List 20th Anniversary Limited Edition Blu-ray, Steven Spielberg was on hand to announce the launch of the USC Shoah Foundation’s IWitness Video Challenge.

He greeted students and fans and spoke about the online program that categorizes thousand of taped testimonies of Holocaust survivors. The goal being to keep the past in the present and engage younger students.

It’s an amazing project! Check out the full press release below along with photos of Steven Spielberg at the event as well!

Steven Spielberg, USC Shoah Foundation Executive Director Dr. Stephen Smith and USC Shoah Foundation Director of Education Dr. Kori Street commemorated the Schindler’s List 20th Anniversary Limited Edition Blu-ray™ release with the global launch of the USC Shoah Foundation’s IWitness Video Challenge on Wednesday, February 27, 2013 at The Chandler School in Pasadena, CA. They were joined by middle and high school students who had participated in the program while in Beta.

IWitness Video Challenge is an online program from the USC Shoah Foundation – The Institute for Visual History and Education aimed at middle and high school students that brings thousands of taped testimonies of Holocaust survivors into the classroom for guided exploration, connecting kids with the past while engaging them in the present. For more information, please visit http://iwitness.usc.edu

Inspired by the experience of making Schindler’s List, Steven Spielberg established the USC Shoah Foundation in 1994 to videotape interviews with survivors and other witnesses of the Holocaust. Since the Foundation’s inception, nearly 52,000 eyewitness testimonies have been recorded in 56 countries and in 32 languages. Today the Institute is committed to teaching with testimony, endeavoring to make the power of each story accessible to students, educators, scholars, and the general public on every continent. A powerful reminder of the heroism and humanity of those willing to stand up against intolerance, Schindler’s List will be available for the first time on Blu-ray™ on March 5, 2013. Digitally restored in high-definition from the original film negative, the Blu-ray™ release will expose the film to a whole new generation of viewers. 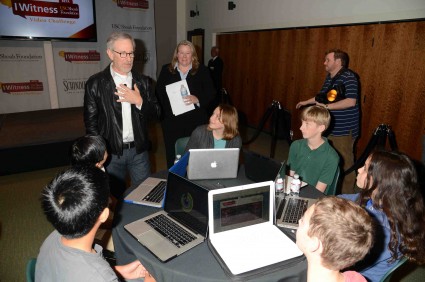 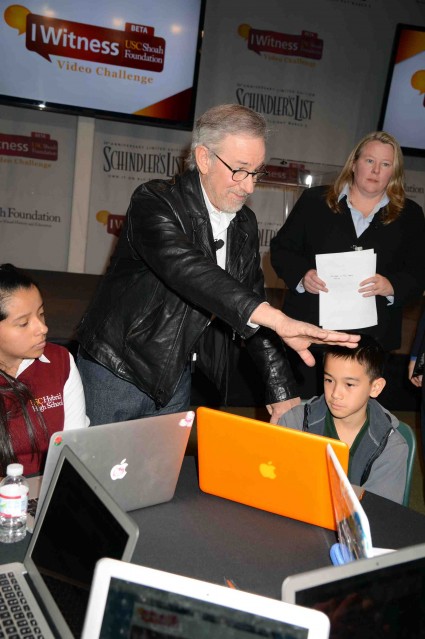 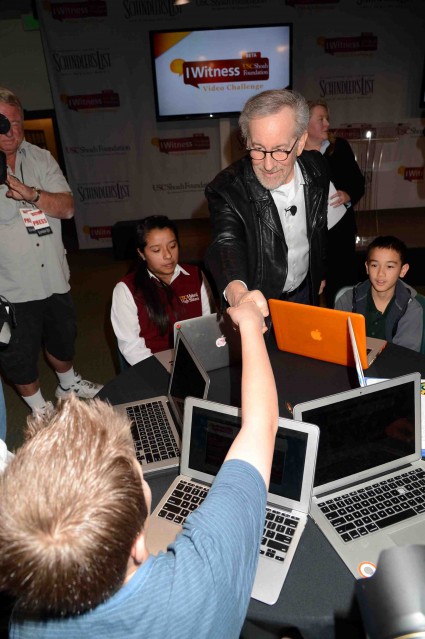 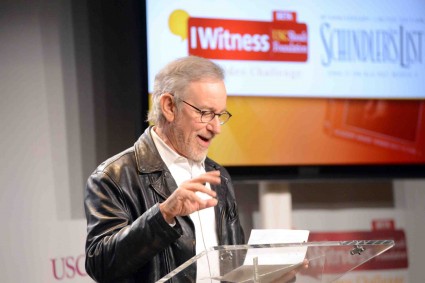 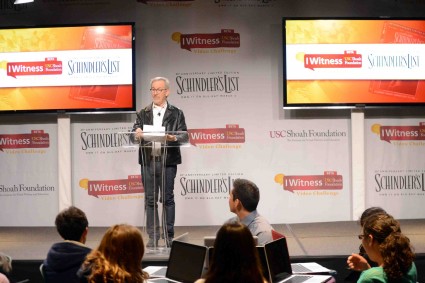 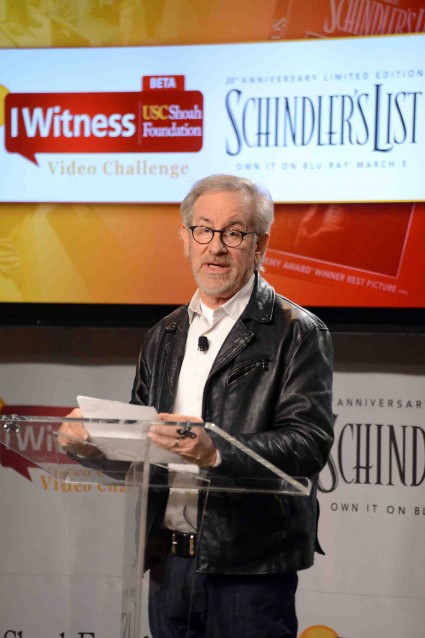 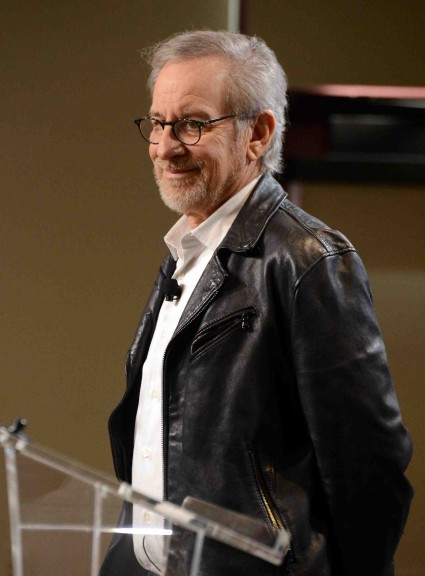 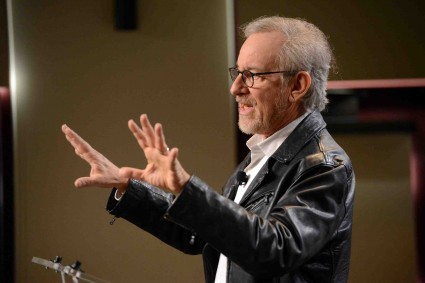