This was a crazy crazy week. Scotty and I headed out like I talked about earlier this week for legendary director Steven Spielberg. He was doing a rare q and a and was super nice to sign for the fans waiting.

Check out Scotty’s recap for this weeks Super Short Sunday below!

As Mike reported earlier this weekend, Steven Spielberg was out and about in Los Angeles. We were lucky enough to get him to sign a couple of items. I was excited to get him to sign an image of him with Bruce, the shark from “Jaws.” He also signed my “The Color Purple” poster. Mr. Spielberg was incredibly kind. Thank you Steven for making the night special for all of your fans! 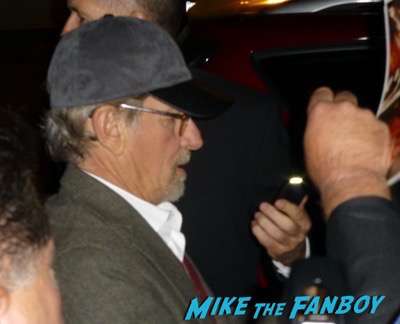 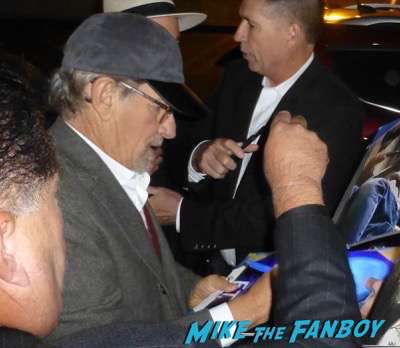 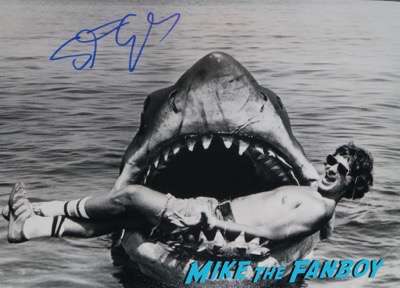 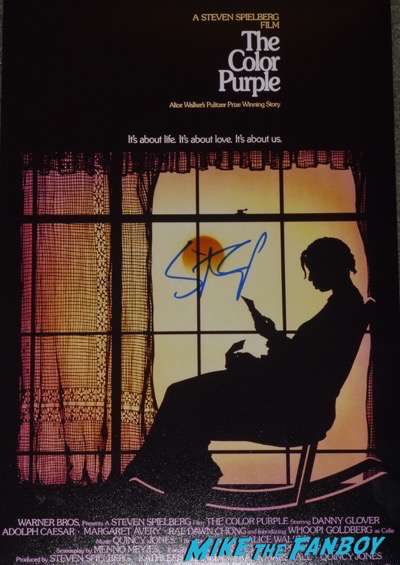 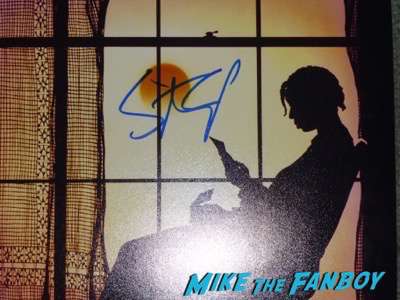