STRANGE MAGIC, the new film from George Lucas and Lucasfilm is hitting theaters on Jan 23! The premiere was held this week in New York and we have some awesome photos from the carpet. 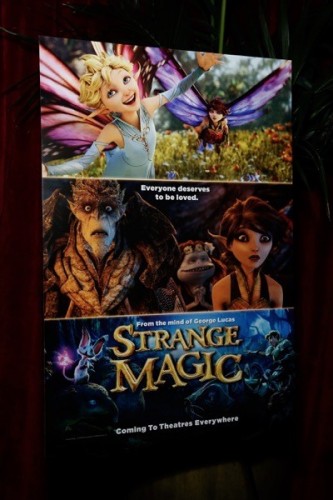 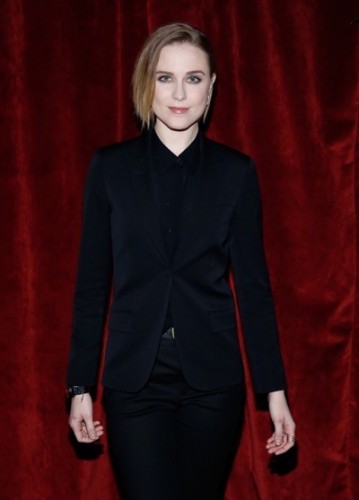 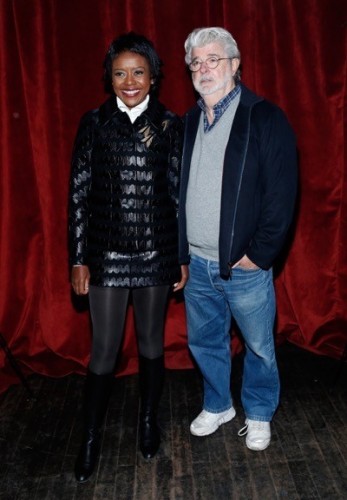 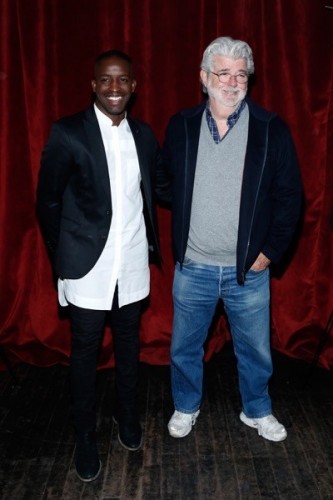 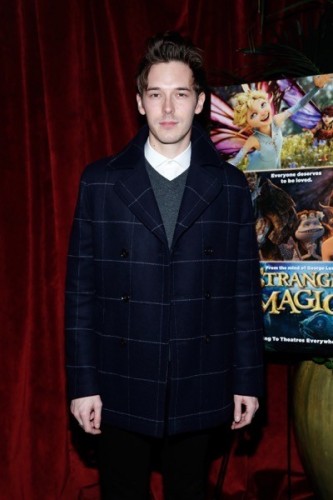 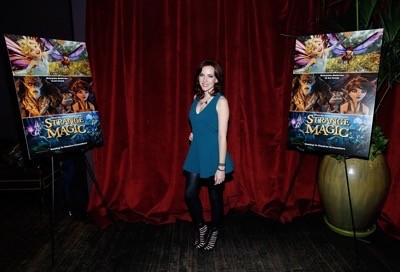 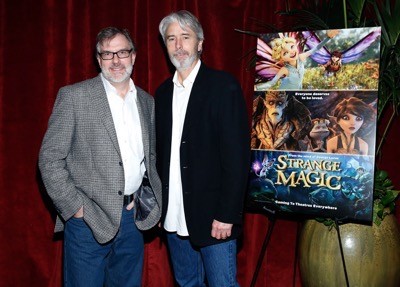 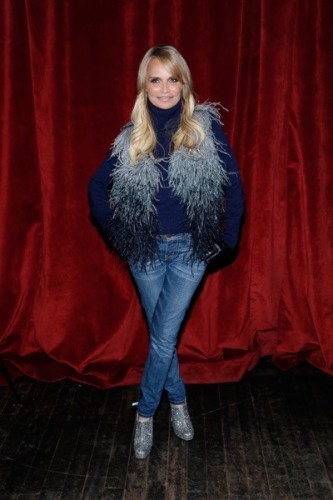 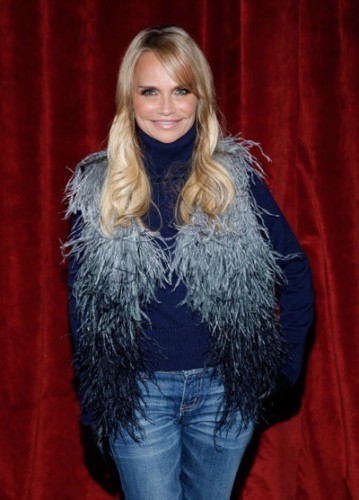 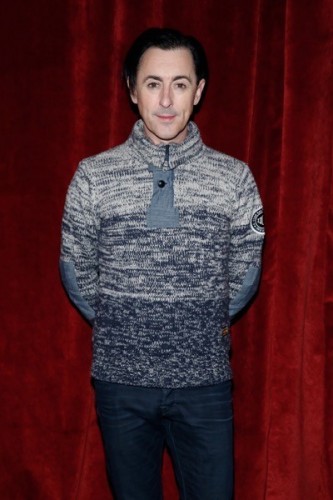 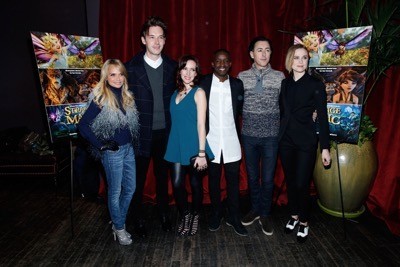 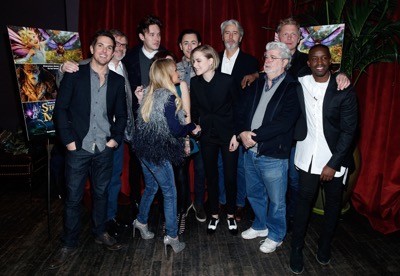 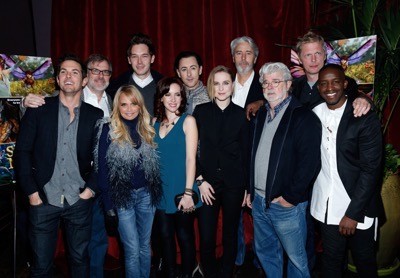 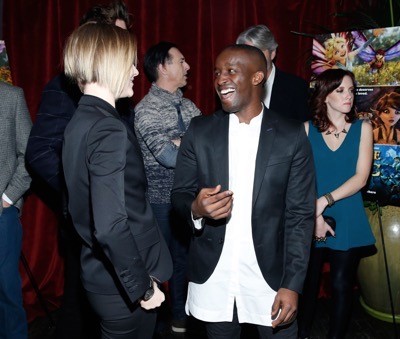 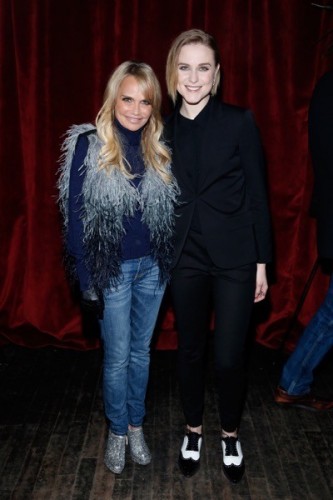 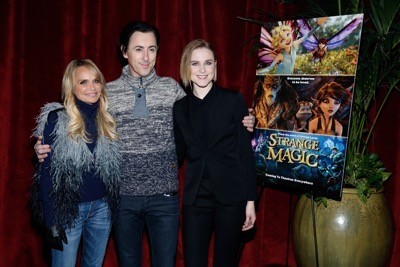 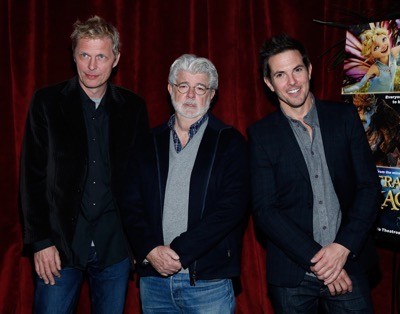 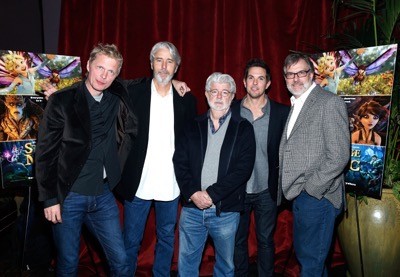