God bless Suddenly Susan! She loves her some hot Australian men, first there was Hugh Jackman and now… It’s Joel Edgerton. See Suddenly Susan was attending her first ever movie premiere and it looked like it was going to be a disaster. Seriously, a disaster. I mean no hope for a photo, getting crushed, sweaty, disgusting disaster.

Still… Suddenly Susan wasn’t giving up! And along with a bit of help… Well… I’ll let her tell the story.

Check out Suddenly Susan’s recap about meeting her #1 Crush after the jump!

I know all of you MTF readers were hoping for one more write up on The Odd Life of Timothy Green premiere, so here it is. Like Mike said, I love me some Joel Edgerton. I own EVERY movie he’s ever made, EVER. Even the crap, and unfortunately when any actor is starting out, there’s a lot of crap. There are a lot of little gems I found too. I’m talking big time crush here. The mere thought of him shirtless makes me swoon; that kind of love. 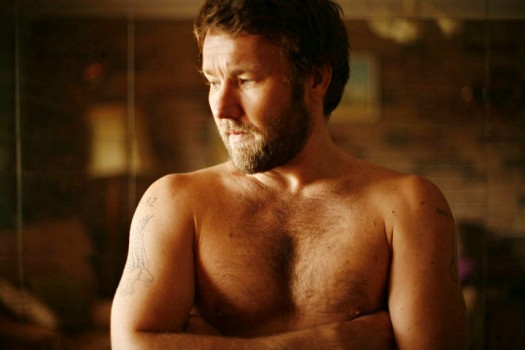 Get the picture? Prior to this premiere, you’d be saying, who the hell is Joel Edgerton? The dude from Warrior. Oh, the one who’s not Tom Hardy? Yup, that guy. He’s on the brink of stardom. I promise you that in the next year to two he’ll be impossible to get near, popping up on TMZ, and unable to walk freely about Hollywood. Right now, he doesn’t Garner (that’s punny) much attention unless it’s a publicized event. He seemed to get pretty mobbed by dealers on the green grass carpet, but no one was actually there for him, from a fan perspective. They just knew he was in the movie. All of them that is, except for me.

Now, if something sounds too good to be true, it is. Not probably; definitely. This was certainly the case for me on Monday night. Too make a painful story as short as possible, a friend had promised me I was all set as seat filler for the premiere, which also meant I would get into the after party. Fail. Big time. No ticket, no party, no intimate conversation with Joel  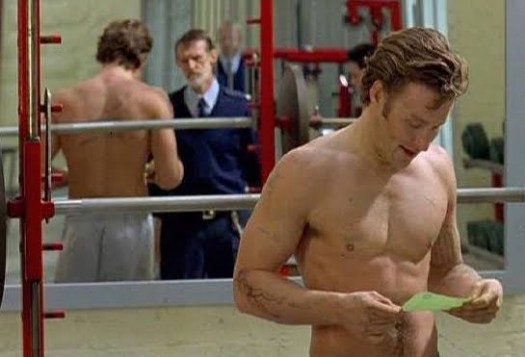 I had gone the whole nine too – new dress, shoes, purse, jewelry, mani/pedi, hair cut, and anything else I could think of to make myself look perfect for the evening. Thus, my epic looking boobs. I have to agree with Mike on that one.  But alas, it was all for not…

Of course, but the time I learned of this horrible news, the sidewalk was packed. I got behind Mike, which put me about 2 and a half people deep from the barricade. This does not look good. I have nothing for him to sign either. I have a TON of rare magazines at home, but didn’t bring them thinking I was supposed to be at the premiere and that’s a no-no. Given the choice, however, I’d rather get a photo with him anyway. Plus, I’d hate to ruin a unique item with a sloppy JE and no personalization. I do have my camera, but this seems to be an impossible task. I’m too far away. I had Mike right there to agree with me too. But, I wasn’t quite ready to give up. I’d come this far, looked this good, I had to make it happen, right?

Let’s take a step back for just a moment. Joel was becoming the next Hugh Jackman for me. I don’t mean because he’s a ruggedly handsome Australian actor. I mean because Hugh had avoided me like the plague. The man must have truly hated me. It seriously took me TEN tries to get him and he’s one of the nicest actors in Hollywood. That’s a story for Fanboy Fail Friday. My luck with Joel was not fairing much better. There was the infamous Fangirl Fail of Comic Con 2011 (I can’t even think of that without welling up with tears); the fact that Joel skipped The Thing premiere (who could blame him, that movie sucked); the casual Q&A he attended just a week before, but of which I had no knowledge; and now the premiere debacle. Another hyper nice actor, just bad timing and bad luck again and again. 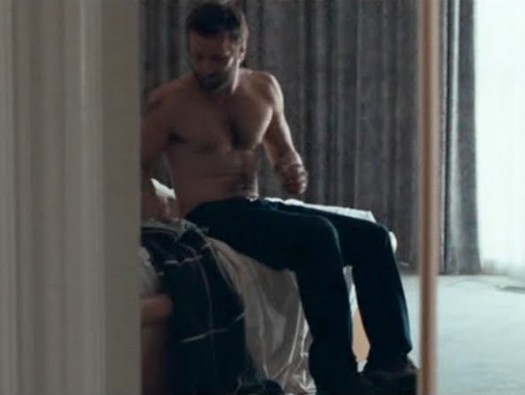 The only thing I had going for me was that my auto-boys (yup, I just coined that) had my back. Once the crowd started yelling for Joel, who I couldn’t even see, Billy Beer pulled me through the crowd and put me right in front of him. I was now on the barricade! And there was Joel, looking super sexy and sleek in a light gray suit. Wow, this could actually happen. Joel was signing away, closer and closer to our section. He signed above me, below me, around me. I was screaming my little lungs out for him to take a picture with me. He couldn’t hear me; he didn’t see me (or my epic boobs) and I was crushed as he started to head back the other way. Then, the voice of an Angel carried over the crowd. I heard CB telling Joel, “no, Susan, down there, she’s your biggest fan!” Joel turns and looks at me and I blurted out, “I’m your biggest fan!” He came right over, put his arm around me and I took a self portrait. I am terrible at these. I have little practice and short arms, so I usually end up cutting off my chin, their forehead, half a face.. it’s bad. To my delight, it’s a good picture! Now, my recollection was that he lightly squeezed my shoulder, turned to me and said “thanks for that”. Maybe not, but I could swear that’s what he said. Perhaps I really was his only true fan there and he was grateful. Yea, I’ll go with that.

I’m still holding out for that special moment, before Joel becomes too famous, where I can tell him how much I love his work in such and such movie and hopefully get a personalized something. (No underwear jokes here Mike). 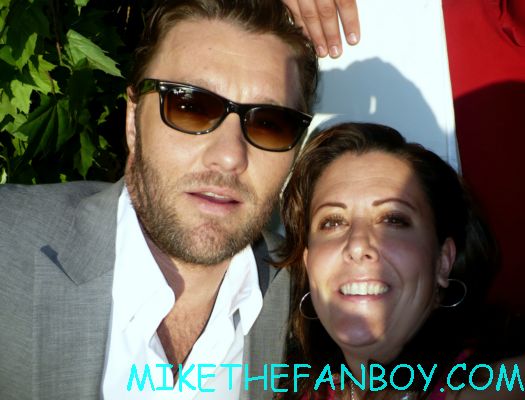 Honestly, with Mike blocking looky-loo traffic, Billy pulling me in front and for sure CB sending Joel to me, this incredible moment would not have happened. I can’t thank you boys, I mean gentlemen, enough 