The promo machine for Suicide Squad is ramping up already and now… We get to see what the cast will look like in character! 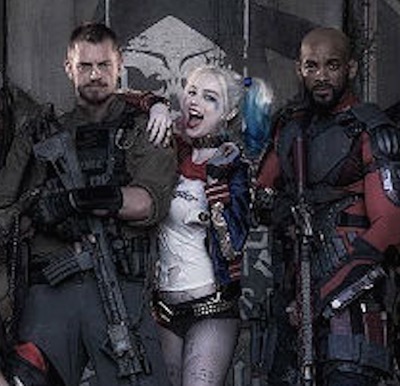 The picture looks pretty badass! I have to say!

Check out the full photo below! 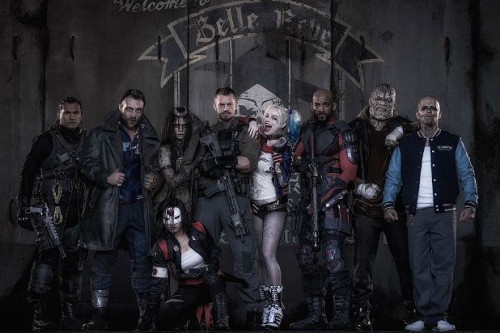