David Ayer, The director of Suicide Squad has been giving fans some sneak peak stills from the new movie. He just tweeted a great photo of Harley Quinn’s tattoo parlor and before that some more stills from the film. 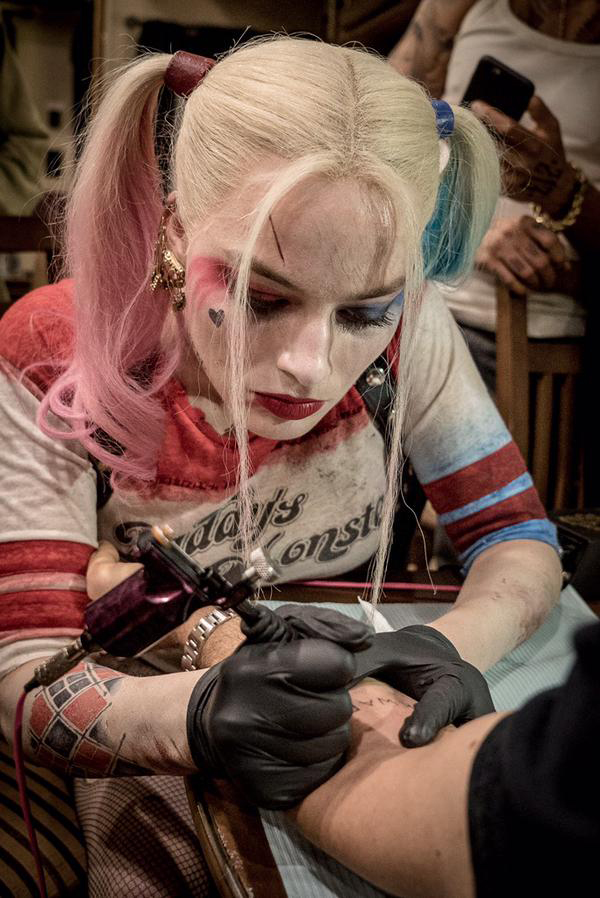 The new movie is about a group of super villains to try and save the world. It has an all star cast including Jai Courtney, Will SMith, and Jared Leto .

Check out the awesome photo of Harley Quinn and more of David Ayer’s tweets. 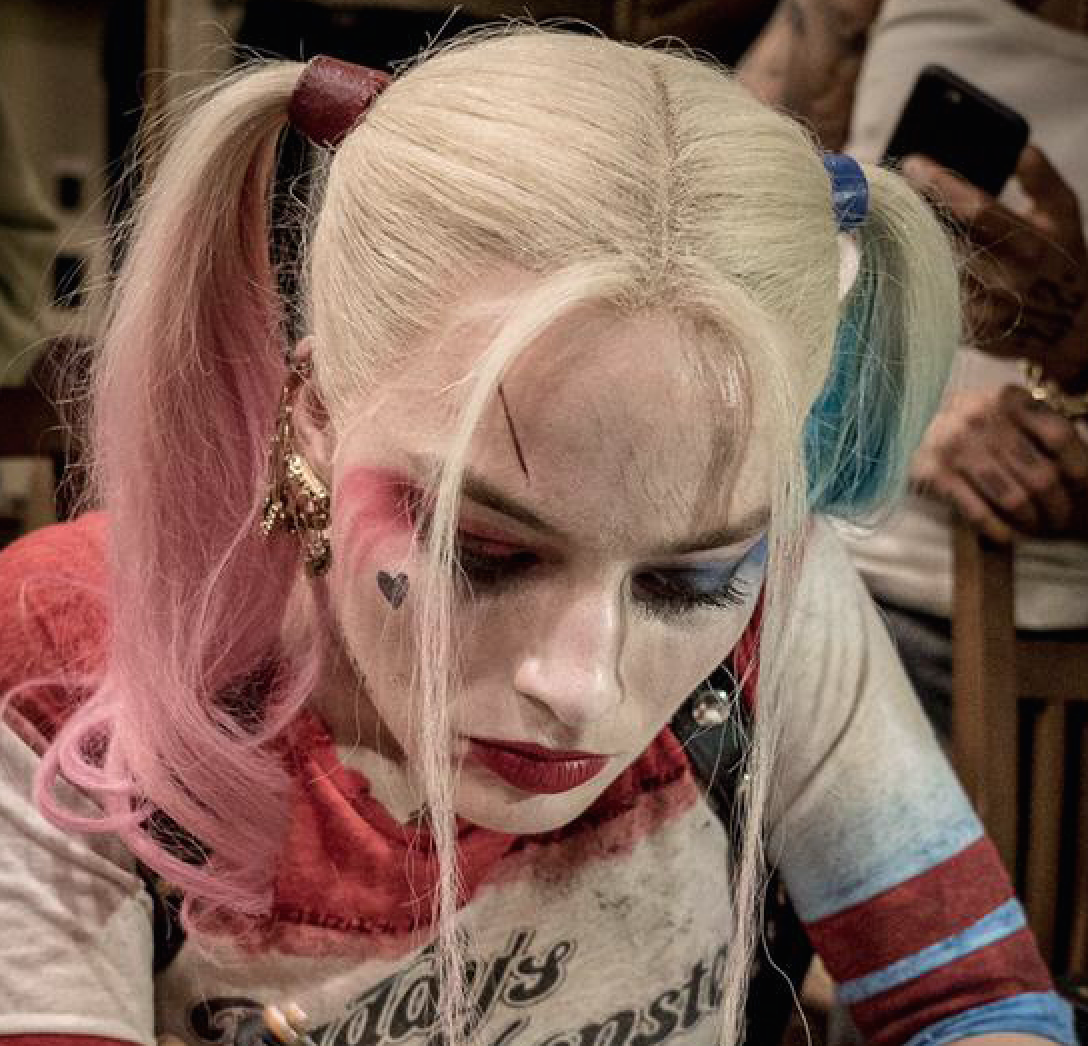