Suicide Squad is getting the team together!

Warner Bros announced today that it has cast a whole slew of people in the new Suicide Squad film.

It’s an interesting lineup for sure… 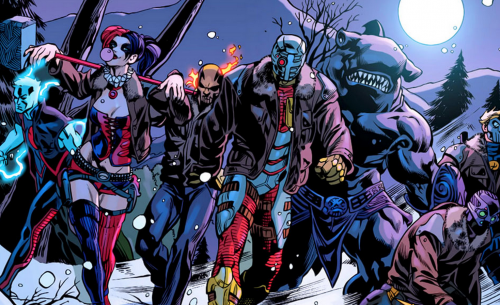 Will Smith as Deadshot

Jared Leto as The Joker

Plus word has it that Jesse Eisenberg is in talks to be Lex Luthor who will be in Batman v Superman: Dawn of Justice. 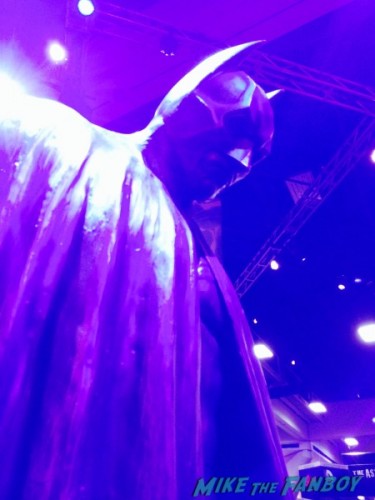 Now, casting for Amanda Waller isn’t finished but word has it that Viola Davis is in consideration for the part.

Dayid Ayer is helming the project.

Warner Bros has a lot of their go-to talent on this one from Will Smith to Tom Hardy. It’s a really great cast, and hopefully the project will come together.

I’ve never been too hopeful for the D.C. slate of films, but this one… this one could be cool.