I was out yesterday fanboy failing left and right, so when I got home, I crashed on the couch and did not get my story in on time.  Oh, well…first world problems.  I am thankful this week for so much, so I cannot complain.

I went out this week for Lindsay Wagner, best known for her work in The Bionic Woman.  I met her earlier this year at the Hollywood show, but could only afford to pay for one signature.  I had another photo for her to sign and I heard she was going to be at an event.  I had heard that she did not always sign out and about, but I thought it was worth a try.  Contrary to what I heard, Lindsay was so friendly and signed for me and the other fan that was waiting.  She signed my photo beautifully.  Unfortunately, there wasn’t time for any pictures, but I was thrilled to have gotten her to sign.  Thank you, Lindsay! 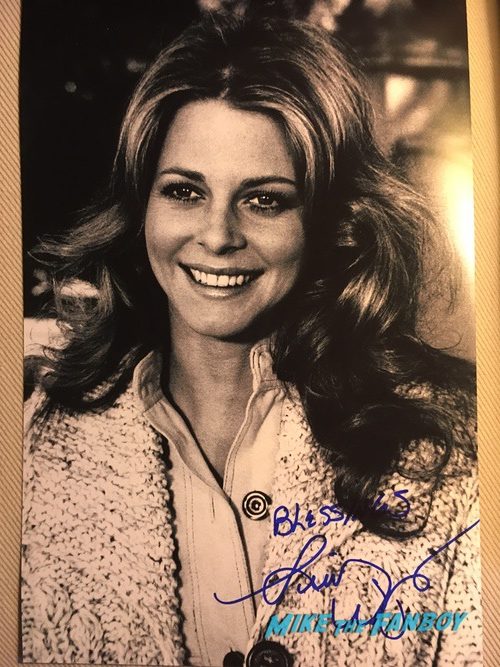 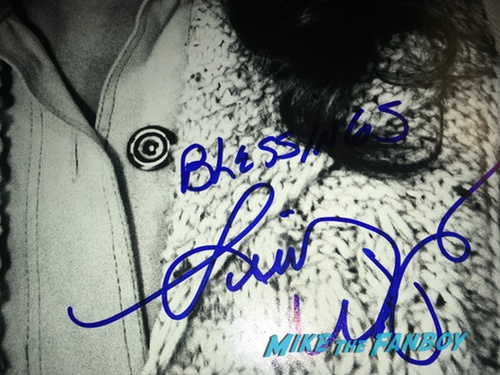