This week, I went out for the Spider-Man: Far From Home premiere to mainly try for Jake Gyllenhaal. Jake is not the easiest autograph to get. Many of us figured he would sign at this premiere. Unfortunately, Jake did not sign, he took photos with people far from where the fans who waited for hours. The people who got photos were the passersby who just walked up minutes before the premiere started. Thanks, Jake! I am not sure why you hate your fans Jake.

I was also interested in getting Zandaya to sign a poster for her new HBO series Euphoria. The new series is gritty and making an important statement about addiction and how teens and young adults are behaving. Zendaya gives a realistic performance in lead role of Rue. I was able to get Zendaya to sign my poster and it looks great. She signed for as many people as she could before going to the carpet. When she was finished giving a few interviews, she came back to the barricades to finish signing for people she missed. Again, she did as many as she could before being pulled back to the carpet. Thank you, Zendaya for being so fan friendly! 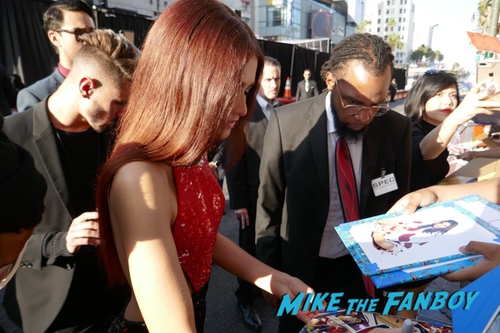 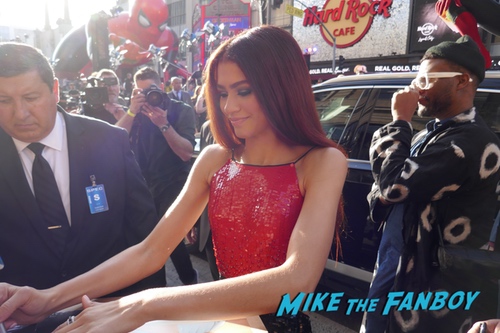 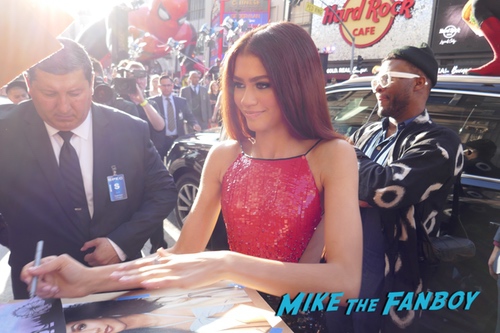 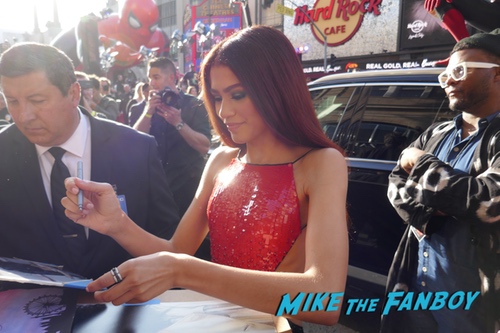 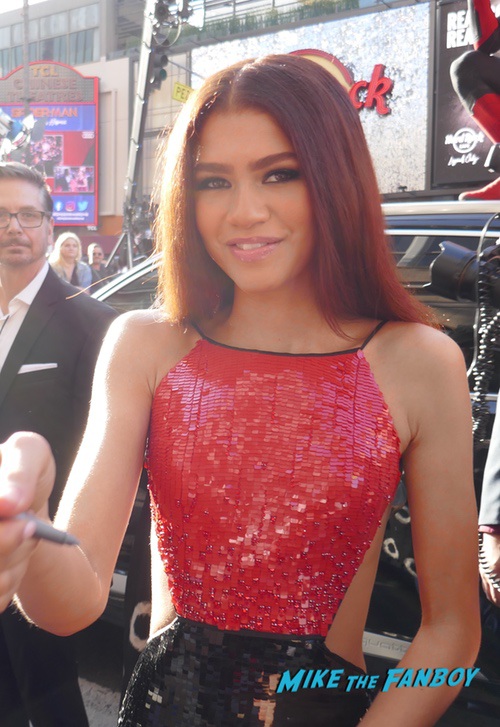 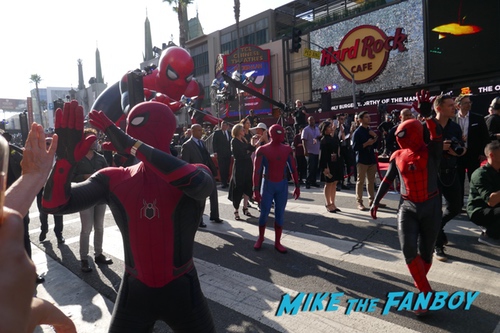 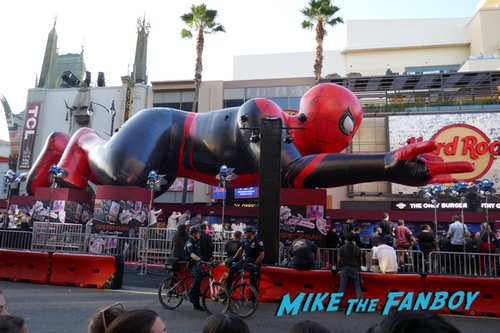 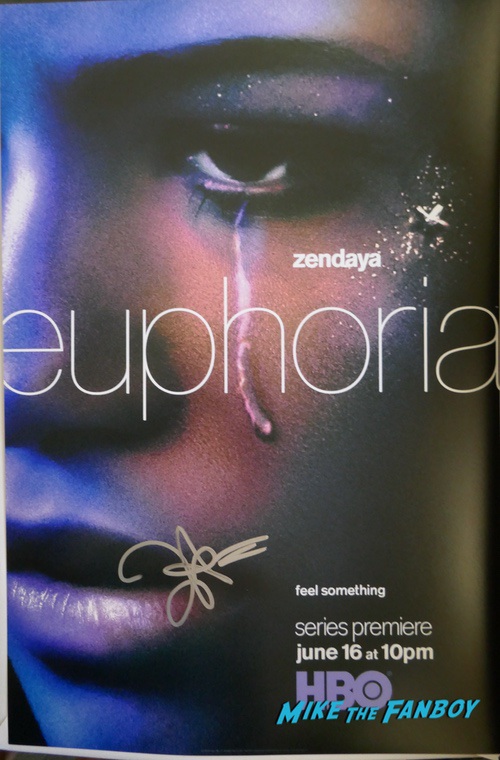 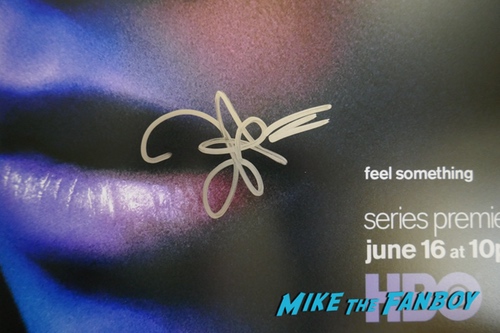