Last night, I was fortunate enough to be invited to attend the “For Your Consideration” Emmy event for American Horror Story – Cult.  I met some of the cast members from the series before and they have always been over the top fan friendly.  Last night proved that even with continued success, actors can still be kind to their fans.  We saw the finale of Cult which was followed by a Q &A with Ryan Murphy, Sarah Paulson, Evan Peters, Adina Porter, Billy Eichner, Leslie Grossman, and Cheyenne Jackson.  During the Q & A we found out that the new season of American Horror Story would take place 18 months from now.  We also found out that Evan Peters would not only play a more comedic role, but also a hairdresser.  We were also told that Joan Collins would be playing Evan’s grandmother.

Following the Q & A, the actors stayed and met with everyone, signed, and took photos. 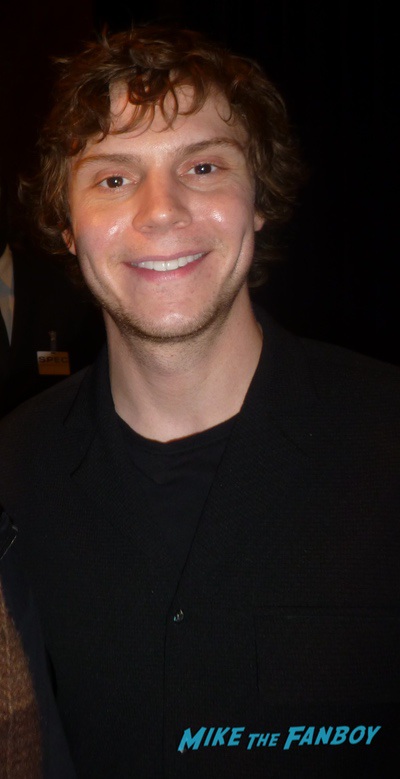 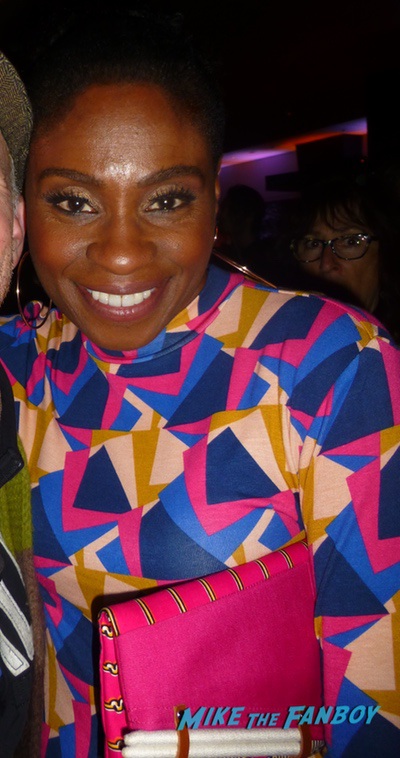 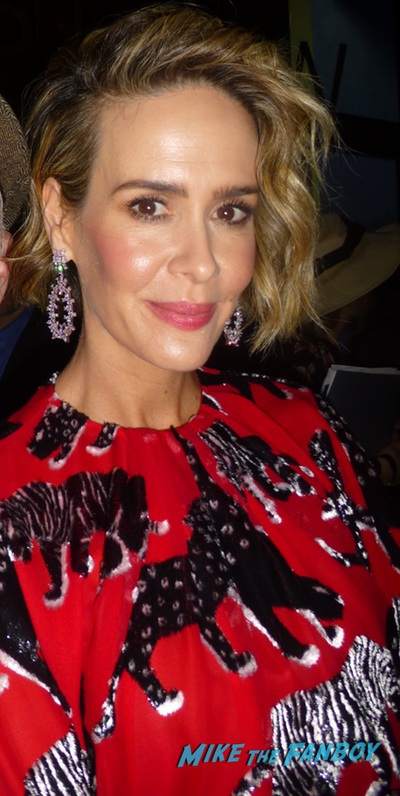 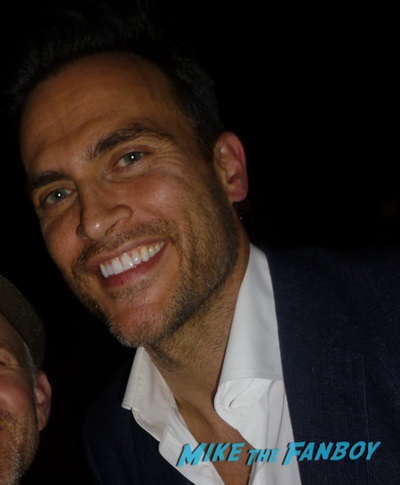 I was able to get signatures and/or photos with everyone.  We were also able to get photos with Chaz Bono who attended the event.  As we left, we were given an American Horror Story – Cult candle.

It was a great night!  Thank you to all the actors for continuing to be super stars in my book! 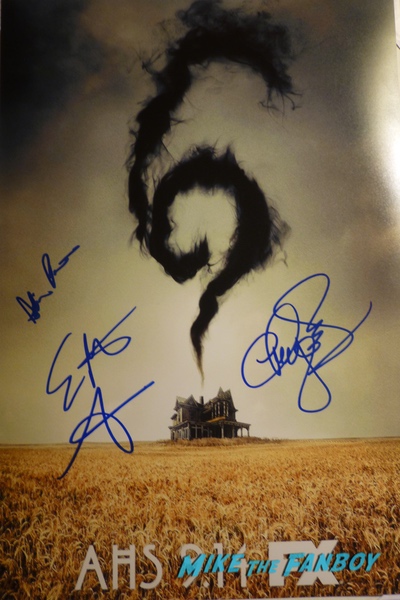 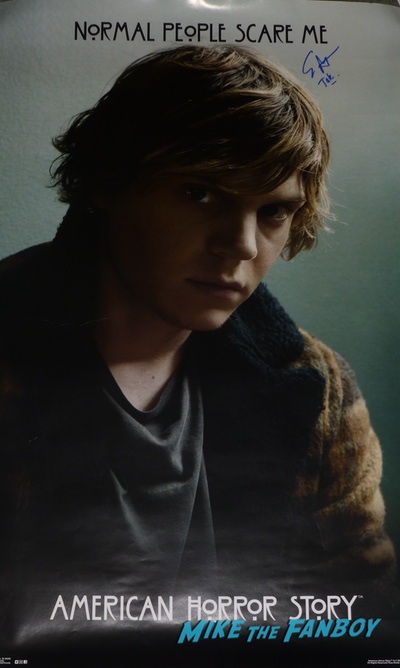 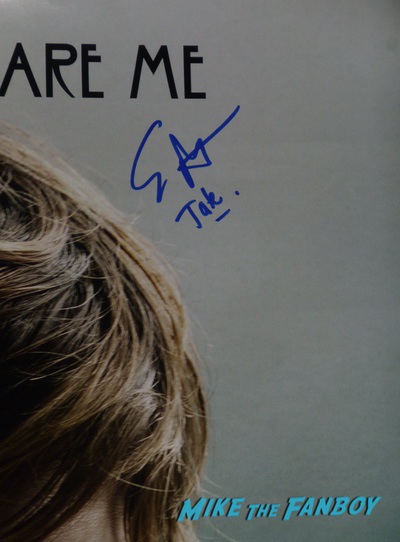 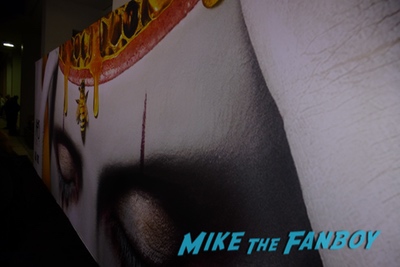 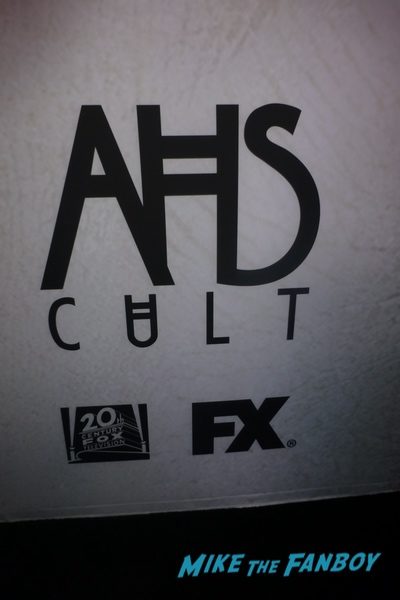