In my opinion, last year’s best performance by a male actor went unrecognized by the Academy of Motion Picture Arts and Sciences. Roman Griffin Davis gave the most heartwarming performance in Jojo Rabbit. I know there is some issue when kids get nominated, but Roman was definitely snubbed. I don’t know anyone that saw Jojo Rabbit and was not blown away by his performance. I was able to see and meet Roman out during Awards Season. Each time, Roman enthusiastically came over to sign autographs and take photos with people. Thank you Roman for being so good to your fans! You are a “super star” in my book! 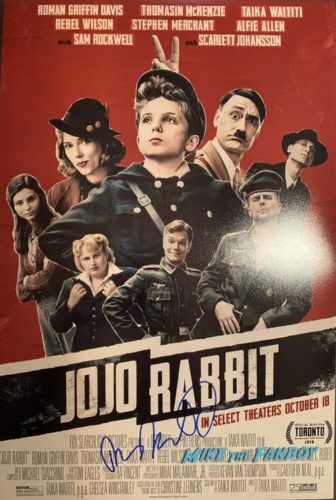 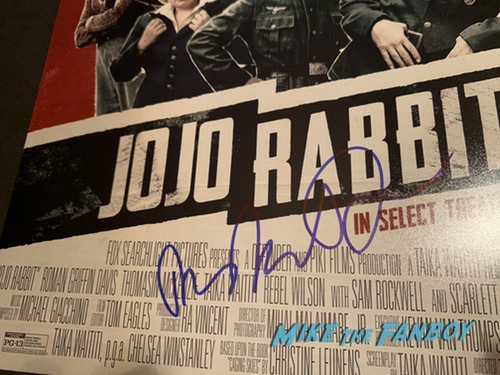