This past week, I had the chance to attend a screening and Q & A for the horror classic Cujo. Star Dee Wallace, Director Lewis Teague, and Composer Charles Bernstein were all in attendance. It was fun to listen to the panel’s memories of making the film and surprising to hear that some of them had never seen the film on the big screen, or had not seen it since its release. 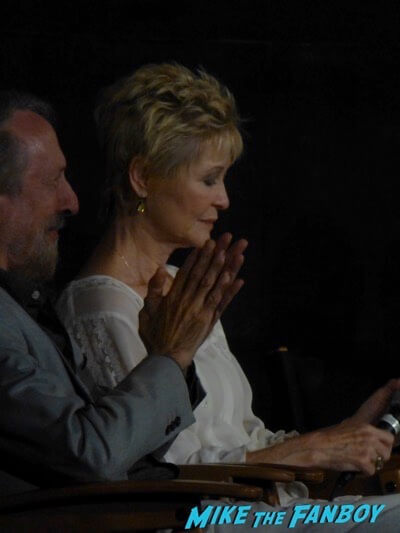 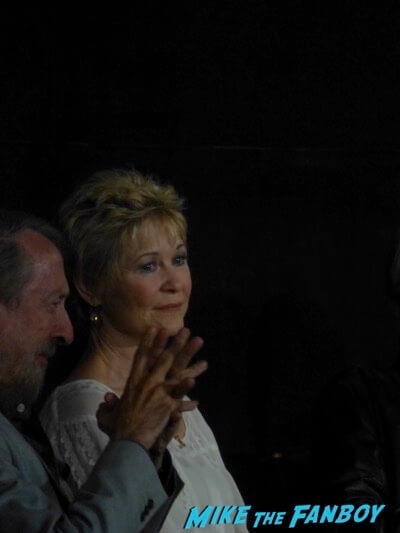 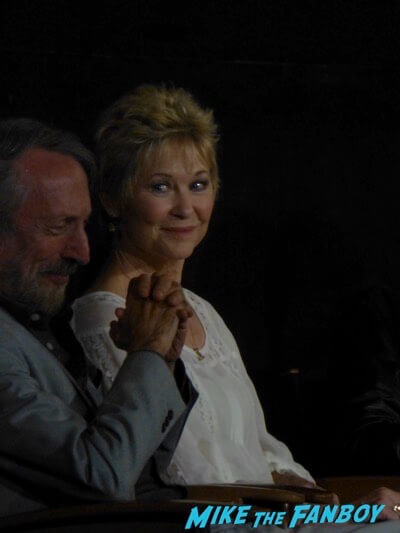 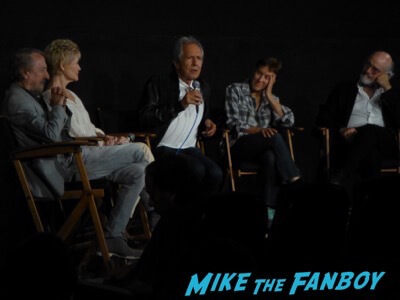 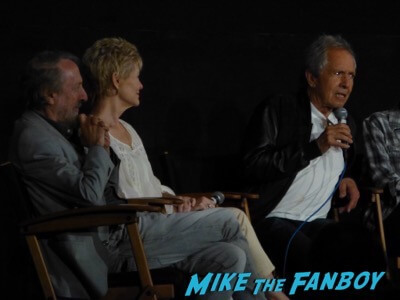 After the Q & A, the panelists all stayed to sign autographs and take pictures. Dee Wallace was over the top nice. There has never been a time when Dee has not been gracious when meeting fans. She always takes the time to sign, take pictures, and listen to fans express their love for the films she has made. It was a fun night meeting the panelists. 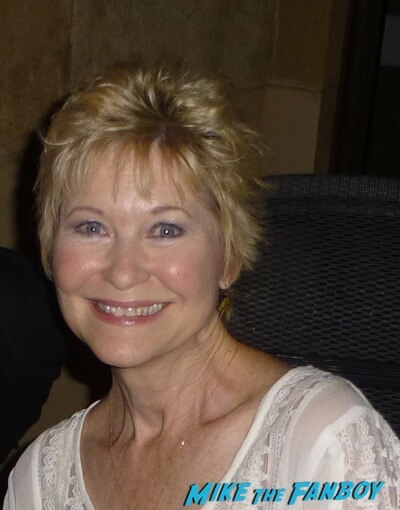 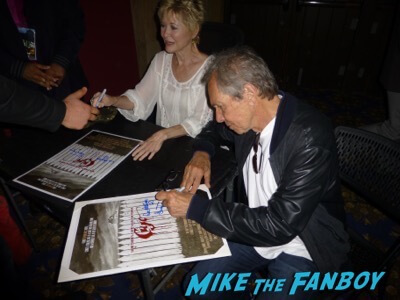 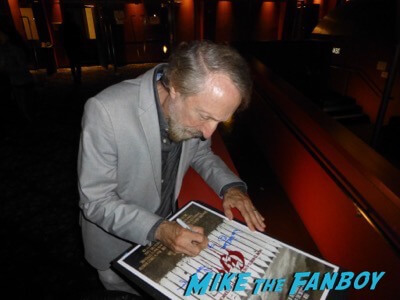 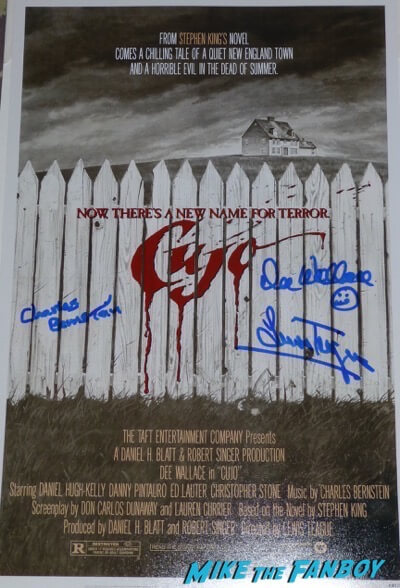 Thank you, Dee for always being a super star!