With Jurassic World: Fallen Kingdom, I thought it à propos to highlight Justice Smith for this week’s super star. Justice is in the new installment of the Jurassic series. I was a huge fan of Netflix’s The Get Down. Unfortunately, most people didn’t feel the same way as I did. I thought the show did an outstanding job of capturing the time combining it with Baz Luhrmann’s unique twist. Justice Smith played the lead role of Ezekiel. He gave a strong performance. When I saw that he would be out promoting Jurassic World: Fallen Kingdom, I was not going to miss him, Justice was incredibly kind, and agreed with me that The Get Down was something special and that he was proud of what they created. He signed my poster and took a picture with me. Thank you, Justice for being so awesome. You are a “Super Star” in my book! 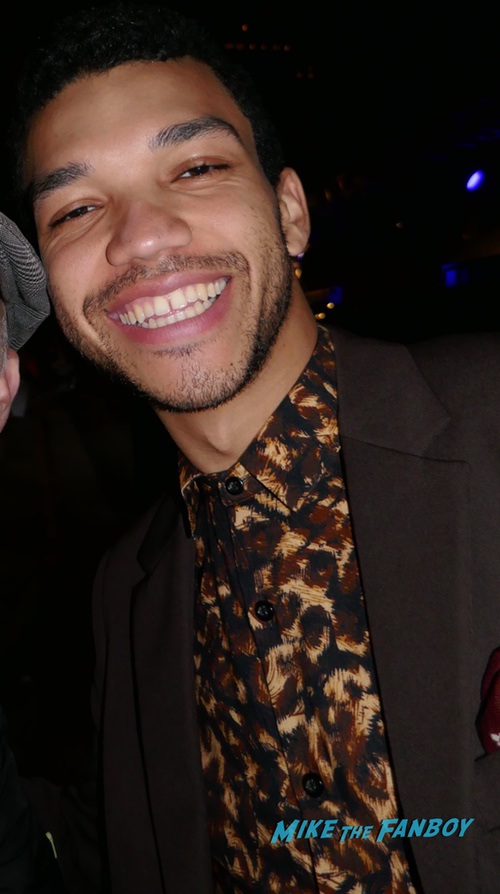 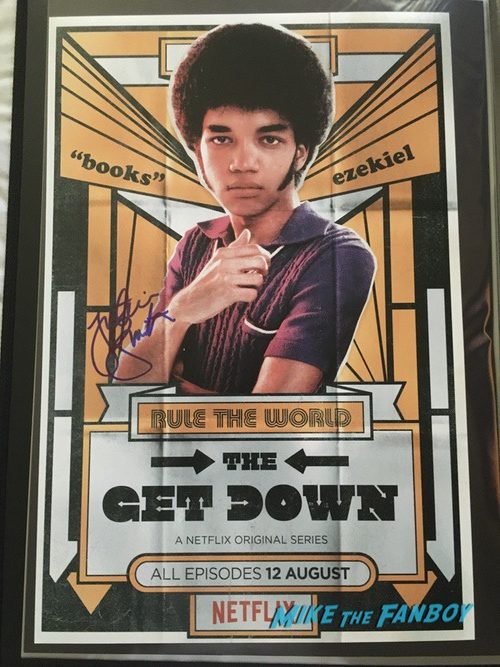 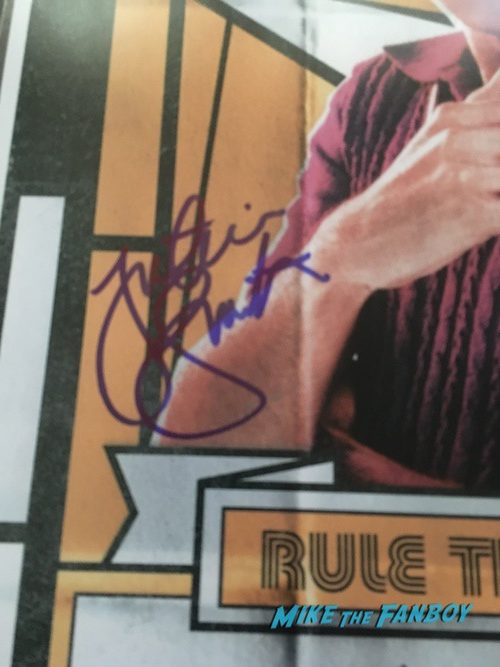