As Scotty mentions below, he was talking about doing a new column, and I’m so excited about it. It’s called Super Star Saturday, where he highlights one really awesome celebrity who is super nice to fans. It can anyone, a huge star or someone who has a small following, as long as they are awesome!

Check out the first edition of Super Star Saturday below!

This week, I am writing about Mac Quayle. Mac is a remixer and composer. He is currently writing the music for the hit shows Mr. Robot, American Horror Story, and Feud. I was lucky enough to meet Mac earlier this year and had him sign a couple of albums with his remixes. He was so kind and made my day!

A couple of weeks ago, I was lucky enough to attend the Emmy F.Y.C. event for Mr. Robot. The event was held in a club. As soon as we walked in I was enamored with the theme and the music. There was a band setup in the front of the venue. Mike and I went to get a drink, and Mike said, “Look! Music by Mac Quayle.” I was so excited and yet sad that I did not have another record for him to sign if he was actually there. Then, I look back to the front and Mac walked on the stage with two other musicians. They began to play music from the show. I made my way back to my seat. The next ten or so minutes were awesome for this fanboy. To actually see Mac play in person after loving his remix work for so many years was a major treat. The music from the show is amazing.

After the show, I went to get a snack from the back of the venue and saw Mac talking to someone by the entrance. I had to tell him how much I enjoyed the set. Mac thanked me and asked if we had met before. I told him that I met him at Wonder-Con. It was really cool that he remembered me. I took another picture with him, thanked him, and made my way back to my seat for the Q & A. Thank you, Mac for being so kind again! You are a major Super Star in my book! Check out Mac’s music and credits on his site: http://macquayle.com. 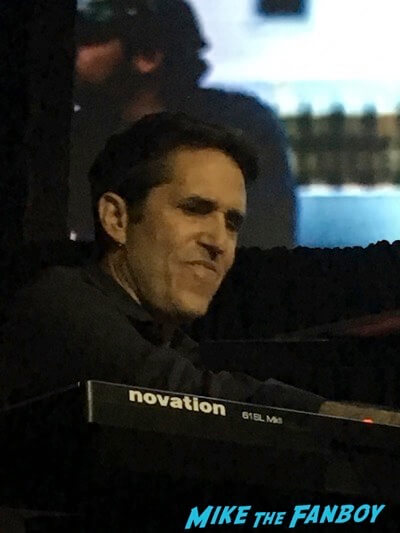 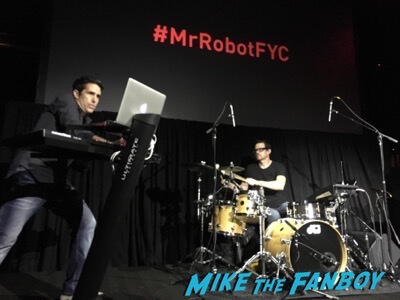 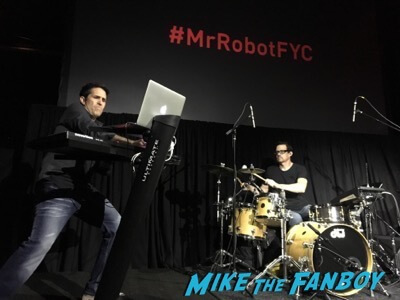 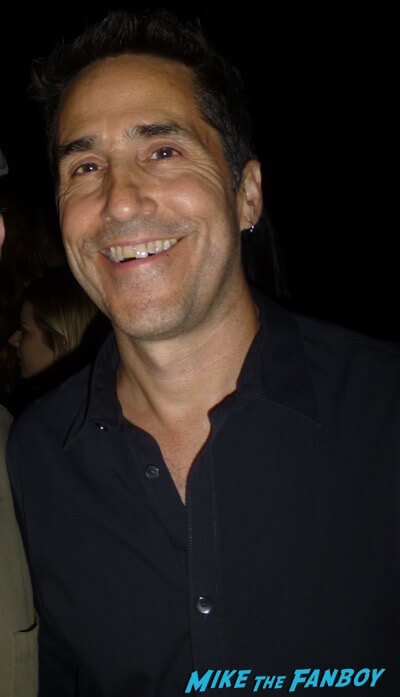 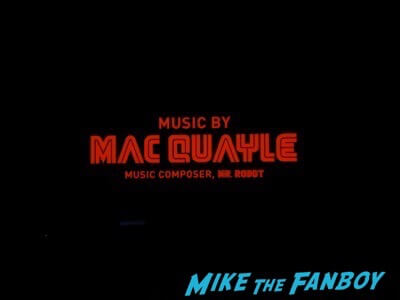 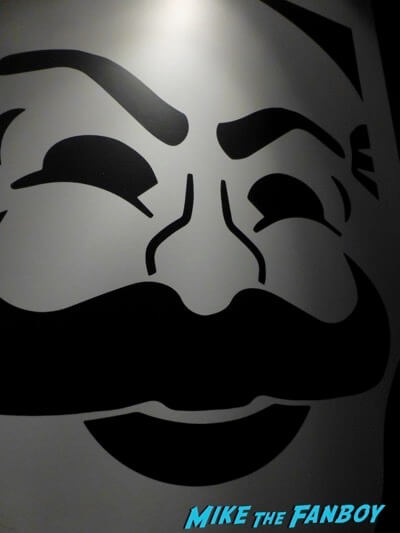