This week, there have been many events in and around Los Angeles. Two celebs really stood out this week and continue to be super stars to fans. I am speaking of Steven Spielberg and Timothée Chalamet. Both gentlemen made sure to sign for as many fans as they could while attending events. While I am friends with some people who sell autographs, there are now many dealers coming in from out of town who have no idea of how to control themselves. It got a little out of control at times, and yet our two super stars for the week continued to sign as much as they could making sure they signed for everyone. They truly made sure to sign for every fan, even those who were not being aggressive. Thank you, Steven and Timothée for continuing to be super stars in my book. 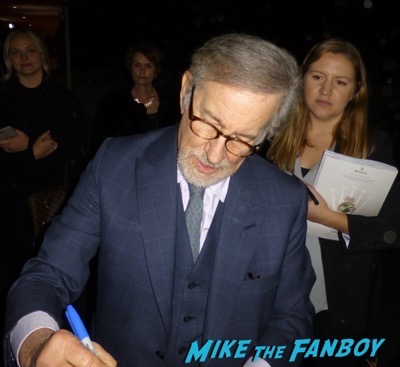 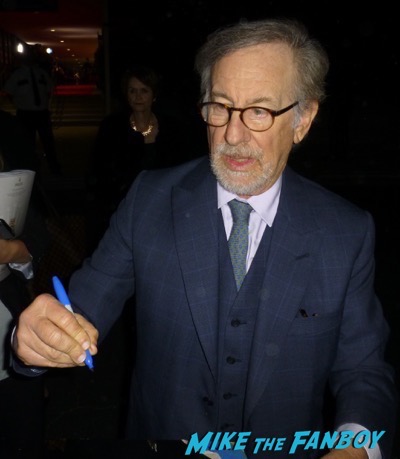 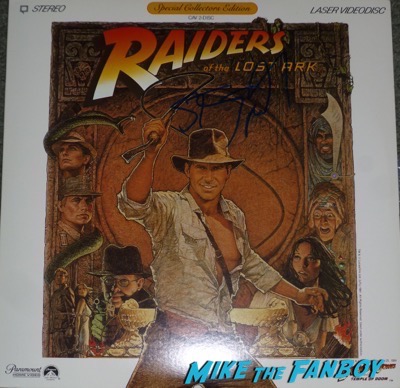 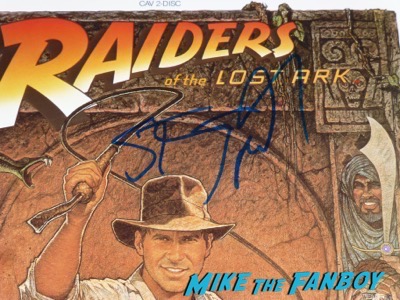 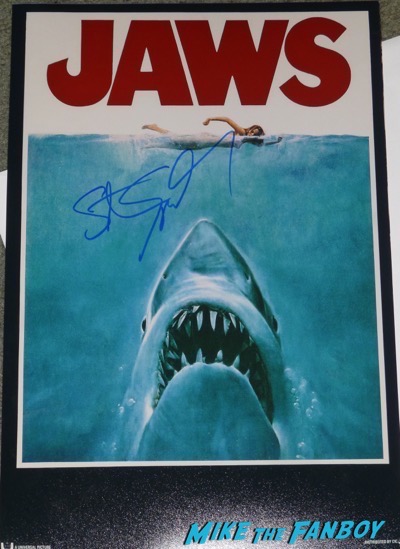 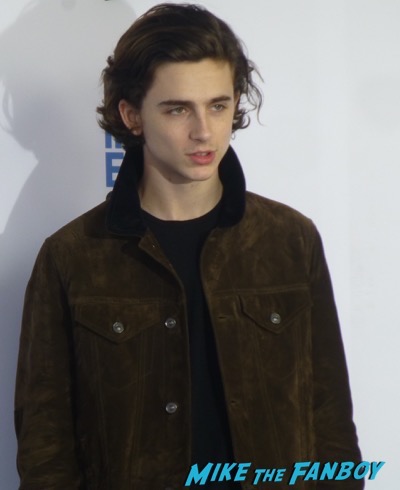 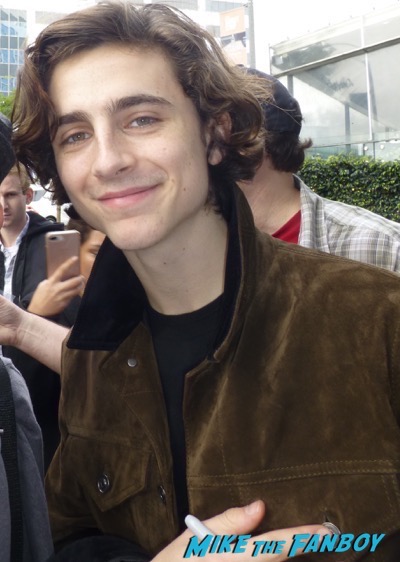 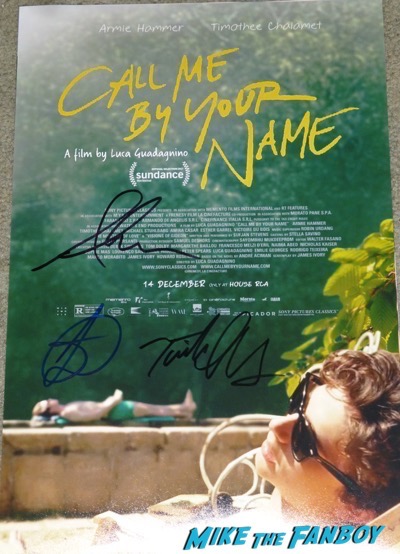