So, while this edition of Super Star Saturdays was supposed to be yesterday, I figure what’s a day delay? right?

For this week’s edition of Super Star Saturdays, I am going to tell you about my recent meeting with Barry Harris. Barry is a dance music producer, remixer, and DJ. He is best known for his remixes with Chris Cox. Together, they remixed radio hits for the dancefloor under the name “Thunderpuss.” I first met Barry 15 years ago on the dancefloor as he made his way to the DJ booth. He was kind enough to share a quick exchange about the new work he would be premiering that night. I was so excited that I had been able to talk to him.

Last month, I saw that he would be in town and I wanted to go and have him sign a few of my items. Barry was as kind as I remembered. He signed the three items I brought and took a picture with me. Barry is definitely a Super Star! Thank you, Barry! 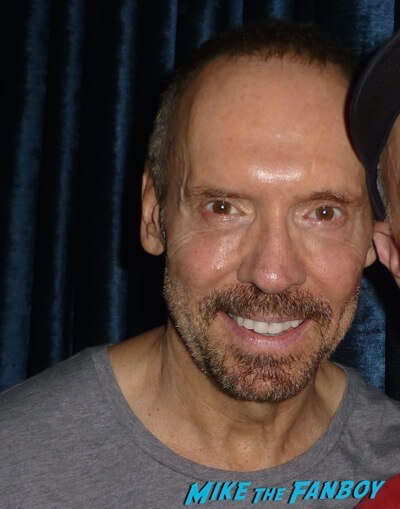 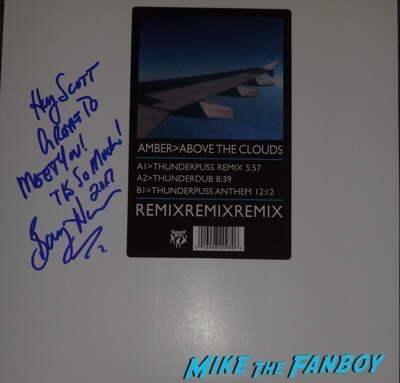 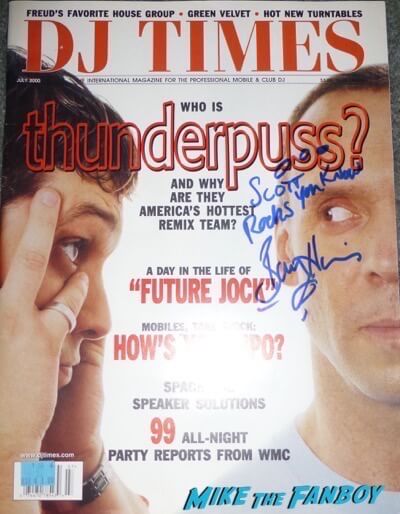 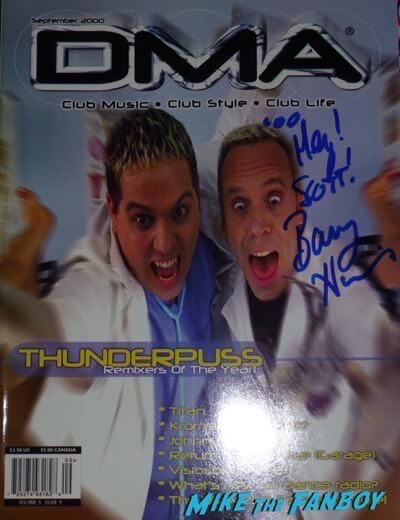 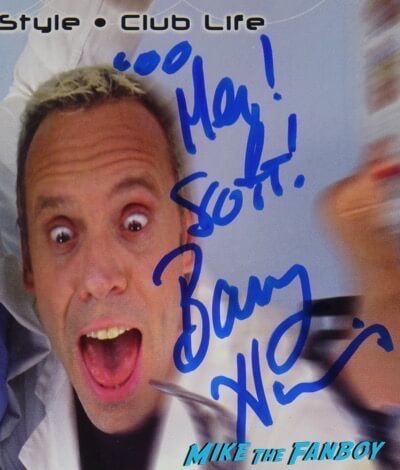 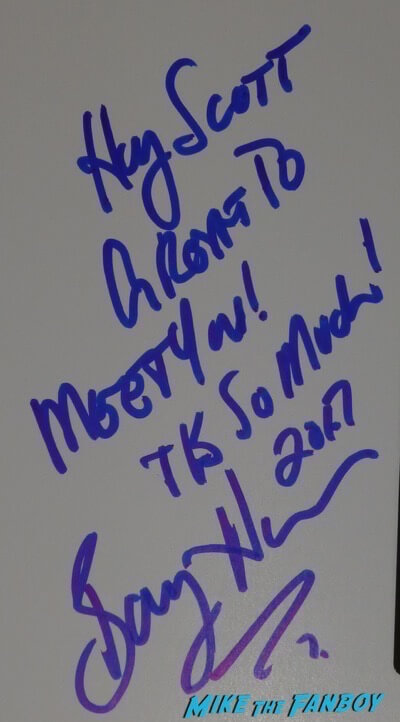 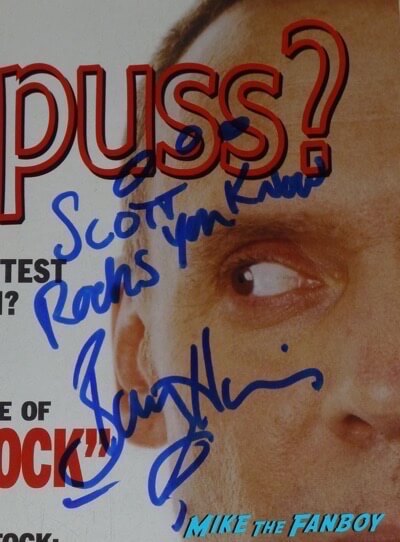