This week I was out an about for Tony Kanal and Adrian Young of No Doubt and Dreamcar. I love both bands. I got to the venue and within twenty minutes I saw Tony leaving toward the opposite end of the building. I quickly made my way around the building, but missed him going up the stairs to where his car was parked in a garage.

As I made my way up to where he was, Tony and his friend were driving toward me. Now, I’ve met Tony in the past and he has been one of the nicest musicians around. I quickly thought, “Let me hold up my poster and see what happens.” As nice as ever, Tony had the car stopped and rolled down his window. As I spoke to him, he stated, “Wait, let me get out of the car.” He greeted me and spoke to me and gave me such a moment. Are you freaking kidding me? What an awesome person!!! Where most celebrities would have blown a fan off or just signed and took off with no interaction, Tony treated me as a fellow human being. He signed my posters and took a picture with me. This interaction makes me a bigger fan than I already am. I didn’t see Adrian before the show started, and wasn’t able to wait afterwards.

THANK YOU A MILLION TIMES OVER, TONY!!! You are so AMAZING to your fans. I hope this write up finds you, and acts as my thank you note! You are truly a “super star” in my book! 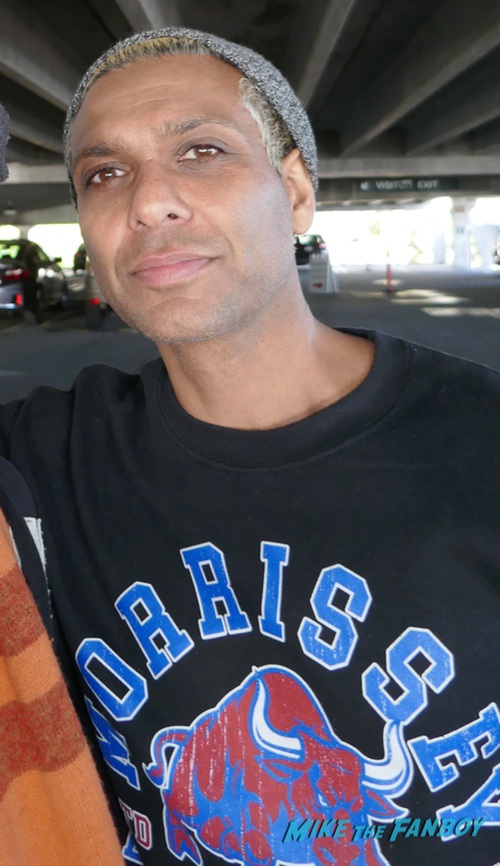 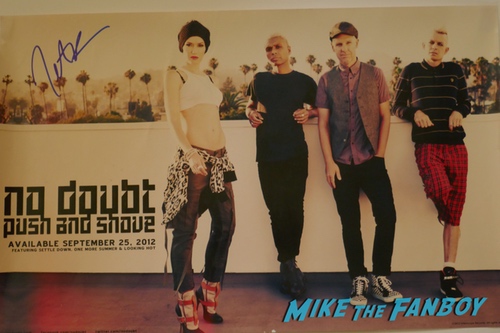 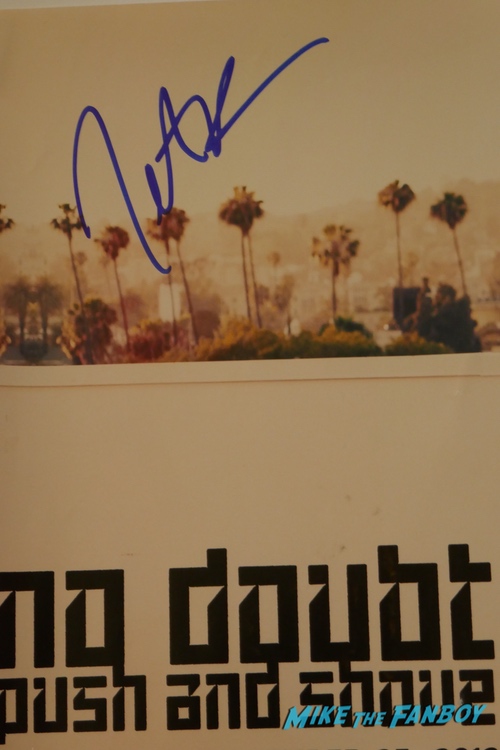 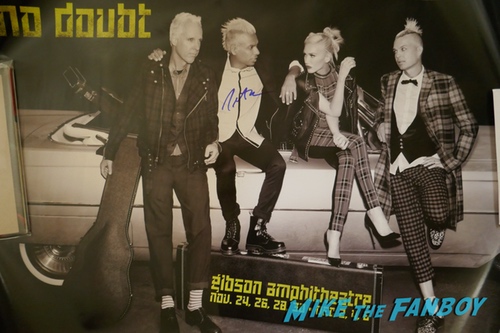 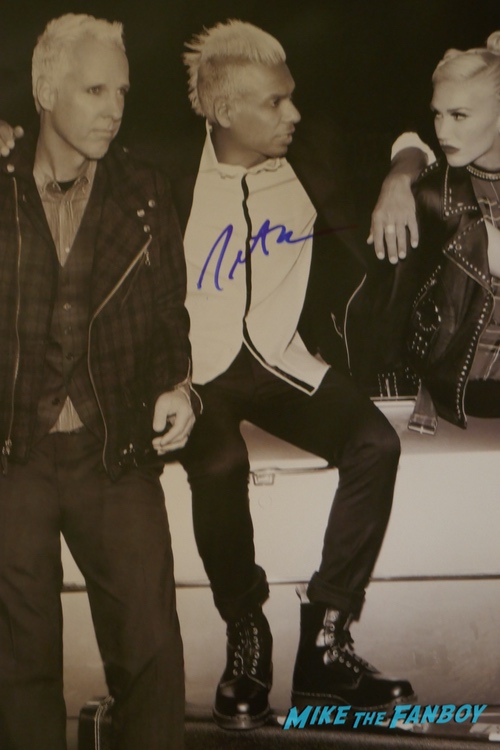