Starting its run on CBS before officially migrating over to The CW, Supergirl had a bit of a bumpy start. It balanced the bountiful energy of its lead character with the somewhat harsh reality of life in National City. It’s a tough thing to do, made even harder by having to shoehorn the series into the broader CW universe of shows, even if Supergirl exists in an alternate dimension… or timeline… or something like that. However, with all of that Supergirl has come into its own and has really carved out its own niche. 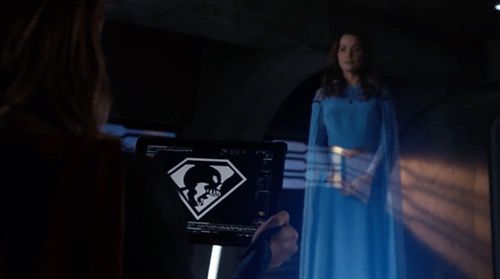 Supergirl: The Complete Third Season is out now on Blu-ray and this season has really come into its own. After Mon-El (Chris Wood) is forced to leave earth due to lead poisoning, Kara (Melissa Benoist) goes through her mourning period and starts to move on. At the same time, Alex (Chyler Leigh) breaks up with her girlfriend after realizing how much she wants kids, even through her former partner didn’t. 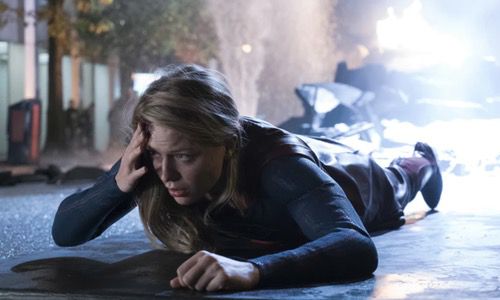 Even with all those breakups, a new super-villain is heading towards National City by the name of Reign, she’s a world killer and as we find out later in the season was brought forth by Kryptonians who feel the need to use justice as a means to rule the planet.

Reign is more powerful than even Supergirl and inflicts maximum damage upon her and the city. Mon-El makes a return appearance coming from the future, he was sucked into a black hole and then made his way onto a new team in the future and time traveled back. You know, the usual. He’s no longer the swingin’ single he once was and is now married and all mature and stuff. 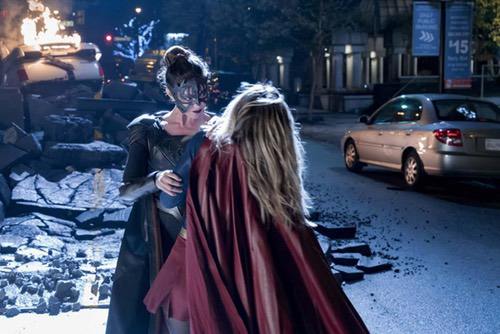 That’s a pretty hefty plate Supergirl has, and that’s not even counting the fact that she’s a reporter, not that we see much of that this season. Reign is also the flip personality of one of Lena Luthor’s (Katie McGrath) employees which adds a new wrinkle into the mix.

This season, while not perfect is the best yet. There’s something about Supergirl that makes me really enjoy watching it and accepting it’s flaws. There’s an optimism about the series that is refreshing and Melissa Benoist bring so much to the role. With that said, the series does tend to rely on the romantic relationships way too much. Mon-El left? Cool. Let him go. There was no need for him to come back to realize he needs to leave again. 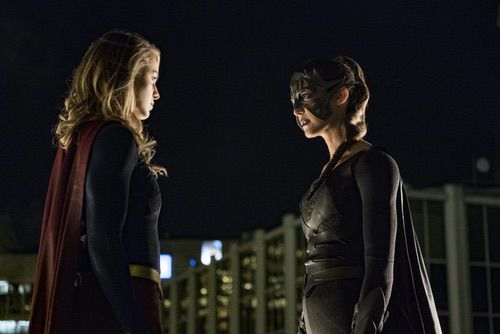 It would be great, if Supergirl can develop a Scooby team of her own, with characters that can help her defeat the enemy Ala Buffy. There’s an element of the series that is missing, Calista Flockhart served that purpose partially in season one, but since there’s been a lack of comedy and one liners. The writing is very straight forward with little subtly. It needs a little bit of an edge and giving the series supporting characters with more personality and their own purpose would help greatly. Let’s face is Martian Manhunter and Jimmy Olsen are more wooden than a tree stump. 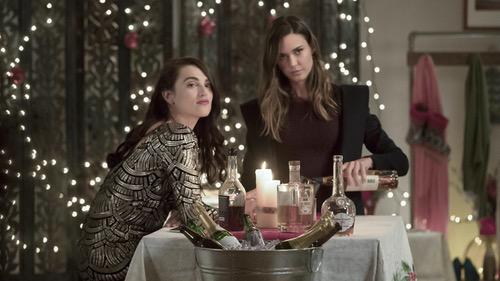 Even with it’s flaws, this series is so much fun. I love the relationship between Alex and Kara, it’s really at the center of the series. I think Melissa Benoist adds so many levels to her part that in other hands might be cloying or too simple. There’s so much that works here and I’m encouraged to see the show get better season after season.

Supergirl: The Complete Third Season heads to Blu-ray in an excellent transfer thanks to WB Home Entertainment. The color saturation and definition is so much clearer that watching the series during it’s regular broadcast. You can see so many more fine details and it really does help the enjoyment of the show that much more. High definition, especially in a special effects heavy series is a must and this transfer does not disappoint. 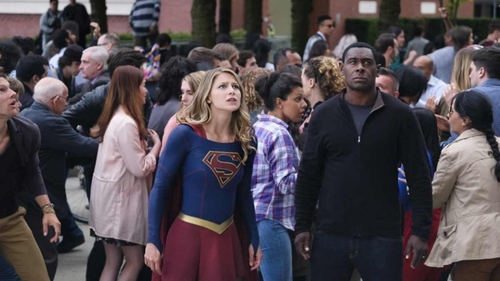 • The Best of DC TV’s Comic-Con Panels San Diego 2017
• Inside the Crossover: Crisis on Earth-X
• She Will Reign! featurette
• Gag Reel
• Deleted Scenes 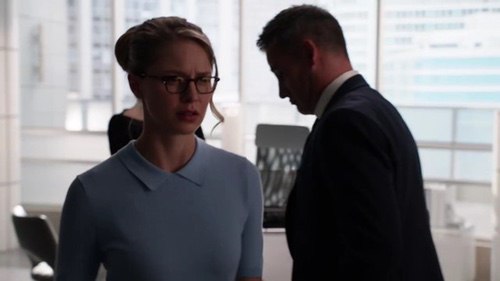 Overall, I admit that I’m a weekly viewer of Supergirl and I think halfway through this season, I posted something like, “Supergirl is killing it this season.” I still feel that way after taking another look. There’s something about this series, that makes me overlook it’s flaws and still love it. Could it be better? Yes. Does that make me love it less? No.

Supergirl: The Complete Third Season is out now on Blu-ray!