It’s Fanboy Fail Friday for sure!

Now, love Superstore. It’s one of NBC’s most under-rated series. When I saw that they were going to be on a panel at the Paley Center I knew I had to go. 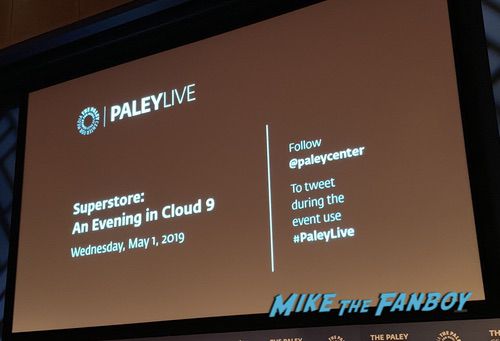 On the panel was: 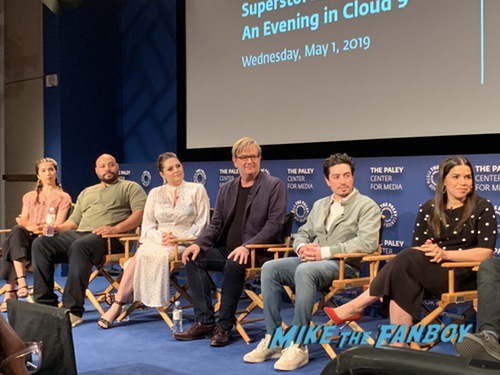 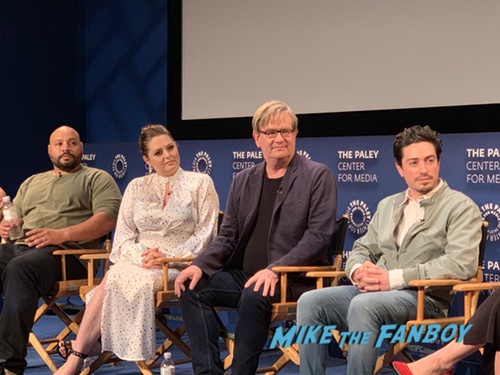 Now, I thought that this would be fairly fun and easy. It’s usually a good venue inside and I just had a blast after the Cobra Kai event.

The panel was very fun and the cast seems to really enjoy each other. 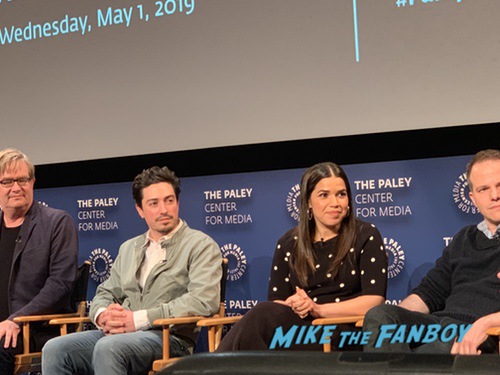 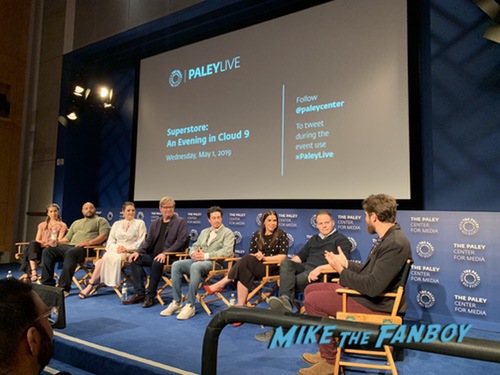 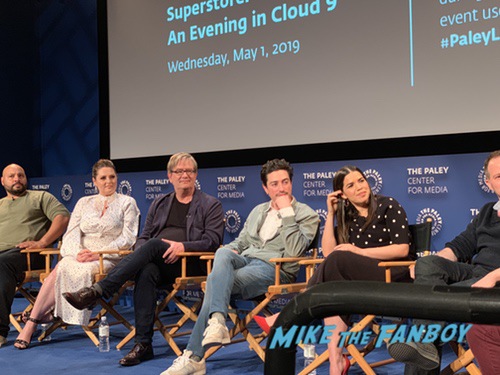 I love Mark McKinney from his time on Kids in the Hall and while I attended another panel back in the first season of the series, Mark wasn’t there. So I needed him on my original poster, and I have a Kids in the Hall Brain Candy poster as well.

During the panel Ben Feldman said that his wife gave birth yesterday so he was a bit loopy without having any sleep. 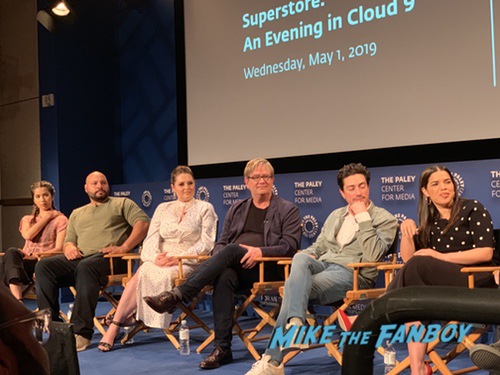 So, we all expected Ben to run off. Once the panel ended, he did a couple and then did leave which is to be expected. The rest of the cast bolted super fast.

America Ferrera said, “If I do one, I’ll have to do everyone.” I was like… Yeah. Just do the 15 people asking. It’s not that much.

Now, Mark McKinney… Super nice! He stayed until they were practically pulling him off. He signed three things for me and did a picture. 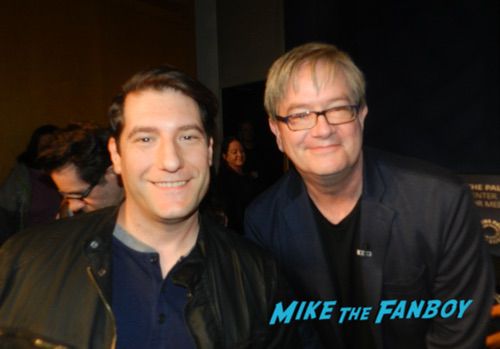 But, I must admit I was pretty bummed that the rest of the cast wasn’t as accommodating. 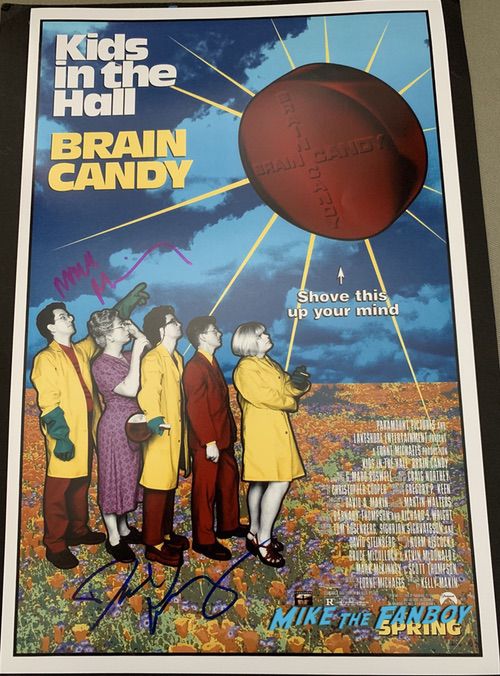 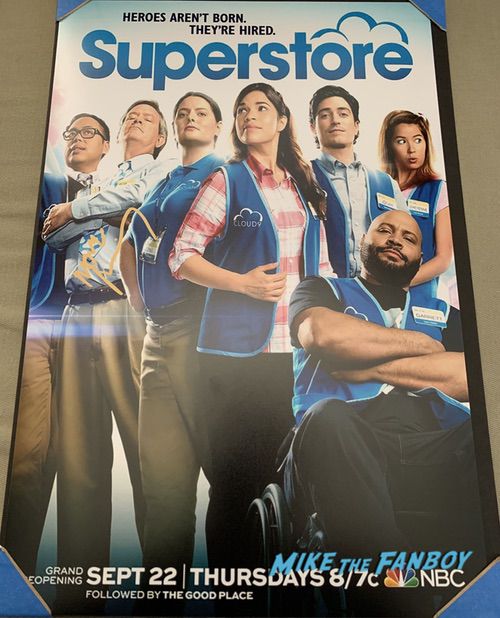 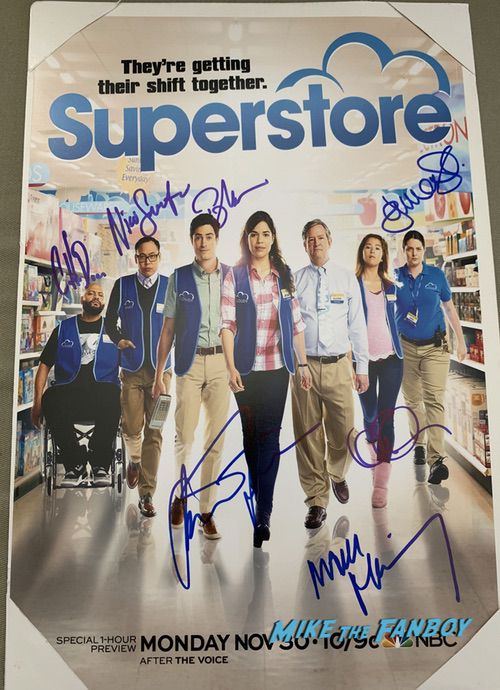