I have been so swamped, I haven’t been able to finish my Vikings panel recap. So sorry guys. I know a few people have emailed asking about it. I’m heading home tomorrow for my sisters wedding and I’m just scattered!

Vikings, again one of the best shows on television, had an amazing q and a on tuesday night and a few of the MTF Family were lucky enough to attend. I’m going to have more from the panel coming up, but Suddenly Susan wrote up a quick recap.

Some of her pics, are the cutest. Seriously, I’m jealous. Adorable!

Some days, I just love fanboying. Simple, sweet, calm, and most importantly, considerate with no pushing and shoving and lusting for blood.

I received a special invite to a Vikings cast event and was super excited to go. Mike the Fanboy, The Novel Strumpet, Awesome Anushika and Big Mike were also in attendance. It was a regular reunion!

We were treated to a highlights clip of seasons 1 and 2 and then a lengthy Q & A with cast members Donal Logue, Clive Standen, Jessalyn Gilsig, Gustaf Skarsgård, Katheryn Winnick, George Blagden, Alyssa Sutherland, and creator Michael Hirst. The panel was great. The entire cast really seems like family and shared a lot of funny stories from the set.

Afterwards, the cast and invitees (that’s us!) were treated to a lovely reception. This is without a doubt the NICEST cast ever!!! They mingled with everyone, signed whatever you had in your hands and took photo after photo after photo. 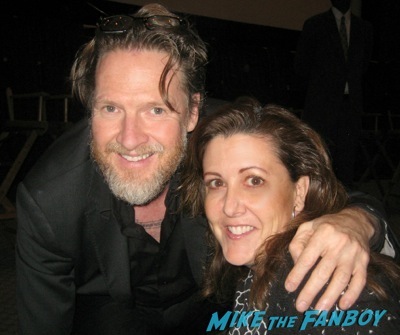 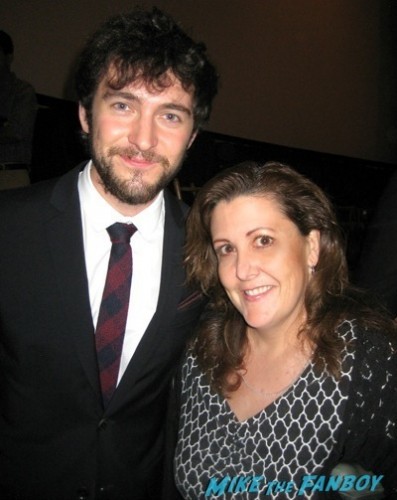 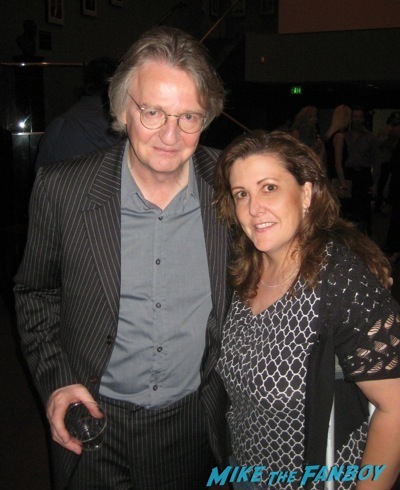 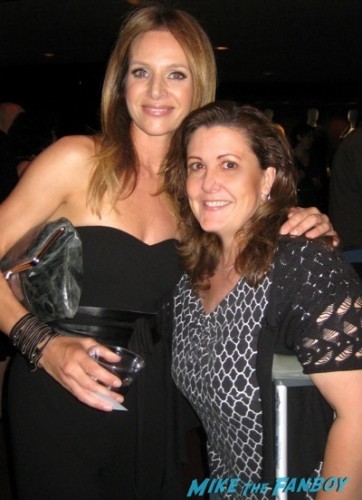 Clive remarked, “I meant to be doing an interview with Variety, but I’d much rather hang out with you people.” 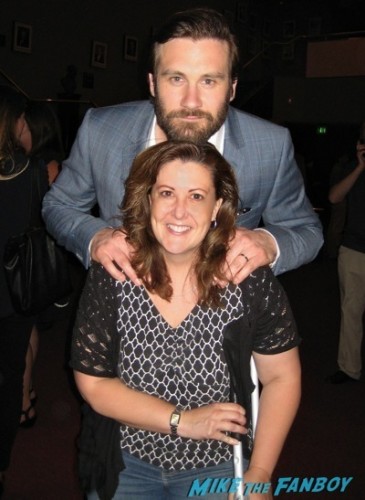 They were so appreciative of the fans and honestly chatted with anyone who had something to say. If you told them you loved a particular scene, they would say, “Oh, you know that day was interesting because we started a 4am, but the bus broke down on the way to set and we had to….” – you get the idea. 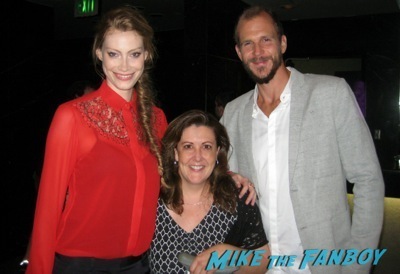 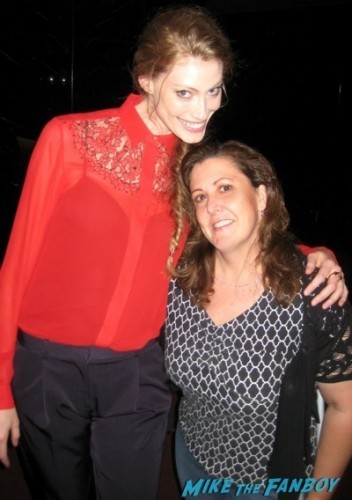 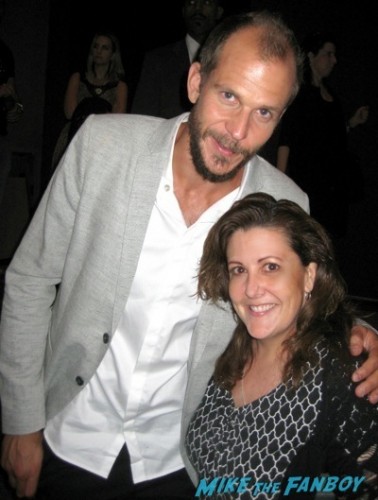 The whole cast is going on my top signers list at the end of the year. I cannot say enough nice things about them. 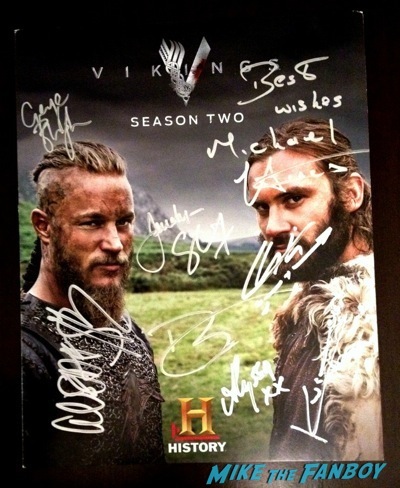