There’s one thing you can’t argue with, and that’s Liam Neeson knows his way around an action film. In fact, he’s made a career renaissance by picking up a gun and saving his wife, his daughter, heck I expect he’ll be saving the queen’s dog at some point. The nice thing about a Liam Neeson action movie is everything is quite simple. Daughters gone? Military trained dad? Dad must find daughter. Done. 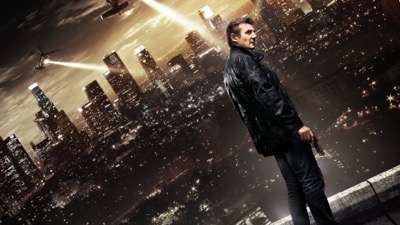 In Taken 3, the third chapter in the Taken series. things start to wear a little thin. The film starts and rather incredulously at that, with Bryan (Liam Neeson) being falsely accused of murdering his wife Lenore (Famke Janssen). Before that bit of info can be digested, there’s a bit of business with a Russian names Malankov (Sam Spruell). He’s a murderer and… just a bad dude. 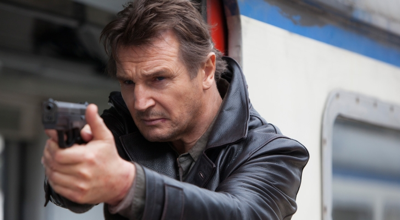 Bryan is now on the run, in this Taken film, no one was actually Taken per se. Bryan runs from the LAPD who think he killed his wife, and from the real bad guys, who know that Bryan knows that they set him up. Got it? LAPD detective Frank Dotzler (Forest Whitaker) is the man who thinks that Bryan is innocent and then eventually helps him. It’s a thankless role for Forest Whitaker, but he makes the best of it. 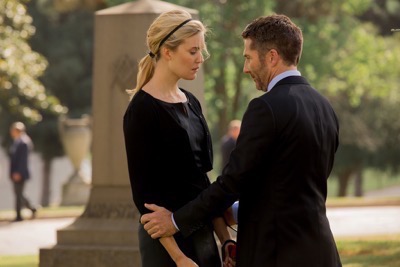 In all the Taken films, we understand that Bryan is a man who has a very specific skill set. The things that he can do, you wouldn’t expect, say… a tall Canadian with a penchant for loving French Bulldogs to do. So when he just has a safe room waiting for him… In case he’s framed for murdering his wife and on the run from a Russian mobster, you suspend your disbelief. Bryan’s daughter Kim (Maggie Grace) is also back for this interesting adventure. She’s pregnant by her husband (Dougray Scott) and none too happy about it. In fact, she’s more upset about the baby on the way than the fact that her mother was murdered. Alright. 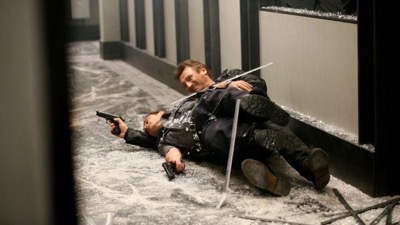 The one thing that every Taken film has in common is that the thin plot basically serves to tie the action set pieces together. In Taken 3, the plot becomes a little overcomplicated and unnecessarily so. But I have to tell you, it’s always fun to see Liam Neeson kick some butt. There’s just an undeniable joy in watching him take out a Russian mobster and let’s be real, what else do you expect or want out of a Taken film? 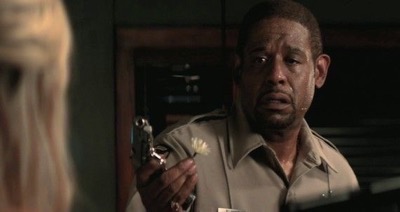 Taken 3 arrives on blu-ray in an excellent transfer. The colors are rich and fine detail is excellent. During the darker scenes, you can still see the detail and the shadows look great. During the action sequences the fast moving images still have a crisp clarity that can be sometimes difficult to achieve.

Special features included on the blu-ray release include one deleted scene, the trailer and a gallery as well.

There are two cuts of the film, the rated and unrated cuts. There are a few featurettes, Taken to LA is a look at the locations used in the film, Sam’s Bunker is a unique piece that gives the audience an animated tour through Sam’s secret bunker and the weapons he has. Finally, A Taken Legacy is a short featurette on all three films. 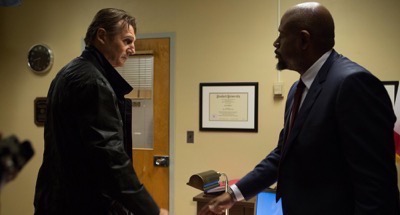 Overall, while this chapter in the Taken franchise isn’t the strongest, it’s still a fun ride. Checking your brain at the door while watching a high intensity action film is a given these days, but you might need to put a little more effort into it while watching Taken 3.

Taken 3 is out now on Blu-Ray combo pack! 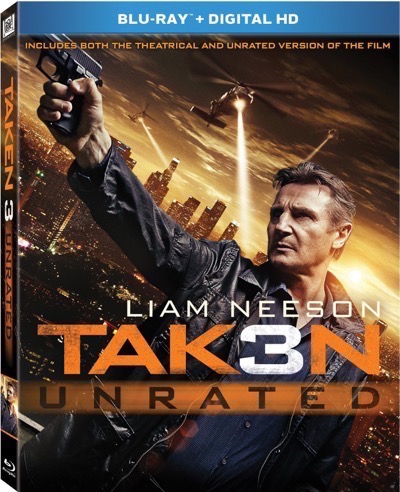