Home / Movie Posters / Taylor Lautner’s Abduction Poster and Trailer Plus Transformers 3 New Posters… But Will It Suck As Much As The Last One?

Transformers Dark of the Moon… A film by Michael Bay… do I really have to say more… I mean really… I think two words sum my feelings about Transformers up… Michael Bay. Blech… I hated… I mean with a fiery passion usually only reserved for Jewel and Full House (yes, I know I mentioned how much I hate both of them twice now, but it’s true) I hated Transformers 2. HATED!

Now, the third one… Well, it was inevitable… hopefully, this time there won’t be any random supermodels trying to kill Shia Labeouf with their tongues… of hump Megan Foxes leg… really, I can go one and on and on….

Now the two new one sheet posters are out… Eh… I like the banner artwork better, the teaser leaves me thinking of the second one which I hated.

Did I mention that?

Also, just released… Abduction with none other than Twilight boy wolf Taylor Lautner… Is it me or are they just trying to fit the word Ab in with Taylor Lautner… subconscious marketing people? I think so… The poster is simply Taylor Lautner’s face. Okay, well, I wonder what they are trying to sell here… hmmmmmm… And it has Sigourney Weaver and Alfred Molina in the cast… I mean GOOD actors! I think Sigourney Weaver’s daughter just wanted her to do it so she could meet Taylor Lautner, that’s just my guess….

Oh, and John Singleton is the director… Yep, Boys in the Hood’s John Singleton… When I think urban hard core, I think Taylor Lautner… Kidding…

Check out the rest of the posters and Abductions trailer below, and let me know if you think Taylor Lautner can act after seeing it! Lol… 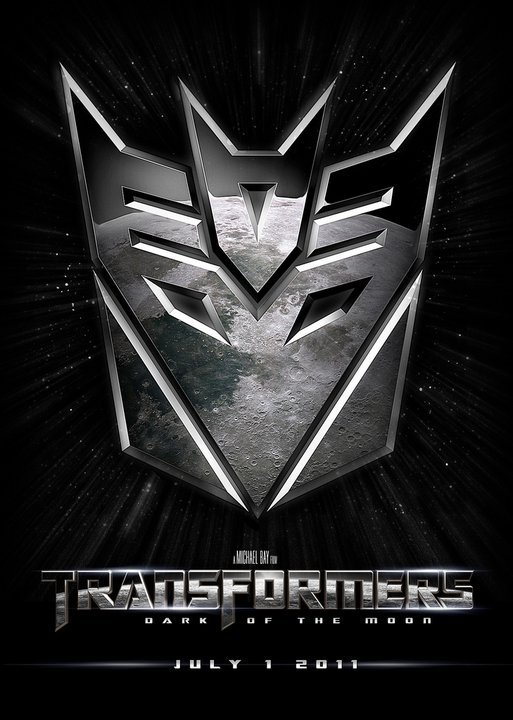 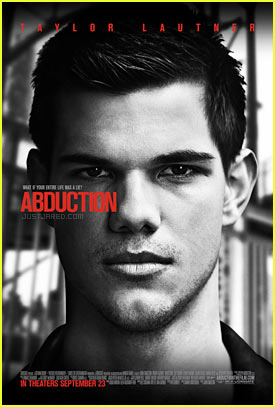