MTV And Teen Wolf have announced their full plans including signing times, the panel an what’s in store for the Teen Wolf booth!

Yep, for the first time Teen Wolf is going to have it’s own booth on the convention floor! 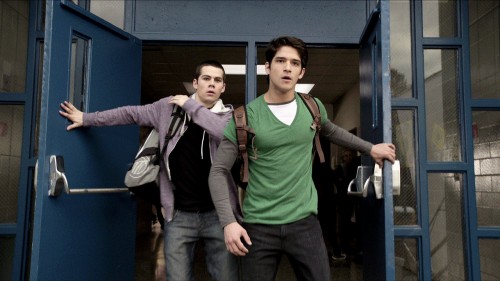 Teen Wolf” will also have a show-themed booth on the convention center floor for the first time ever.  The booth (#3729) will be open to fans all weekend long and will be highlighted by signings and special appearances by cast and crew.  The booth will also feature four full days of activations where fans can insert themselves into a custom character poster and create their own “Teen Wolf”-inspired monster. Additionally, MTV commissioned artist Swann Smith to illustrate a limited edition bestiary that serves as a full guide to the creatures of Beacon Hills.  The bestiary will be distributed for free throughout the weekend and Swann will be on hand signing copies at the booth. 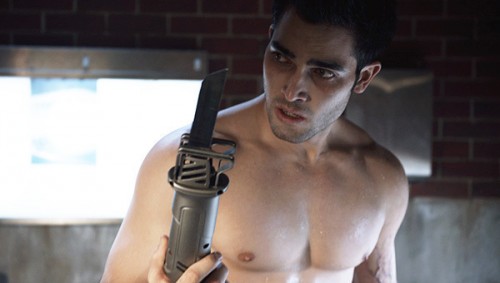 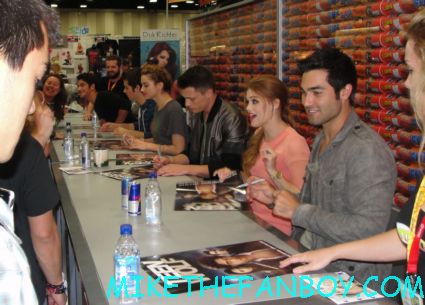 “Teen Wolf” was developed by Jeff Davis (creator, “Criminal Minds”) who also serves as executive producer.  Additional executive producers include Russell Mulcahy (“Highlander,” “Resident Evil: Extinction”), Marty Adelstein (“Prison Break”), René Echevarria (“Medium,” “Castle”), Tony DiSanto and Liz Gateley.  The pilot was written by Jeff Davis and Jeph Loeb & Matthew Weisman and directed by Russell Mulcahy.  The “Teen Wolf” series is based on a Screenplay by Jeph Loeb & Matthew Weisman.  Julie Schwachenwald, Dana Gotlieb-Carter and Alexandra James are the MTV executives in charge of production.  The series is a co-production with, and distributed by, MGM, in association with Lost Marbles Productions, Inc., First Cause, Inc. and DiGa.