How much do I love me some Teen Wolf? A LOT! It’s literally one of my favorite shows.

I was lucky enough to attend the Teen Wolf signing at SDCC Thanks to the FOX booth, who by the way, are always so cool to fans.

The signing was pretty much the cast minus Holland Roden who couldn’t be at SDCC and Dylan O’Brien who will only guest this season on the show. 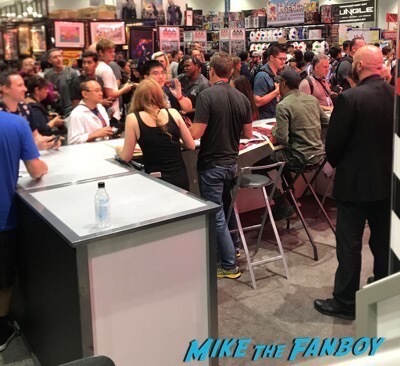 Everyone was so nice. All I kept thinking was… I can’t believe the series is ending. 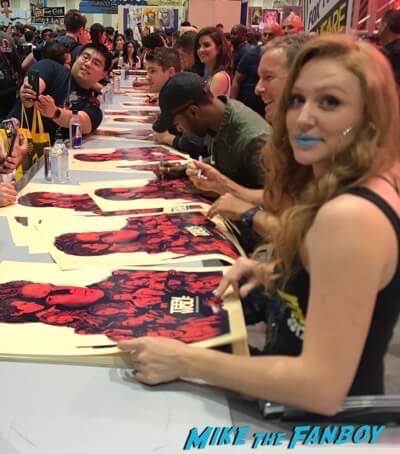 Linden Ashby was hyper cool and mentioned how much he loved the show and when I said I can’t believe it’s ending, he was like, “I know. I don’t know why to be honest.” 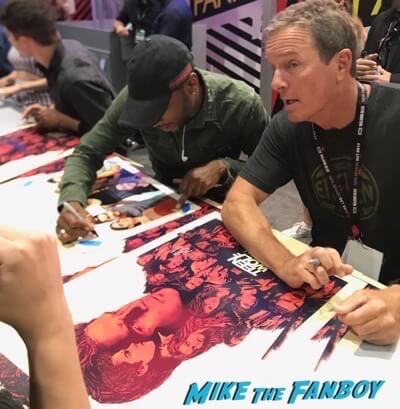 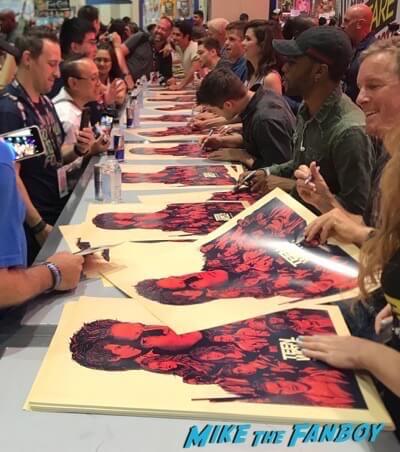 Cody Christian was really cool and was like, “Hey I’m Cody.” and shook my hand. 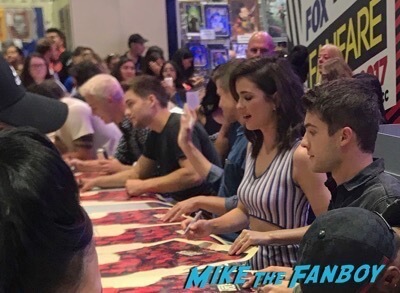 Shelley Hennig was really sweet and asked how my SDCC was going. 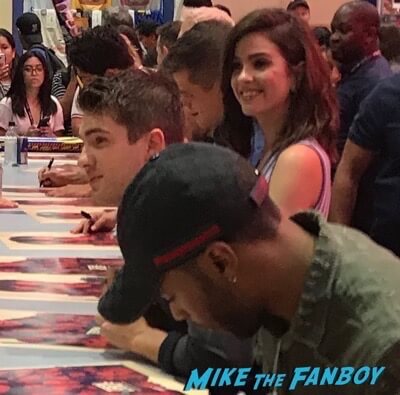 I told Colton Haynes I was so stoked that he was able to come back and he said, “Of course, I have to convince Hoechlin to come back for the final season, but it was worth it.”

Then I talked to Tyler Posey who was over the top cool and shared everyone’s sadness that the show was going off the air.

It was a treat to be able to get the cool limited edition poster as well. 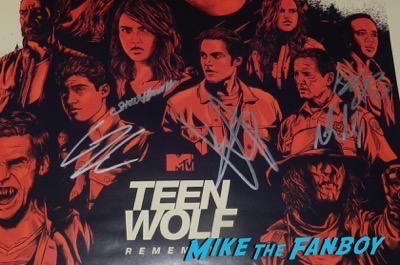 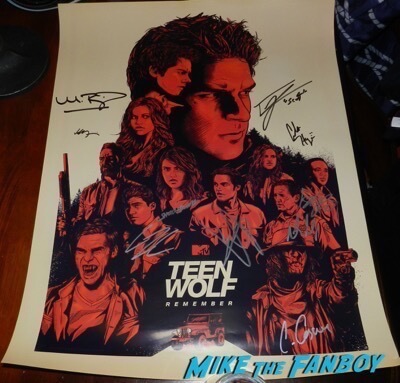