How awesome is this, perfect for the holidays, FOX is giving one reader the opportunity to win an ultimate TV bundle! How cool is that?

We’re going to have reviews of Family Guy and Futurama coming up but for now check out the review of Teen Wolf!

Check out all the info about the releases below! 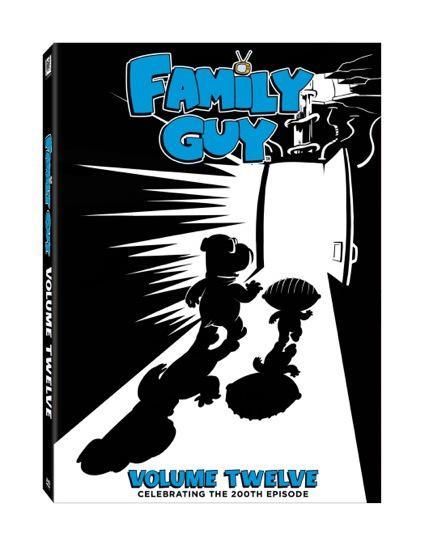 “Family Guy” reaches new heights of hilarity in this outrageous collection of 22 uncensored episodes, including fan-favorite “Into Fat Air,” where the Griffins rock Mount Everest, plus the comedy jackpot “Roads to Vegas” and the milestone 200th episode “Yug Ylimaf,” in which Brian and Stewie develop a curious case of reverse aging thanks to a time machine foul-up. It’s a complete season of laughs with celebrity guest voices Johnny Depp, Jon Hamm, Sofia Vergara and more!

·       Scene Animatic from “Into Fat Air” with Side-by-Side Commentary 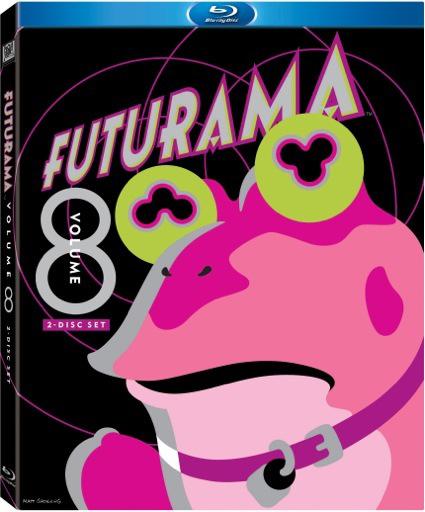 Special Features:
·       Audio Commentary on All Episodes
·       Precious Trimmings: A Compendium of Deleted Scenes
·       Futurama University
·       Inside Futurama: The Writers’ Room of Tomorrow 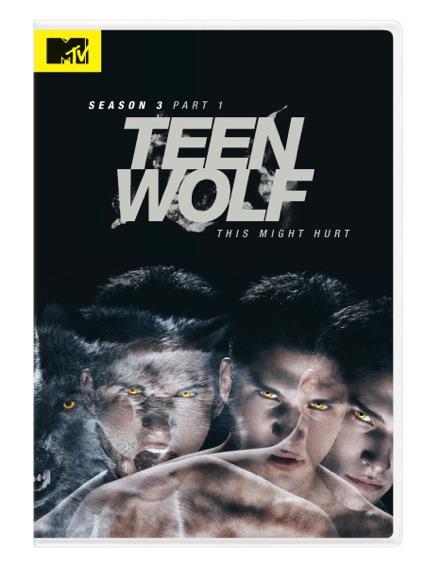 Four months after the events that nearly ended Jackson’s life and resurrected Peter Hale’s, teen wolf Scott McCall and his friends begin their junior year of high school unaware that a new threat has arrived in Beacon Hills: A pack of Alpha werewolves intent on bringing Derek into their fold, while destroying his young pack.