Don’t discredit this Zero Theorem, but the Baron Munchausen visited Los Angeles for a screening of “The Man Who Killed Don Quixote.” Iconic comedian and filmmaker, Terry Gilliam graced Southern California for a rare West Coast appearance. Finally, I was able to meet the Monty Python legend.

Every time Terry Gilliam has been in LA I’ve missed him and because of his unique visa after renouncing his US citizenship, Gilliam can only spend roughly a month every year in the United States. Any time Terry Gilliam comes into town is a really rare treat. Luckily, Mike was sweet enough to remind me about the date and as a result I had to refund my ticket for an Adam Sandler Q&A the same night. I managed to attend a different Q&A for Adam Sandler, but sadly the one with Terry Gilliam was sold out. Almost as a cruel joke I received an invite for a different Gilliam Q&A, but once again I had a scheduling conflict. Nonetheless I decided to venture out and see if I could catch Terry before the screening.

Fortunately for me, Terry Gilliam is a super class act. The theater staff was very cool and supportive of the collectors helping everyone since we were polite. I managed to get Terry Gilliam to sign my “The Man Who Killed Don Quixote” Blu-ray, which made him light up! 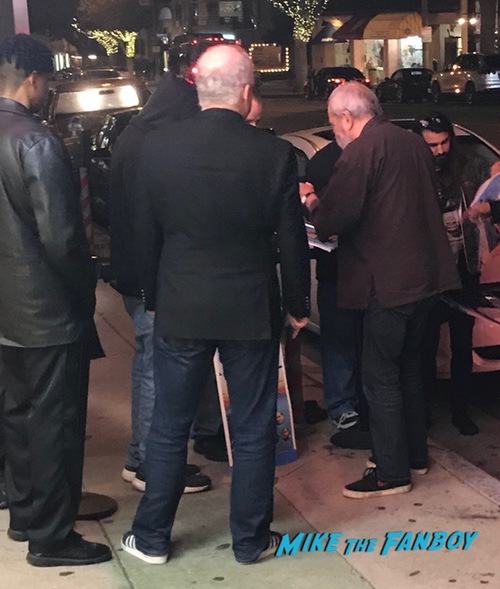 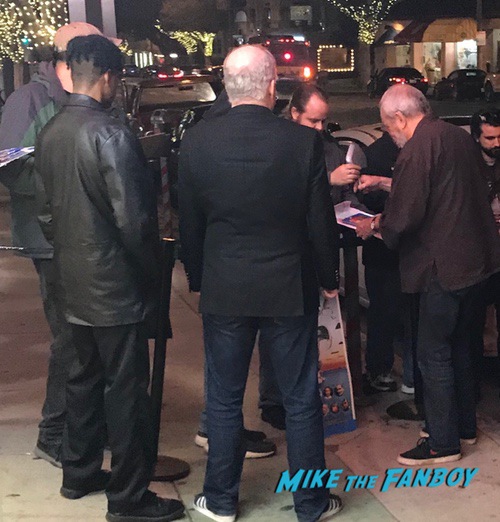 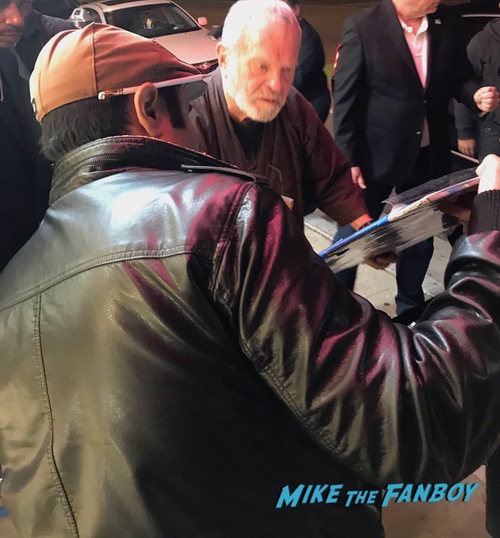 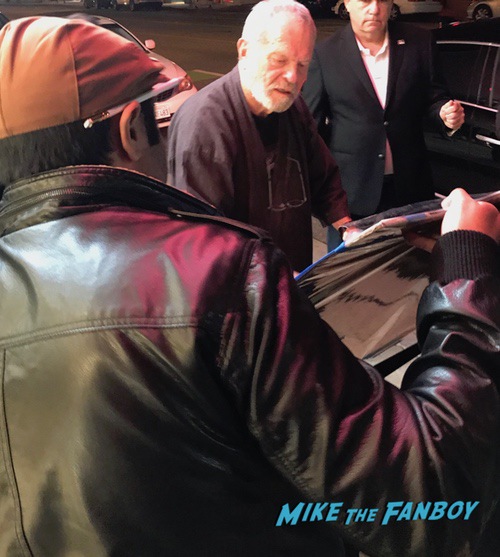 I told him couldn’t make “yesterday’s Q&A” and this one was “sold out.” However, he was happy I bought and had the film. He even joked, “Try and avoid the print on Crackle. I wish more people were able to enjoy the physical copies. After I told Gilliam it was “well worth the wait” he also signed my “Fear and Loathing in Las Vegas” laserdisc. To say I was over the moon was a huge understatement! I thanked him profusely maybe five or six times. Needless to say, when I went to the MTF Holiday party I may or may not have rambled on about the greatness that is Terry Gilliam! 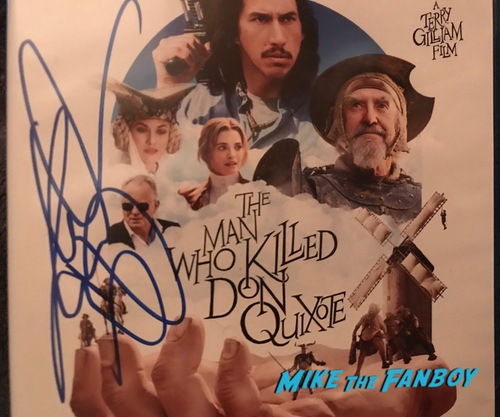 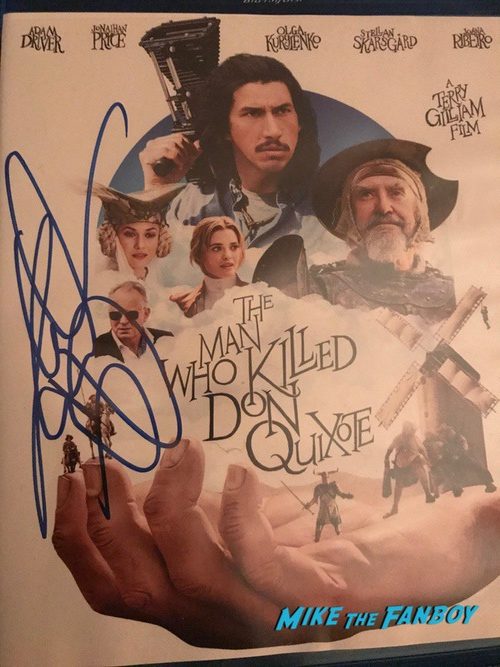 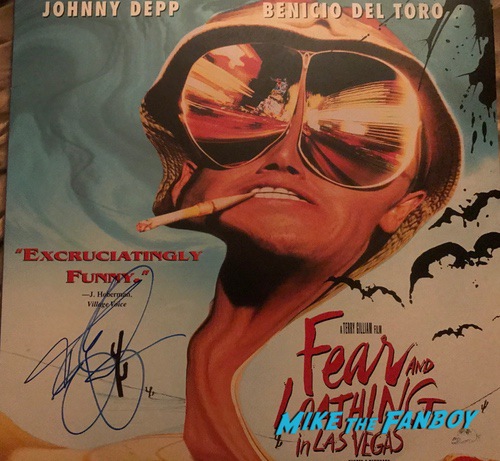