Home / NEWS / The 2013 Oscar Nominations Are Out! Who Got In And Who Got Snubbed?!? Thoughts! Jennifer Lawrence! Bradley Cooper! Jessica Chastain! Hugh Jackman! Anne Hathaway!

It’s Oscar season! And today the Academy of Motion Picture Arts and Sciences has released their list of nominees!
There are some great choices, some shocking misses and some surprises!

Still, glad to see Jacki Weaver get a nod for Silver Linings Playbook and Life of Pi getting some love! 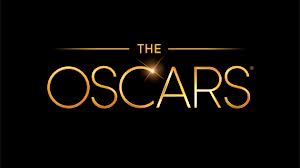 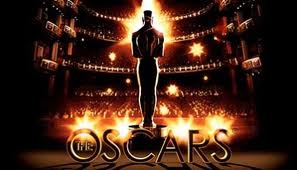