I hear and you can quote me on this… That they’re creepy and They’re Kooky… It’s the Addam’s Family! The new animated hit is coming to Blu-ray and digital and I can’t wait to see it…

Now, we’re so lucky because we have a copy to giveaway to you guys! Woo to the proverbial hoo. But even better, take a look at the video below from our friend Keith Coogan, star of Don’t Tell Mom The Babysitter’s Dead and Adventures in Babysitting and so many other classic films. His grandfather is Jackie Coogan from the original Addam’s Family series and he did a little video to announce the giveaway for us! 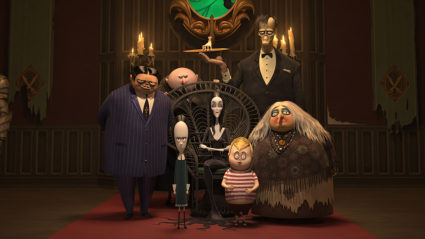 The very first full-length animated film about the eccentric and unconventional family, THE ADDAMS FAMILY on Blu-rayTM, DVD and Digital showcase the wonderfully weird world of the Addams family with a variety of exclusive bonus features not seen in theaters including deleted and extended scenes, an interactive charades game with Thing, behind-the-scenes footage, music lyric videos and more! Filled with wildly funny moments and a fresh take on the beloved characters created by Charles Addams, THE ADDAMS FAMILY celebrates the uniqueness of every family and delivers spooky fun all year long. 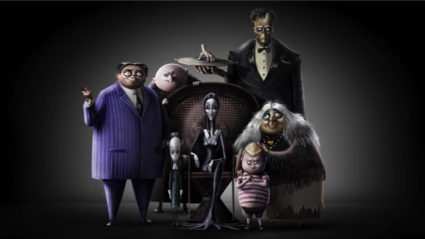 Get ready to snap your ﬁngers! The Addams Family is back in their ﬁrst animated comedy about the kookiest family on the block. Funny, outlandish, and completely iconic, THE ADDAMS FAMILY redeﬁnes what it means to be a good neighbor. 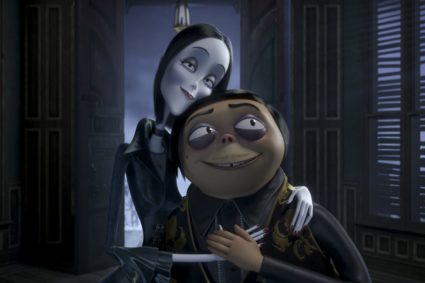