One of the most unique and exciting limited series to hit the airwaves this year is The Alienist. It’s a wonderful series that is expertly acted and so good.

I attended a panel with Lisa Lisa which had the stars and some members of the creative team. 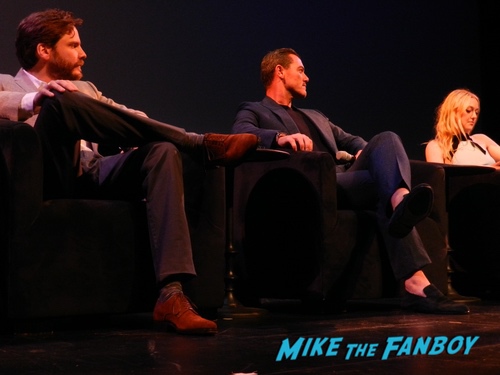 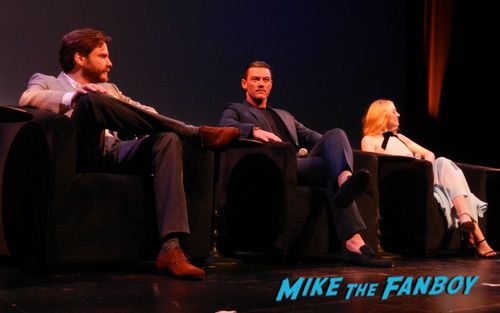 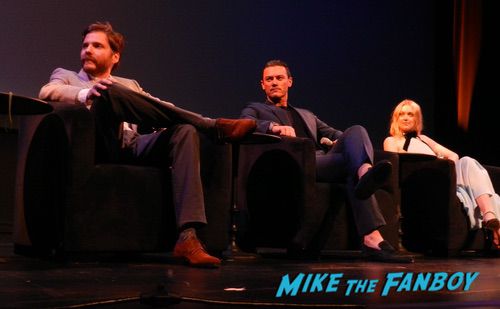 It was a really wonderful evening.

After the screening the cast talked about being a part of the series and how it was a unique challenge in bringing the book to life. 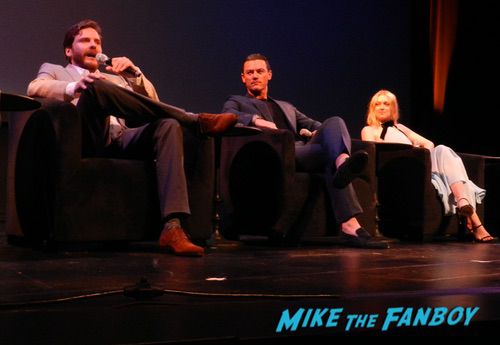 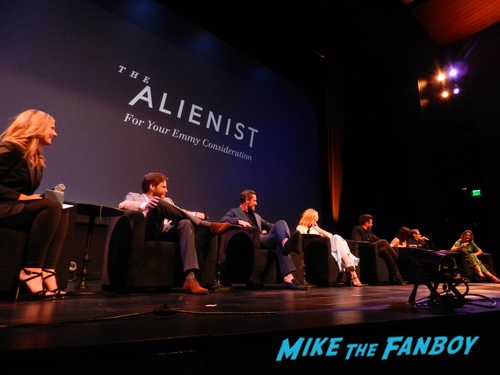 Dakota Fanning was very charming and talked about her character as well as working with Luke Evans and Daniel.

Luke Evans, looking dashing talked about the sets and production and how it helped him get into character.

Check out the video clip from the panel below.

After the panel, there was an immersive theater experience, which was a unique treat.

Daniel Brühl was very nice afterwards. He did selfies and signed a poster for me. Such an engaging and nice guy. 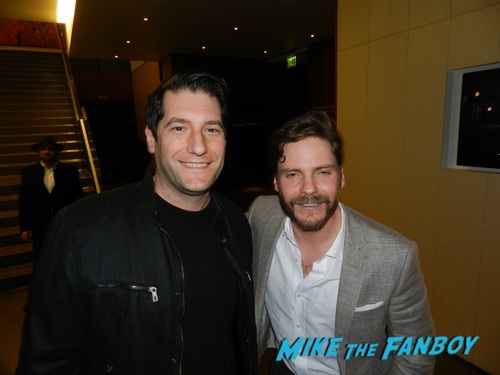 Dakota Fanning, formed a receiving line and met everyone one by one. She signed a poster for me and did a quick photo as well. 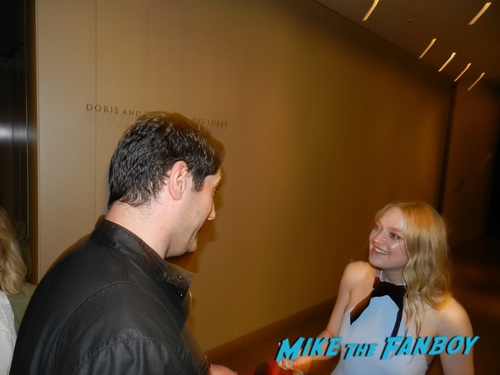 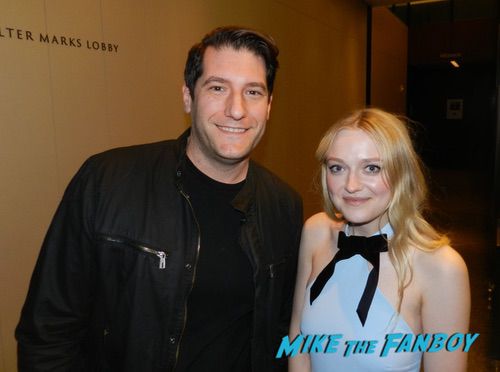 Luke Evans, signed my cast poster I had previously got at The Contenders event earlier this year and an individual poster as well. 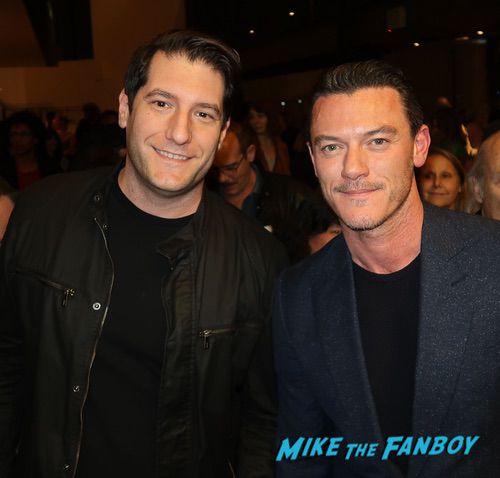 He was kind as well. Stopping for pretty much everyone who asked.

The party was nice, with some fun decorations and the city from the series in the background. 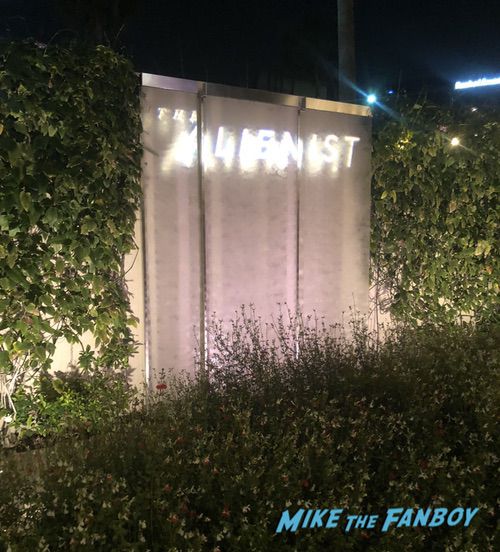 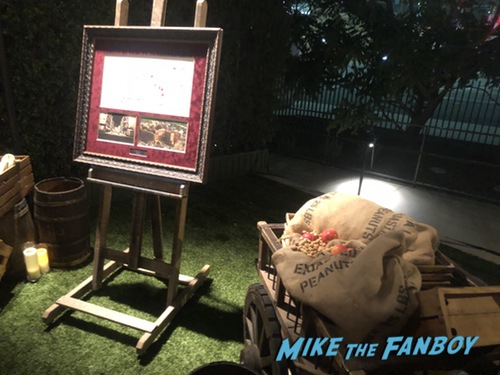 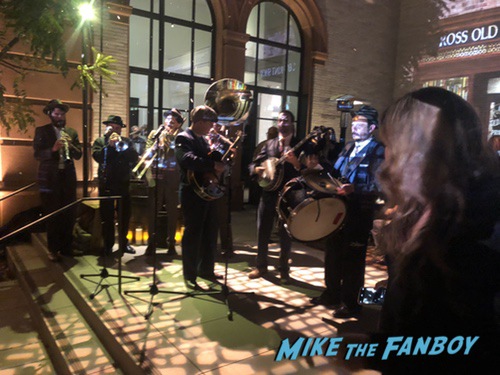 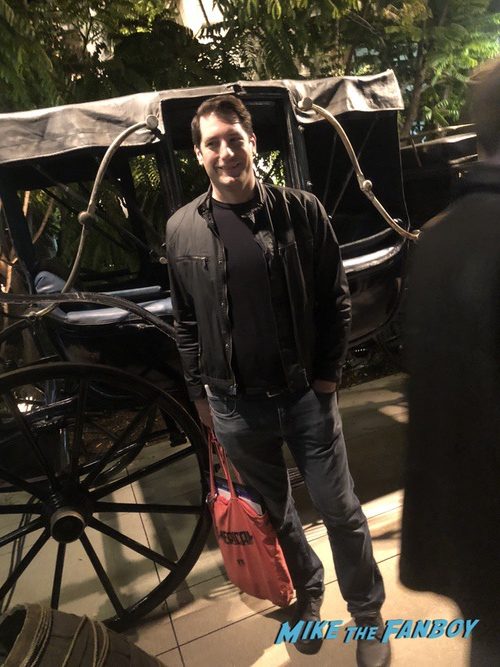 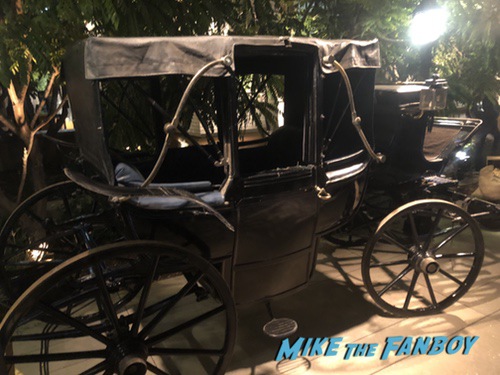 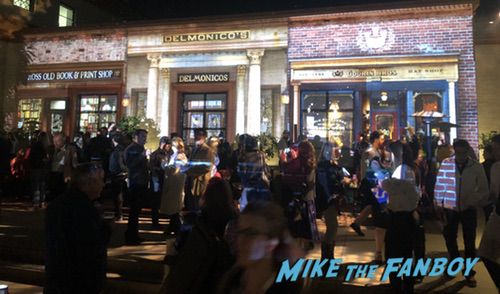 It was a really fun evening and I’m so stoked we decided to head out! 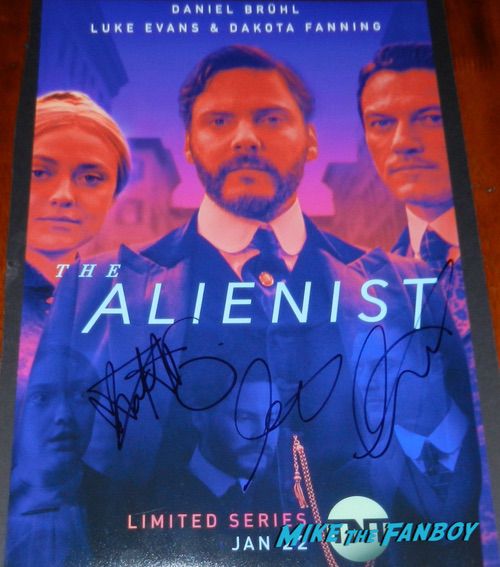 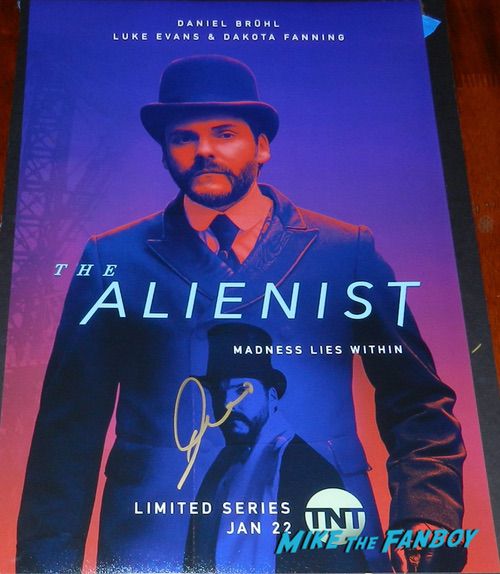 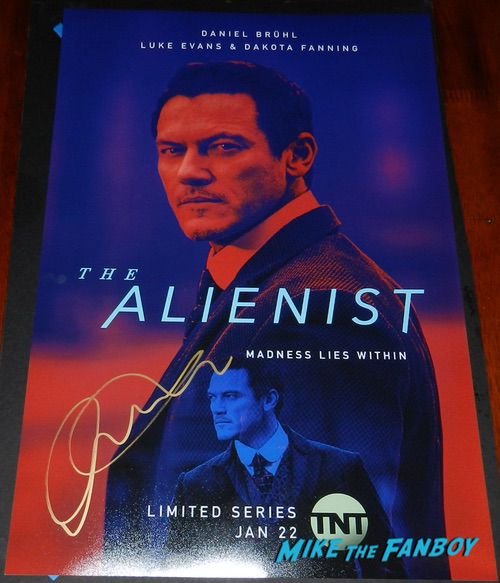 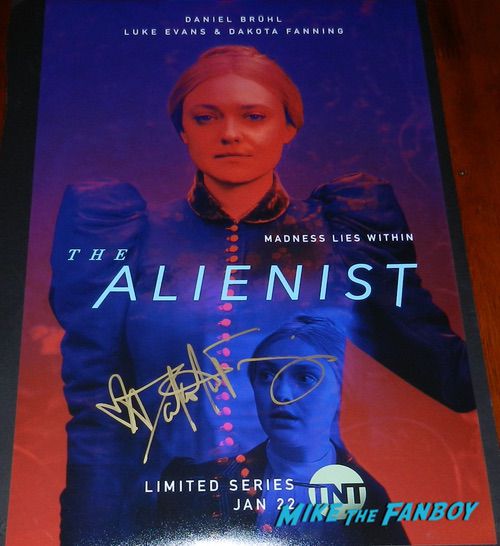