Home / Fanboying! • Russell / Russell Walks Like An Egyptian When He Meets The Bangles! Autographs! And More!

Since it’s monday, I had to get Russell’s recap about meeting the iconic 1980’s band The Bangles. I love the Bangles, I mean who doesn’t? Hazy Shade of Winder, Walk Like An Egyptian,
Eternal Flame, and of course… Manic Monday!

The Bangles were in concert at Napa and I haven’t seen them since the college days and anyone who lived in the 80’s loved Susanna Hoffs.

The concert was at a small venue in Napa called The City Winery and really only 2 exits, so after the show we waited in the back and there were 2 other folks there as well. 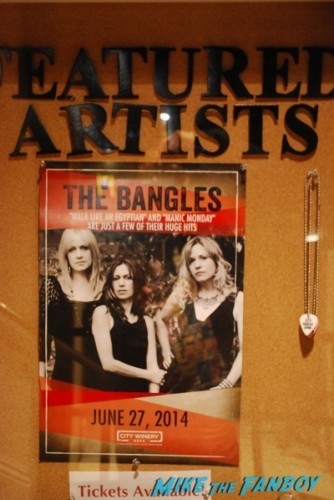 After about an hour a van pulls up and they start loading equipment and then out comes Vicki and Debbie Peterson.

They greet us and tell us they gotta get to the city so no pictures. So while they were signing we see Susanna sneak around and get into the van. After Debbie and Vicki sign I ask them if Susanna can sign the albums as well and they said they would ask and took it back to her. She did and although I didn’t get the pic with Ms. Hoffs it was a nice drive home. 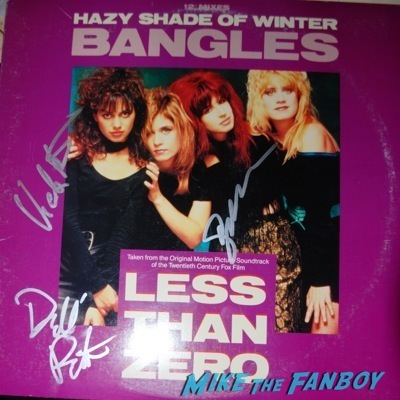 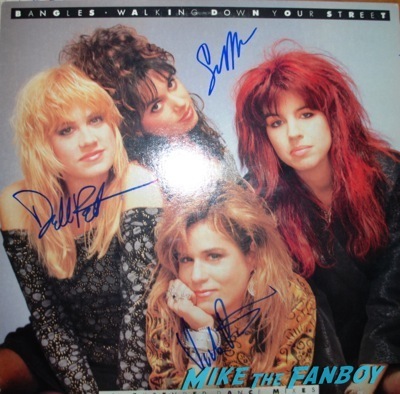 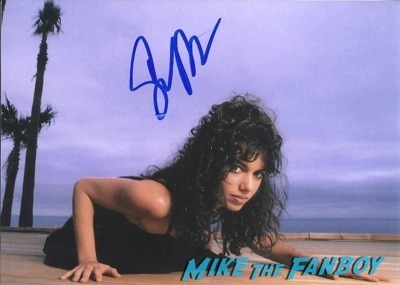