If you enjoy gambling as a hobby and are interested in the intricacies of the casino, then you will undoubtedly enjoy casino movies. Here is a list of some of the best ones that you can kick back and watch this weekend. 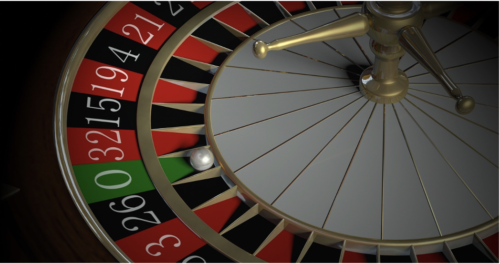 The first film on this list is literally called Casino. It is directed by Martin Scorsese and features Robert De Niro in one of his best roles as well as Sharon Stone and Joe Pesci, who also put in very convincing performances.

It follows Sam ‘Ace’ Rothstein, played by De Niro, who is asked to oversee how the Tangiers Casino is run, set in Las Vegas (where else?). Joe Pesci plays a “made man” a fully initiated member of the mafia, and Sharon Stone plays a streetwise hustler, and maybe Ace has bitten off more than he can chew.

This movie features Jim Sturgess as a bright and capable mathematics major who can not afford the tuition for Harvard Medical School. He faces fierce competition for a scholarship but is offered a chance to make a lot of money very quickly by his professor, Kevin Spacey, who recognises his talent.

He is invited to a blackjack team, who use card counting to push the odds in their favour at casinos like Findbettingsites, something that is not technically illegal but will get you kicked out of any casino. It is not only intelligence and card counting ability that you need to succeed at a casino, as our main character is going to find out. 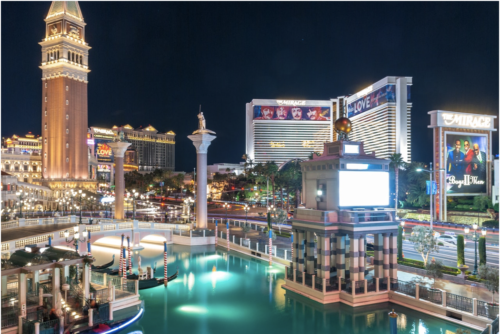 A star studded cast including Brad Pitt, Matt Damon, George Clooney and Julia Roberts come together to make a brilliant film, with a serious plot complemented by plenty of comedic moments.

Danny Ocean and Rusty, played by Clooney and Damon collectively, decide to rob the Mirage Casino for hundreds of millions of dollars despite the extensive security measure and create a team of eleven that each have their specialities and use for the job. The film is a brilliant thrill ride that is referenced constantly and is a must watch for pretty much anyone.

This film stars Tom Cruise and Dustin Hoffman as an unlikely duo that decides to take on Las Vegas. Cruise plays a rich businessman who is shocked to find that he has an estranged and odd brother, Hoffman, when his father dies.

They do not get along straight away, but Cruise recognises his value as a card counter because Hoffman’s character is autistic and brilliant at counting cards. This film is extremely enjoyable and is even very touching at times, and is an absolute classic.

This 1998 film is somewhat less known than others on the list and is also unique in that it features a main character who is not a gambler, but rather a dealer. Clive Owen plays an aspiring writer who gains valuable insight into the shady casino world to write his book, but who also realises that he is stuck in this gambling world. He starts to view the entire world as just a game of chance and it is a fascinating look into the world of casinos, that can often be over romanticised.